By Thabang (self media writer) | 4 months ago 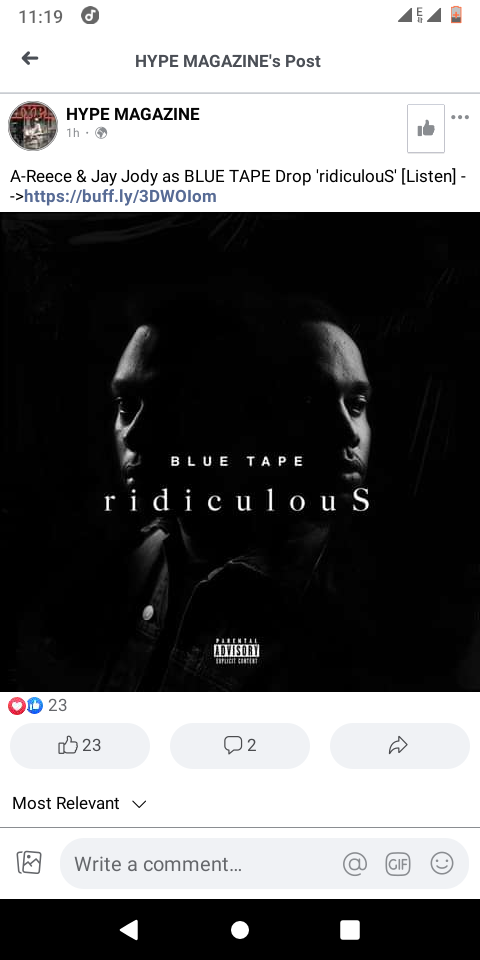 2021 has been a hectic year for SA hip hop and artists has been on each other's throats most of the time. From beefs to collaborations and dissing each other on records,it is safe to say hip hop has regained it's popularity so far

Weeks back rapper Priddy Ugly was complaining about being underrated and being slept on,so he took to Twitter to say he is going to release a body of work that will make people recognise him,he dropped an album of which was anticipated a month back. On that album there is track called "handful of dust" where he took a few jabs on rappers like Cassper Nyovest,A-Reece just to name a few.

Few days ago A-Reece posted a video of him and his brother opening a car boot with a person inside ,it looks like the person was kidnapped and was forced to apologize,so if you are a hip hop song you'd see that it was directed to Priddy Ugly,so basically A-Reece might respond to the diss track that Priddy released.

And we know what happens when A-Reece drops,the country is taken by storm. He was trending on Twitter to date .

Content created and supplied by: Thabang (via Opera News )