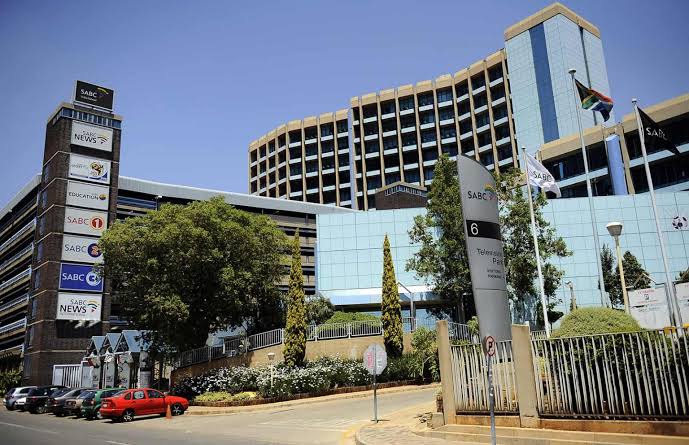 Muvhango's cast is not the only cast that has not been paid for months from August. Actors and actresses from another show on SABC have also allegedly not been paid since August.

7 de Laan is a South African show that airs on SABC 2 during weekdays. It is an Afrikaans soap being produced by Daniel Odendaal Production and just like any other television show, it is there to enetertain and educate the viewers using it's different storylines. The soap has been on television screens for a very long time and was recently shortened from playing for five days to being played for three days in a week but it is now back Monday to Friday on television screens. The cast of 7 De Laan is currently going through the most as they allegedly have not been paid for months. 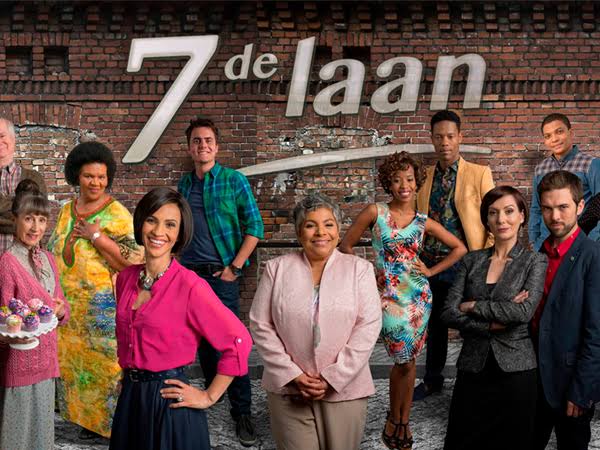 "The cast and crew have not been paid since August and are now being heavily impacted financially. SABC brought 7 de Laan back for five days so the episodes that the production was shooting will last them up to the end of December 2021",the sms said. 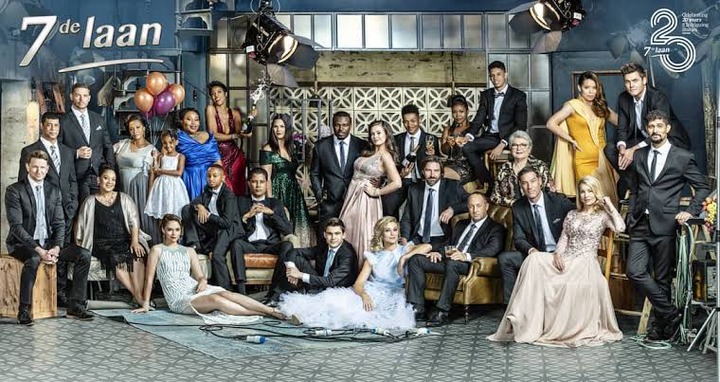 Meanwhile, 7 de Laan through a statement confirmed that they have indeed not been paid and said, "The production can also confirm that it is in discussion with regards to contracting season 23. However, no definite timelines have been established to start the production of season 23. The cast and crew are therefore at home without salaries".

It is so sad to see actors and actresses having not been paid for months when they have to put food on the table for their families and have bills that need to continue being paid. These are difficult times and everyone needs money to survive be it celebrites or not therefore it is not fair for them to not be paid.

Have you thought about what will happen to SA if the ANC loses Power? Facts laid down. Learn