Mr Norman 'Sixhobo' Mpungose has taken legal action agaimst Ngizwe Mchunu as he was the one managing Mtshengiseni when he was beefing with Mgqumeni. On YouTube, Ngizwe Mchunu said Ukhozi FM officials at that time were breaking the law by accepting bribes in order for Mtshengiseni's music to be played on air and Mgqumeni's music be oppressed because his management team weren't paying anything. 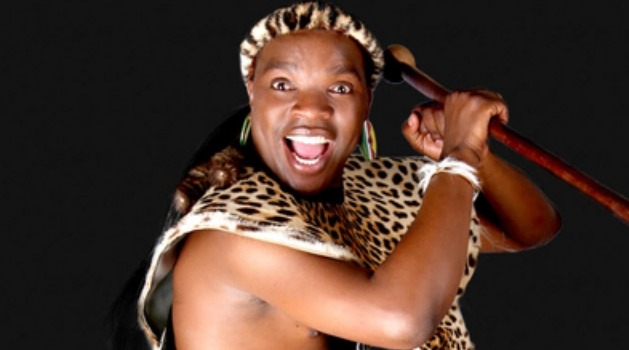 He said he was the one who came and saved Mgqumeni from this. Mpungose said Ngizwe is lying with the aim of ruining the reputation he has in the community.

'I am planning to open a case against him, i need him to explain to me who's that official he says i gave money to. I want people to know, i am not his friend.' Mpungose threatened. 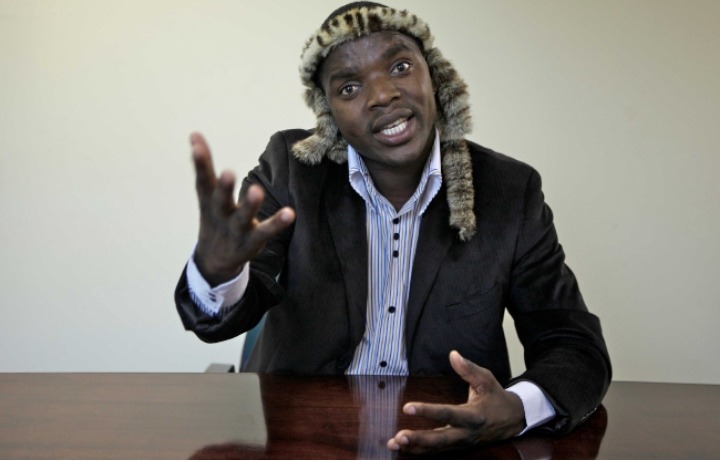 SABC official who works at the Corporate Affairs and Marketing Miss Gugu Ntuli said SABC always say they have nothing to do with unlawful act as they take legal action against that.