Please leave a comment below. Don't forget to follow me for more up-to-date information and headline news.

We all know the very beautiful and famous Sthembisile Xola Pearl Thusi, in short Ms Pearl. She is our national and treasure and a truly phenomenal South African women.

Pearl has been a great inspiration to so many, as Emtee launched his career he wrote a song about how he would love having a women like her as his own and that song became a hit. She even decided to feature on the music video as a kind gesture. 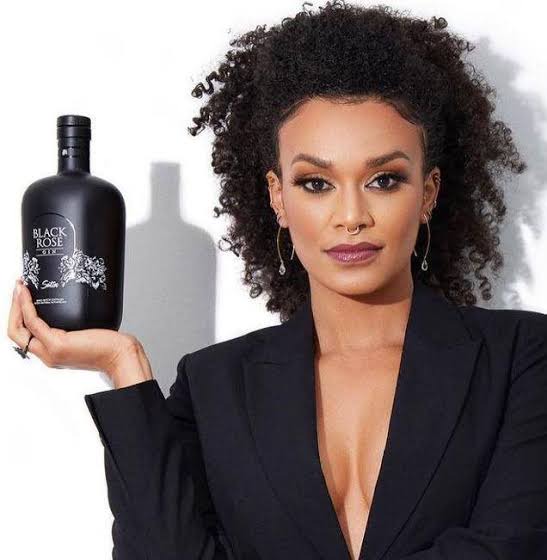 One of her first acting gigs was on Isidingo whe she played Palesa Motaung, as she advanced and kept growing she even played a role in the American series Quantico. Last year she landed a major role as she was the leading actress in the Netflix series "Queen Sono".

Pearl Thusi's career in the entertainment industry isn't all she has her name for She has a line of her own hair products and recently launched her own Gin rose "Black Rose Gin". 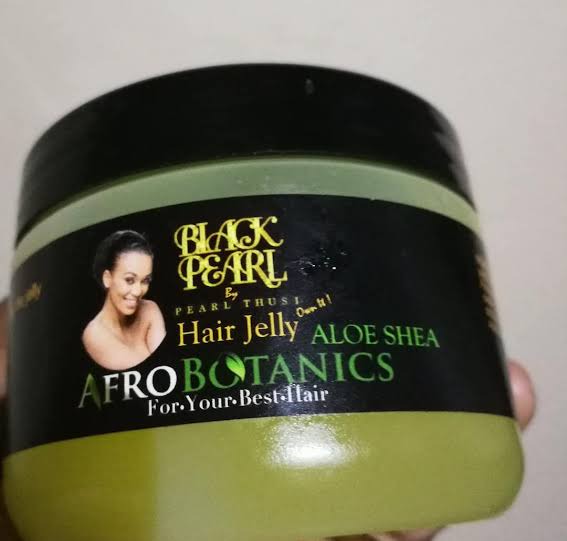 However, the guy she is going out on a date with isn't as famous as she is and he is know as Micheal Bucwa famously known as Mr Smeg, he is mostly known only on Twitter for always showing off his Smeg appliances. 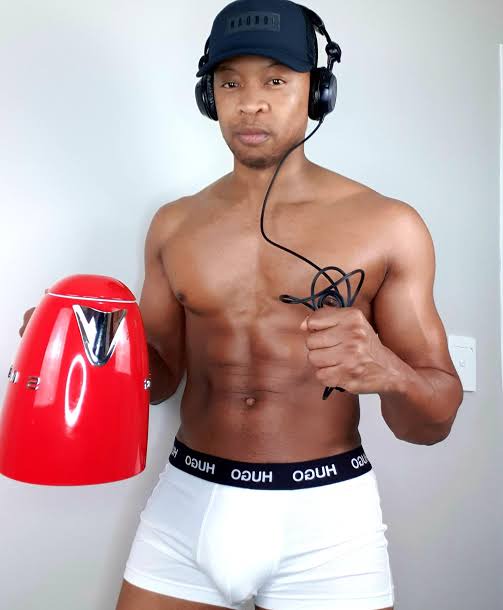 The Social Media personality asked Ms Thusi out on a date as a joke , but what started as joke is now becoming a real date. They have both been excited and even decided to name it the #NationalLunchDate after she had agreed. 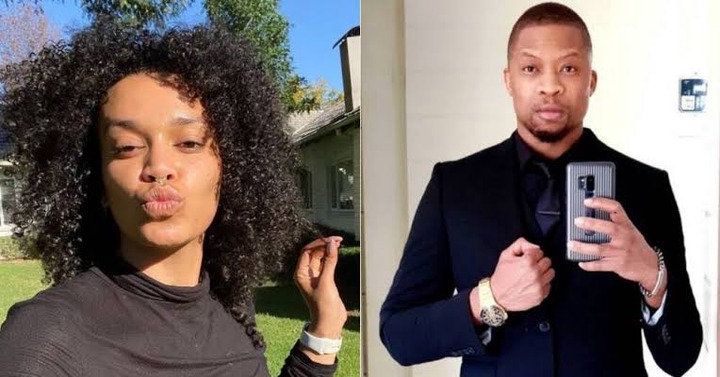 This has Taken South African by storm as everyone is tweeting about it and the excitement has filled the air . Nobody can wait until Saturday.

Here are some of SA's reactions :