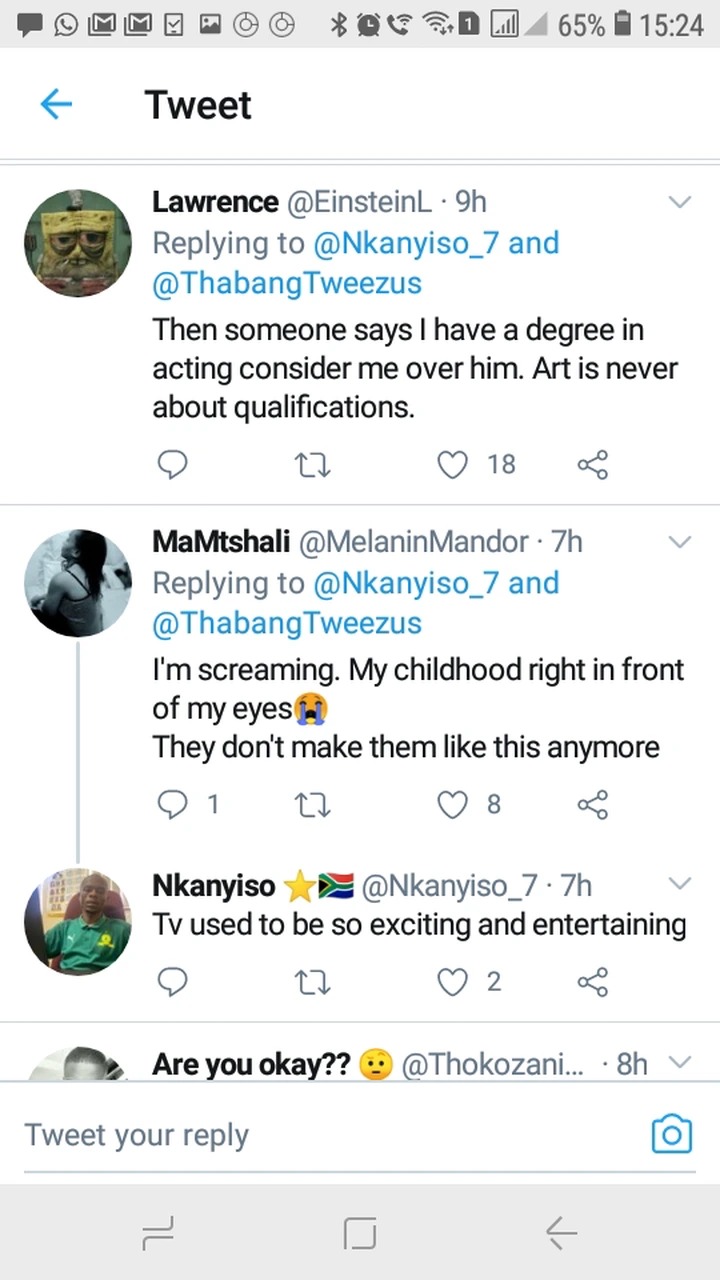 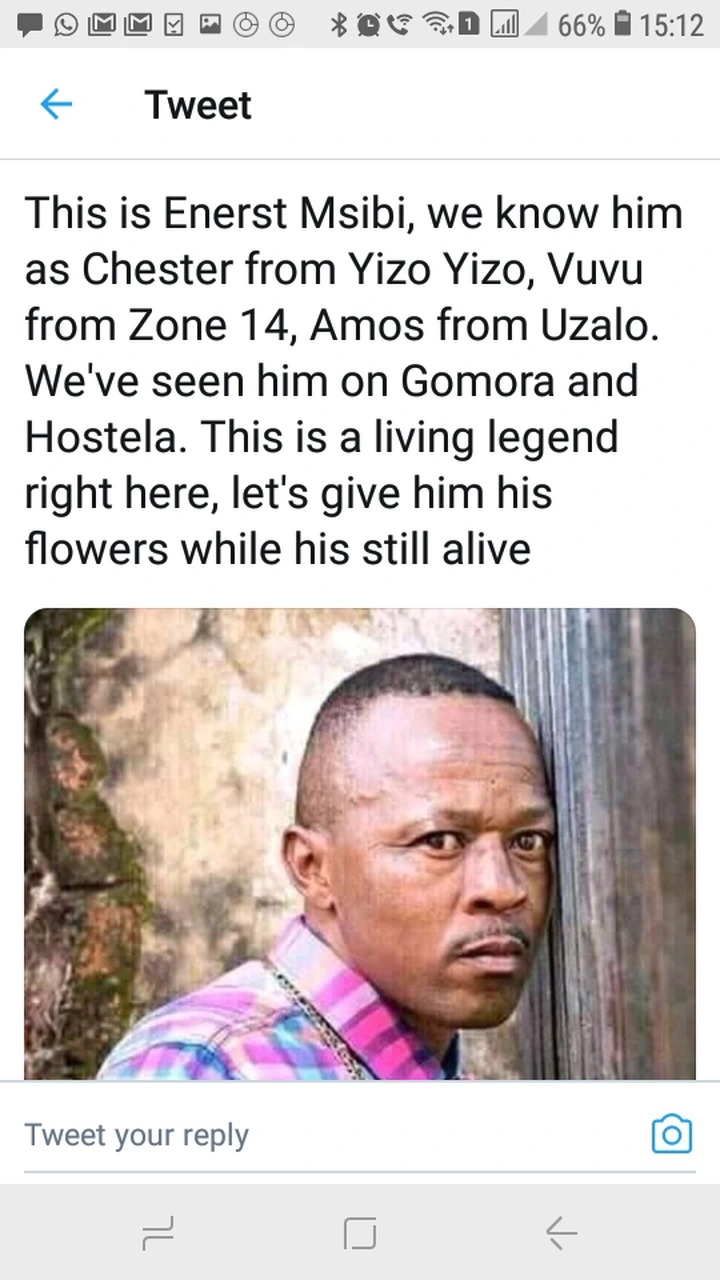 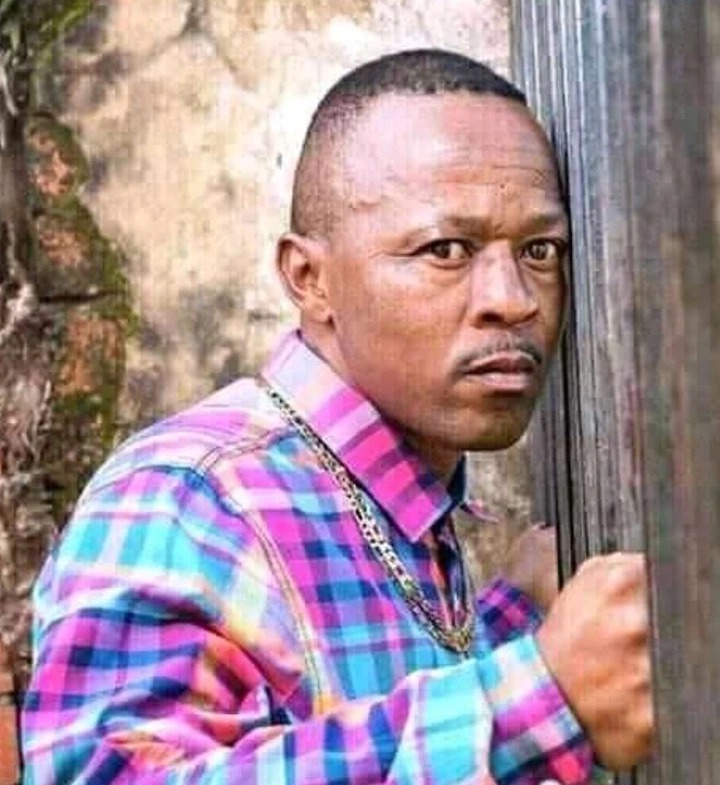 Ernest Vumela Msibi was born on May 16, 1972, in Johannesburg, South Africa. In 1999, he rose to fame as Chester on Yizo Yizo. Chester was a drug dealer and gangster who worked for a lord named Bra Gibb. The goal was to spread drugs on the grounds of Supatsila School. Chester has also been charged with auto theft, kidnapping, and murder.

He also played Vuvu on SABC1's Zone 14 as Vuvu. He was a retired football player who now spends his time in the salon gossiping.

He has previously starred in shows such as Uzalo and Gomora, and he is currently starring in the drama series eHostela as Vovo, a hit man.

Ernest is well-known for his ability to play a gangster role and for using phrases that have never been used or used in specific ways.

Under this tweet, clips of his characters were posted. Since his acting is so normal with people like Msibi, some people consider him as fact.