This was the exact same thing that led Zuma to prison. A warrant for Bulelwa Mkutukana's arrest was issued on Friday, and she may face jail time.

Missing an appearance in court on a charge of failing to file personal tax returns, the Johannesburg Commercial Crimes Court issued the warrant in Palm Ridge Magistrate's Court.

A tax evasion allegation was launched against the Umthwalo Wam singer early this year by the National Prosecuting Authority (NPA) (Sars). 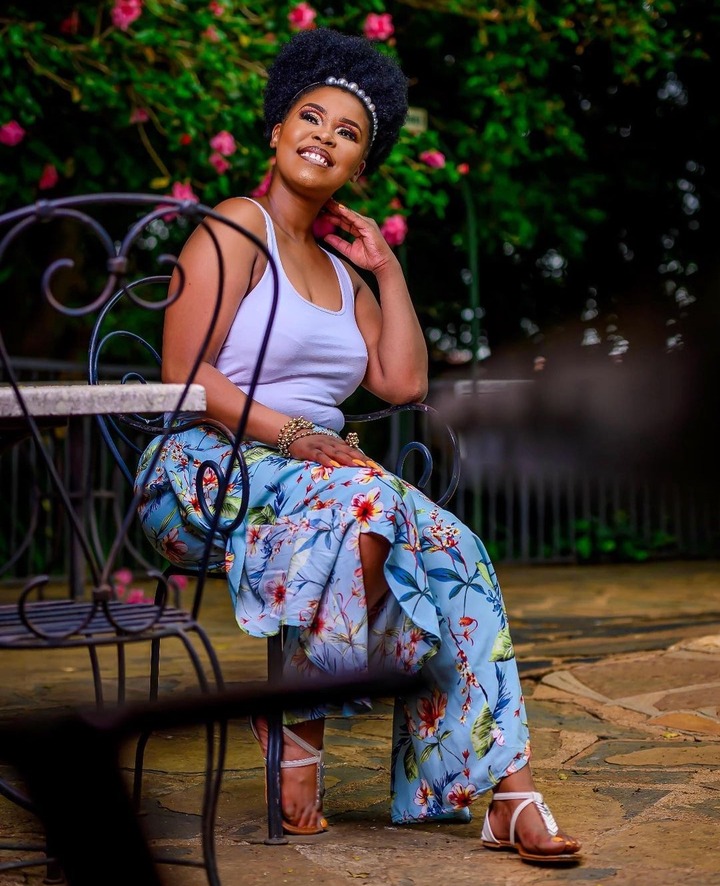 She was due to plead to the charge and maybe start a trial last Friday in the same court.

A warrant for her arrest was promptly issued after the Phendula singer failed to appear in court without obvious explanation. But it was postponed until October 27th.

A warrant for his arrest has been issued by the NPA in South Gauteng, according to Phindi Mjonondwane.

Bulelwa Mtukukana, accused of failing to file her personal tax returns, has been slapped with a bench warrant for her arrest. But it was postponed till October 27,” she stated.

After pleading guilty to failing to submit her firm Zahara Army's income tax filings, the vocalist was handed an arrest warrant a month after registering her second criminal record.

Ms Zahara Army Projects (Pty) Ltd failed to submit corporate tax returns for 2017 and 2018 to Sars, and was prosecuted by the NPA in her position as a director. The matter was dismissed after payment of the fine. 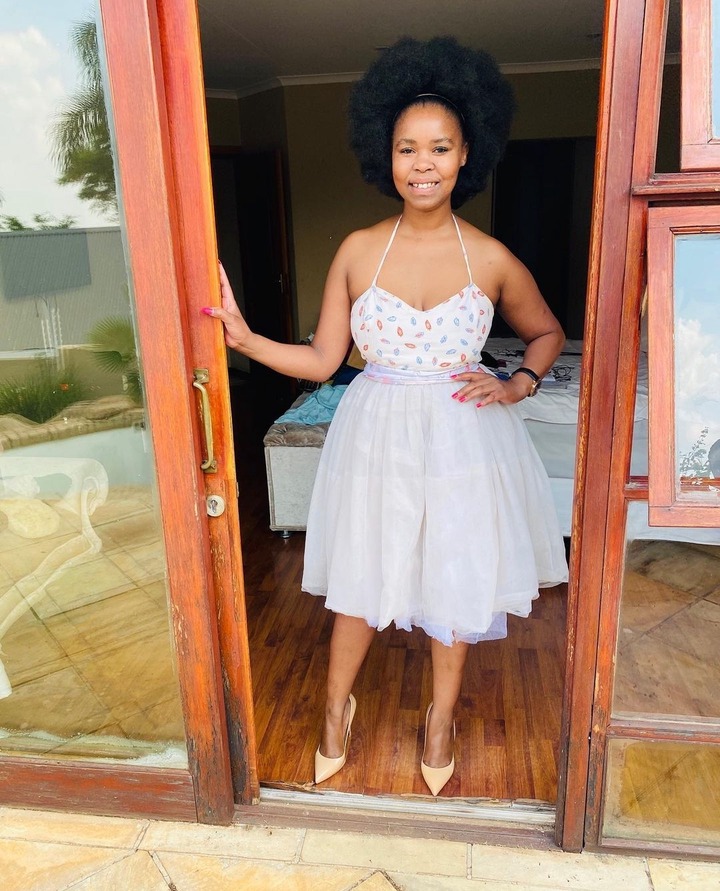 That no one was exempt from tax compliance and that all individuals were equal in front of the law, said Mjonondwana.

When Zahara failed to appear in the same court in June, she received an R1500 guilt fine. After being found guilty of contempt of court, she was given the alternative of paying the fine or spending three months in jail. As a result of an April arrest warrant, the singer turned herself in to police.