Smakade Zulu is still sitting in the seat after he 'entered the barn' last night and there was a celebration event today, this comes after several issues were faced by the royal family. It seems like they were all fighting to become the rightful leaders of the Zulu kingdom, but there could only be one King.

They chose to go with the one who was chosen through the will drawn up by the Regent Queen who unfortunately passed on before passing on the kingship to her son, this was definitely a serious issue that was seen in the Royal family.

It had caused a lot of problems to start with because this is actually the first time this was taking place where the kingship would relatively fall outside the Zulu family, although we understand that the king is one hundred percent the son of the King.

Although he was not someone who was spending a lot of time in the country, especially in the Zulu nation and he is also associated with the Swati Kingdom which had created a serious problem for them.

It is said that those who follow him have worshiped him as a king and it is expected that his brother Misuzulu Sinqobile Zulu will also do the same event next week, the king is expected to be coronated as the rightful king in the incident.

So this was a great occasion that happened here where the king is going to be coordinated and put in his rightful place, and this is definitely going to dismiss any doubt which they had before about who the rightful king should be.

This has caused a serious problem and we can rest assured that the government has only done the right thing by letting the courts decide, and then proceeding to only acknowledge the king which was rightfully selected by the court there was an actual will where the kingship was passed on. 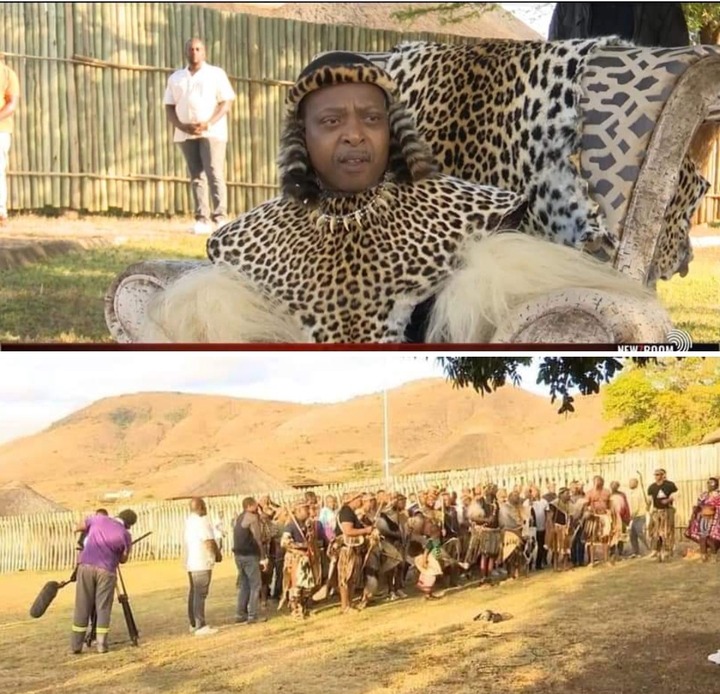 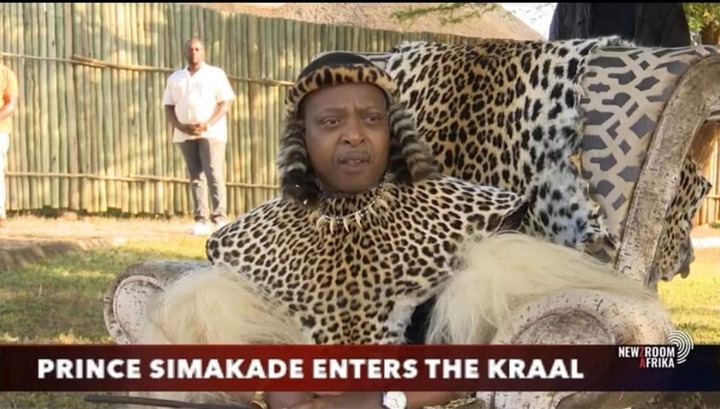