Does Casper deserve praises as the Artist of Decade? Fans weighs in

By DailyAnalysis (self media writer) | 11 months ago

Does Casper deserve praises as the Artist of Decade? Fans weigh in 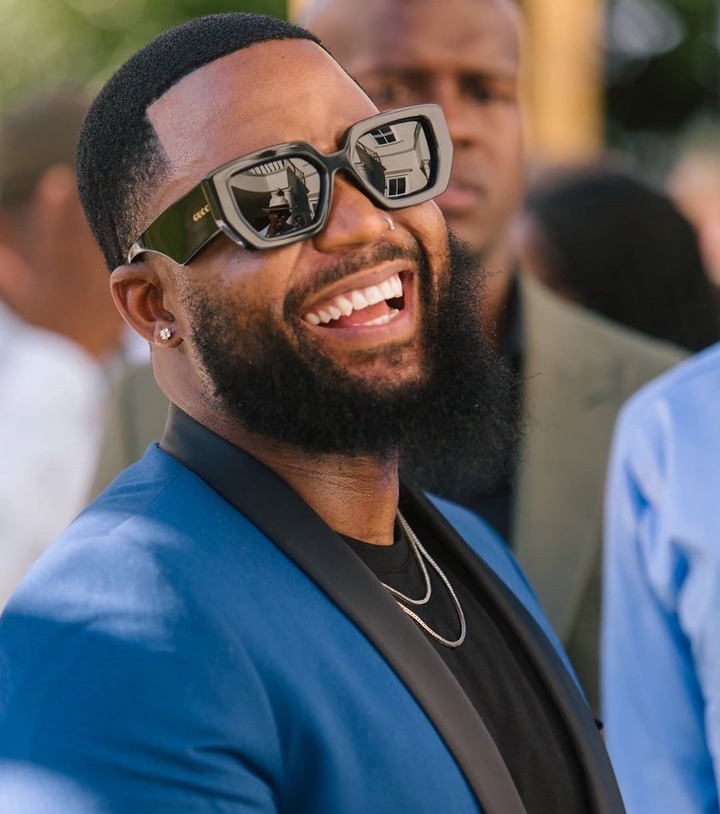 The South African hip-hop awards are just around the corner, and t

The Artist of the Decade category is in full swing. Nominees in this category are Kuli Chana, Kwesta, Riky Rick, AKA, Nadia Nakai, Da Les, Cassper Nyovest, Emtee, K.O, Nasty C, Stogie T, A Reece, Youngsta CPT, Gigi Lamayne, and Zakwe. Of all the names, Cassper Nyovest is the one who feels he deserves the award. 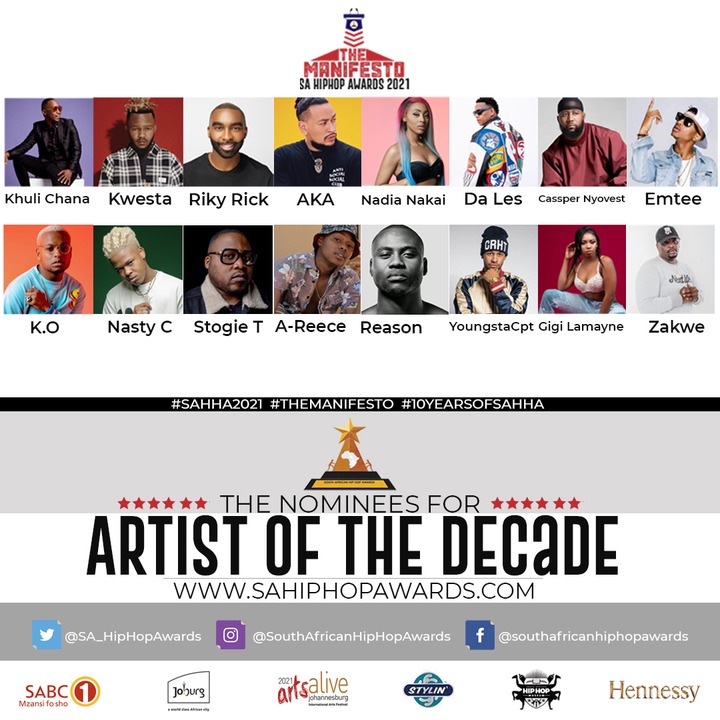 Casper is currently interested in Amapiano, but many of his fans believe he deserves more awards than any other artist.

"Without Cassper Nyovest, SA hip-hop from 2013 to 2018 wouldn't have peaked that way ... Just because AKA and KO have been here longer than he does not mean that their influence matches Casper's influence in the game.

" Die Decade Award artists must go to either AKA or KO. Dudes have proved themselves. Has been offering games for over 10 years. Cassper Nyovest also appeared and changed the game, but KO and AKA are musically ... they are masters. "

Cassper Nyovest says nothing about his nomination, and maybe It's because of his prayers in the SA hip hop industry. He said he wouldn't release the rap joint again and would wait at least three years, but messed up the fans with what he considered a hit called "pressure."

This song was praised by people when it broke the wall, revealing its vulnerability. In the song, he talked about how he felt after Nadia left him.

Casper advised the industry to be more open to collaboration with other genres. "Hip-hop must stop being excluded from the growth of South African music. It's not competition, it's all the same. Accept new things, learn, feed each other, or sink."

Costa His decision to take a lap break brought him an enemy when Titch hit him publicly. Their problem began when Costa said: If you jump off the ship, stay there and carefully repair the broken one. "I don't know how I made it. The situation is bigger than that. I never said I would save SA hip hop. I never said I would save Casper, who was trolling him for making Amapiano." All I said was that SA hip-hop would unite. When I got off the ship, I would stay there and fix the broken ones, "he said.

"That means to keep pushing the story that you're on both sides of this." I'll see hip-hop three years later. "Sing again with one of the new kids" to jump into one hip hop. That is not correct in my opinion.

"I think you should have the right to do what you want and do both genres positively, without downgrading either genre. Remember that SA hip hop is your success first and foremost. Please. You can get it done in any genre. SA Music

Man shot and killed at the gate in a tavern shooting, suspect arrested

Ladies Stops Marrying Illegal Immigrants Out Of Money And Desperation

They are fighting for a partner on WhatsApp. Check their conversation

VIDEO: He was speaking about crime in their area. The he told the story surprised many people

EFF Disrupts Proceedings As Lesufi Is Elected As Gauteng Premier

" Your boyfriend died right in front of me. I'm really sorry "- Man says

Picture: Kelly khumalo showing off her body now that she goes to the gym, see the picture here