Babes Wodumo says Makhadzi will not make it far in life. See why

By TheUpdate. (self media writer) | 5 months ago

It seems like a war between the Gqom star and her mother in law is far from over and more people are being dragged into it. Or is Babes Wodumo saying Makhadzi won't make it far in life just a public stunt as her manager alleged she is a bad babe and should do what matches her character. 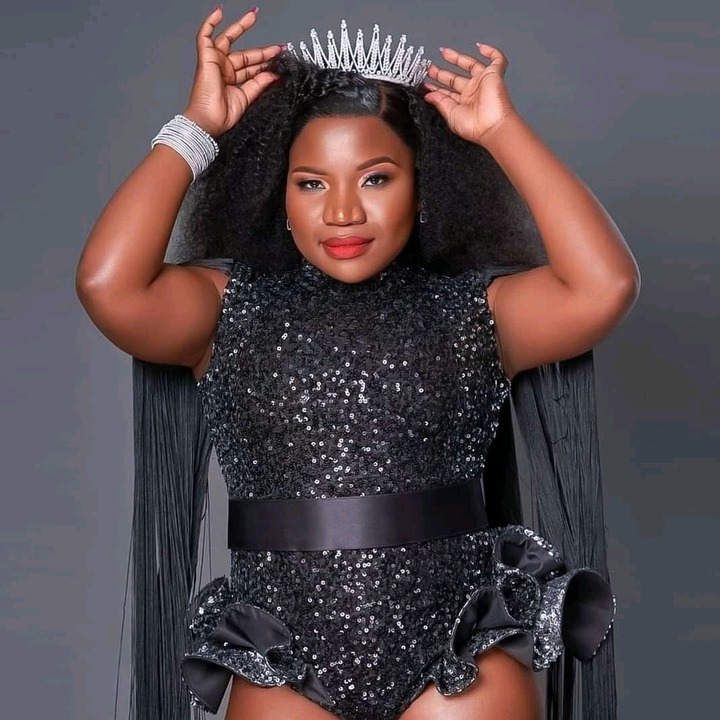 Babes's followers realised the beef when Zama went live on Facebook and said some hurtful words to Babes accusing her of faking her pregnancy and naming her belly sponge. She said nothing at that time till now. 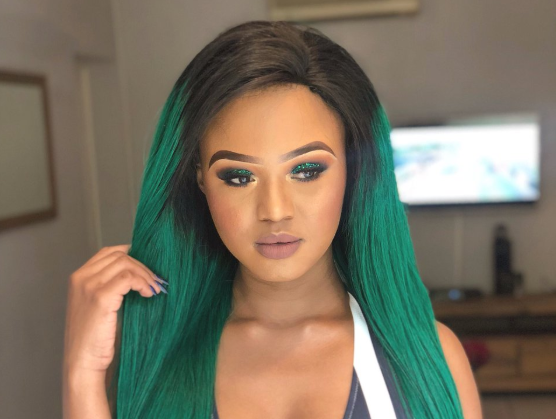 It did not end there, Babes also went on to attack Makhadzi by saying she stinks and does not bath. The Gqom said Makhadzi does not have a future, she also alleged the Kokovha hit maker is also after her man but then she laughed and said she was joking. 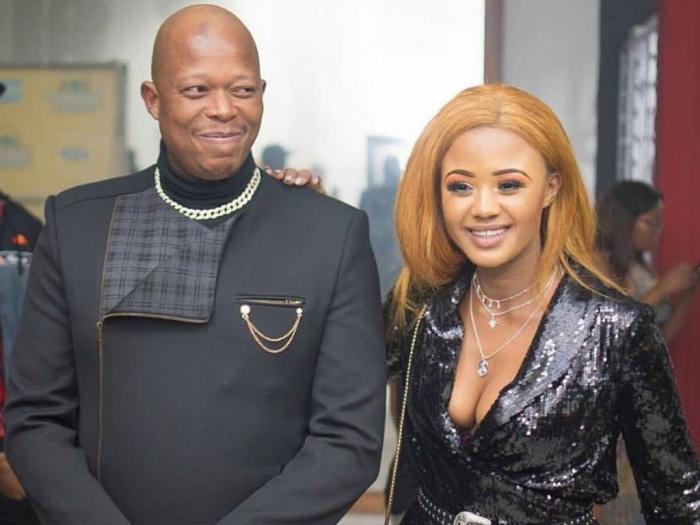 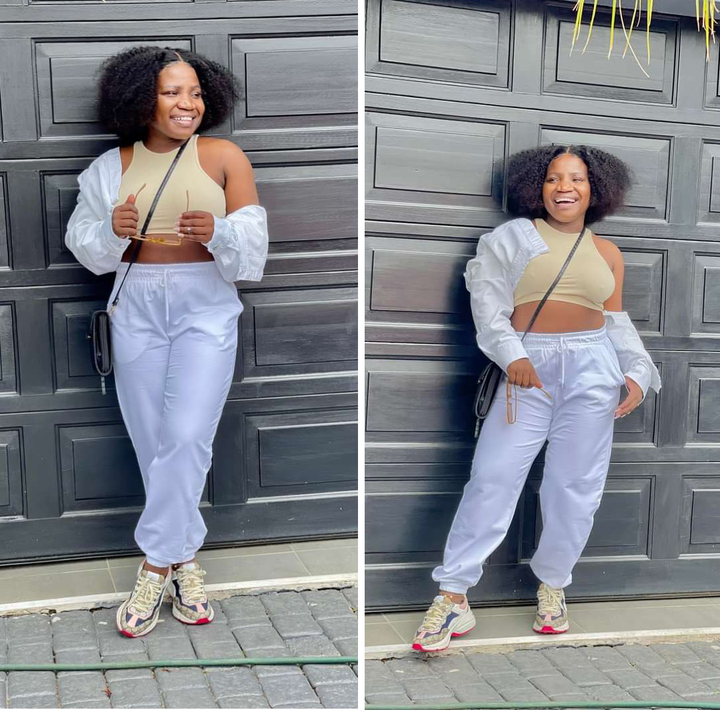 When we thought it was all said and done, she continued attacking the African Queen and said she must go cheat on Master KG and must not come anywhere near her man Mampintsha.

Apparently all of this drama is just a public stunt for the singers EP.

Meet Deborah Fraser ex husband who is a Nigerian Pastor

VIDEO: Cassper Nyovest inspires people with his lavish lifestyle on a private jet

Don't undermine the Bedroom studio and one day it will make sense. He is motivating other producers