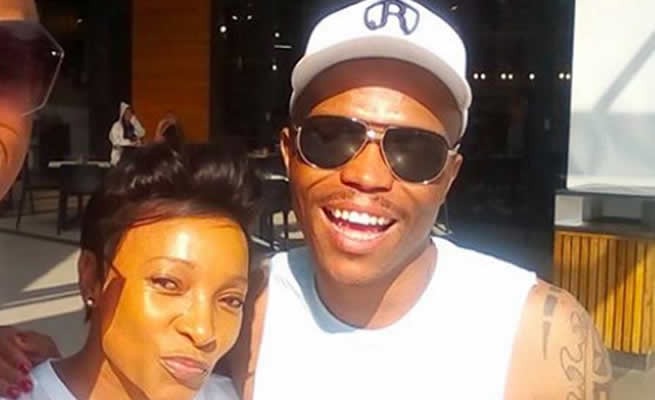 There are always two sides of the story and people ought to listen to both of them before reaching a conclusion and deciding who to side with.

The issue of the flamboyant media personality, Somizi Mhlongo with his sexuality has always been on the lips of people as they question how he fathered a child when he was gay.

Somizi has always said he was gay in all his life, he did not change at a certain age.

During the past season of his reality show, Living The Dream with Somizi, he revealed how his baby mama, Palesa Madisakwane, who is an actress,led him to sleep with her. 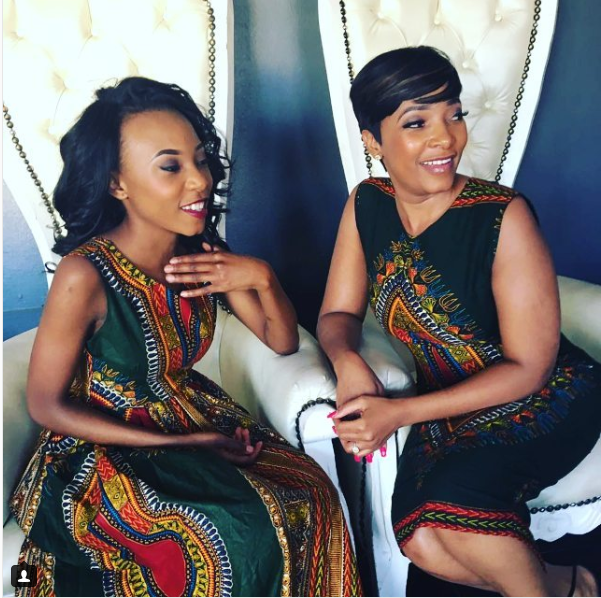 Somizi alleged that Palesa knew he was gay but wanted to change that or wanted to know how he will feel when he lies with her.

However, Palesa has since come forth and dimissed that.

Speaking through his show, Palesa denied having any idea that Somizi was homosexual.

She said Somgaga showed no signs that he was different as he never acted like a woman or wore flamboyant clothes.

Palesa said they started dating back in the 1990s when Somizi was acting on Sarafina.

She says that back then, she was proud of her boyfriend who is an actor, little did she know that he is actually gay.

The actress stated that after she gave birth to their daughter, Bahumi, she was told by Somizi's late mother, Mary Twala, and his sister, to leave the baby with them and go on with her life.

Palesa went on to say that this was because the family knew Somizi isn't like other boys.

She said that this period of her life was confusing as she did not understand what it means to be gay.

Palesa told her friend that Somizi lied when he says that she knew he is gay. She explained that she learnt about homosexuality through him and was not even aware of the LGBTQI+ community.