A South African white lady who goes by the name of Natasha on Twitter appears to have asked a question which by all indications seems to have prompted some of Zuma's supporters to react with strong feelings.

And the question of Natasha comes at time when the attention of many South African people is currently on the situation unfolding in KwaZulu-Natal, where the the seemingly unabating floods in KwaZulu-Natal have been devastating over the past few days, and with loss of life now standing beyond 300 this morning.

"Has Zuma done or contributed anything for the tragedy that has happened in KZN?

As already alluded above, Natasha's question prompted many of Zuma's supporters to forthrightly react to the tweet.

One person who seemed not to be pleased with the question of Natasha, strongly responded to Natasha by telling her that:

"Leave Zuma's name out of your mouth wena Natasha, that's one man you do not mess with! He's no longer a president, worry about Ramaphosa."

However, readers are reminded that it will be difficult to quote each and every reaction Natasha's tweet got. 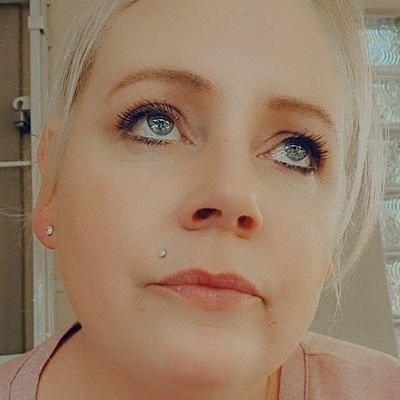 "The man has a lot to deal with, he’s in hospital"

Another one replied as follows:

"But Zuma is not even a member of the current government, not even in the Provincial government. So whenever you wake up you think about Zuma Madam?"

Reitumetse was having a good time at the mother city beach in Cape Town. Her moments are beautiful

Kelly Khumalo caused commotion with her recent post showing off her breathtaking beauty.