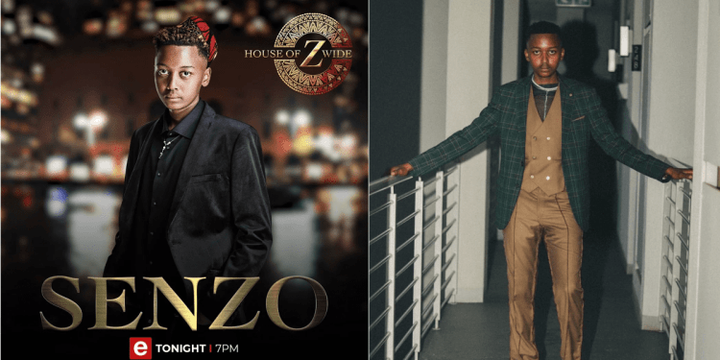 Olwethu can be termed a multi-faceted talent in the entertainment industry. Straight from High School, Olwethu bagged his breakout role on Television. His role on House of Zwide is his debut role on Television, and the actor is already set on reaching new heights in the industry. Senzo from House of Zwide is a lot of things on the side at the young age of 18 and only seems to be reaching for the stars.

Mackay doubles up as a vocalist as his other talent lies in music. His stage name is Mackhanic, and he has already released a song under his label. Olwethu expresses himself through many things that include painting and sketching as well. He shows off his other work and the genesis of his career as a model on his Instagram account. 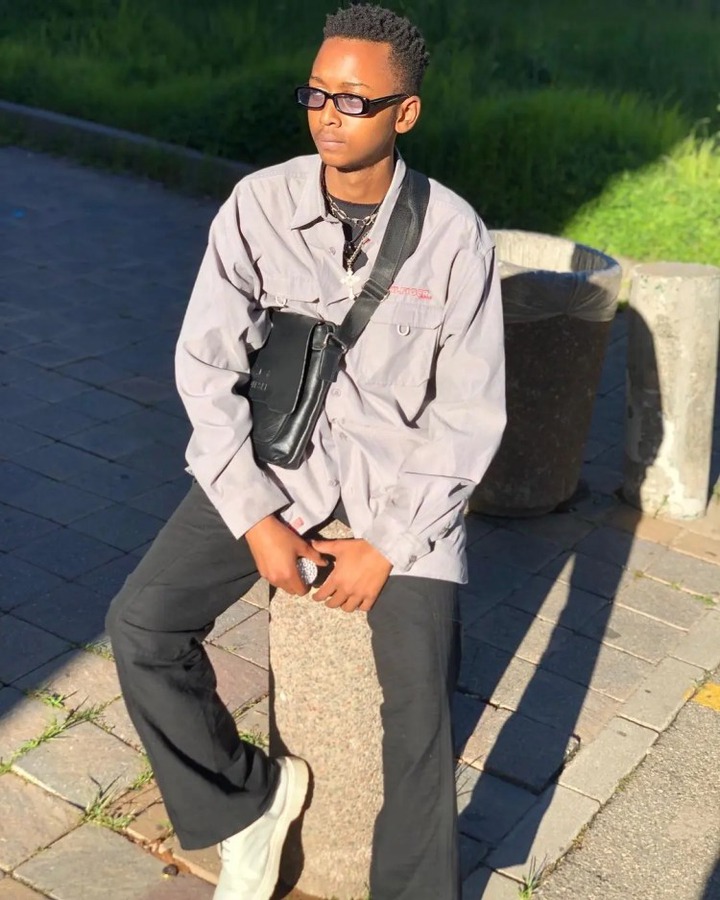 Olwethu Mckay was born and grew up in Mpumalanga, where he lived with his grandmother until he moved with his mother to Johannesburg. He realized that he had a passion for acting when he was only in the 9th grade. When the actor auditioned for a school play but did not get the role, and worked backstage on the show. However, he did not let that stop him, and he tried against it the following year. Olwethu’s fate changed when he got the lead role in the play, and he won an award as the best actor in the play.

Olwethu Mackay is also a painter and a model

The House of Zwide actor matriculated together with the class of 2021. Olwethu had already been cast in the etv drama series playing the role of Senzo when her finished his Matric. After that year, he joined the National School of Arts and pursued Drama.

Besides acting, Mackay wants o to be a director in the future, and he does not want his talent only limited to being an actor. The actor has told Drum magazine how he wants to be like Mandla N, one of the famous directors in the South African industry. He has also promised that soon he will be releasing movies with the help of his sister, who is a photographer.

In which year of his 3 year tenure will he win the League title? Opinion