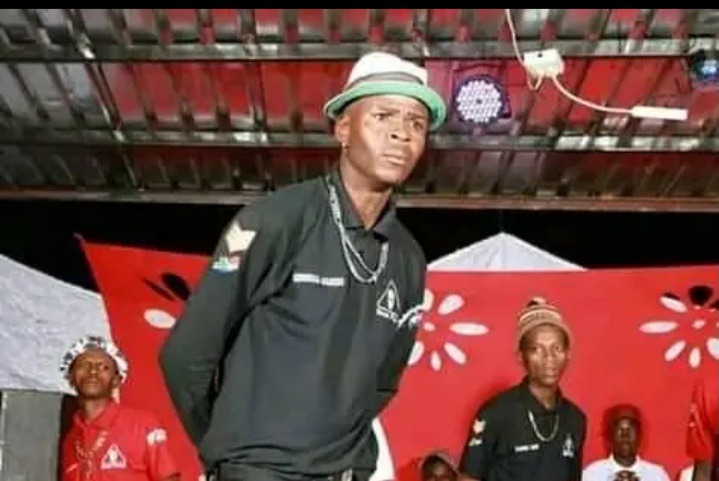 It is said that two women and men were arrested in connection to her death after they took the firearm and conceal at Relela village in the Greater Tzaneen. It is reported that the three suspects have been released from jail but will be appearing in court very soon. Limpopo famous mucician widely known as Manizo has also been arrested in connection with her death. He is a South African popular award winning musician from Tzaneen who has been working very hard in the entertainment industry. 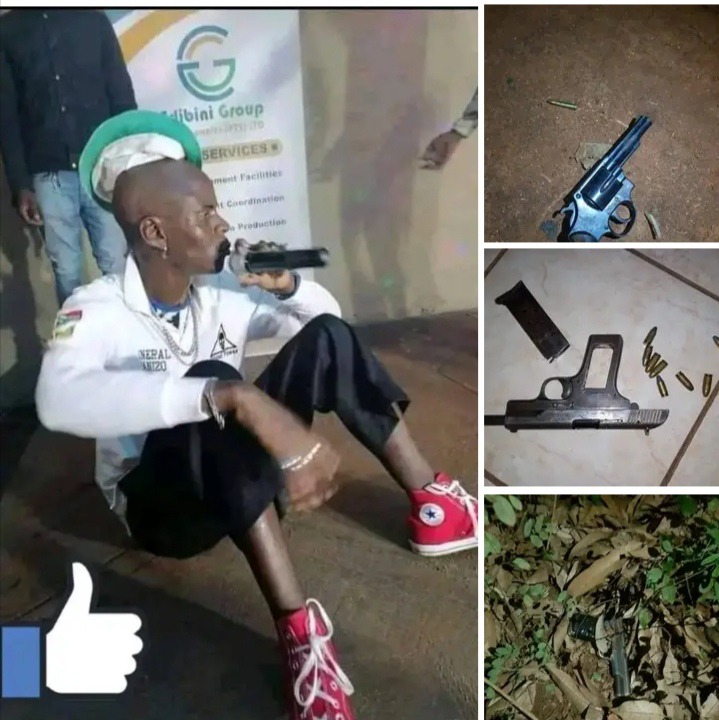 He has worked with popular musician King Monada . It still feels like a shock to many people as they never thought he would do such a thing. His management team did release a statement confirming his arrest and further apologized to the fans. He emphasized that he will let the law to take its course as he does not support any violence agaisnt women. This is going to ruin his reputation and might even lose some of his fans. Indeed women are no longer safe and each day proves that a lot needs to be done to ensure their safety. 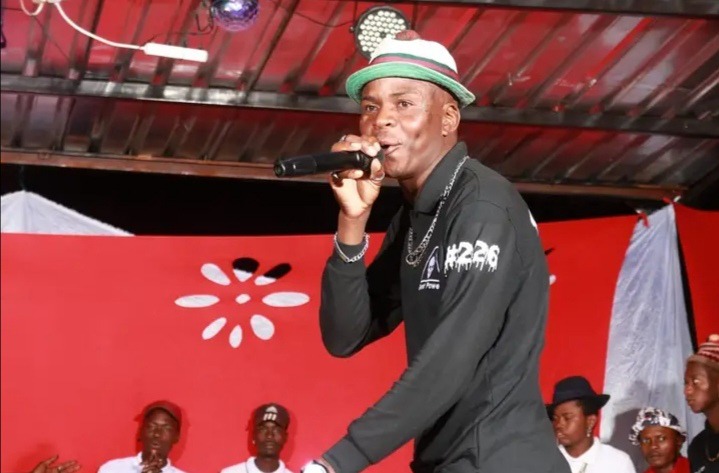 Her death will forever bring pain to her family as they had expected a lot from her. She has been described as a kind and calm hearted young lady.People have spoken and they say he should be sent to jail for what he did to the poor innocent lady. So many women are bring killed painfully in this country and nothing gets done about it. For as long as men are not being punished for this, women will continue to be killed. What is your take on this matter? Share your views on the comment section and follow for more news. 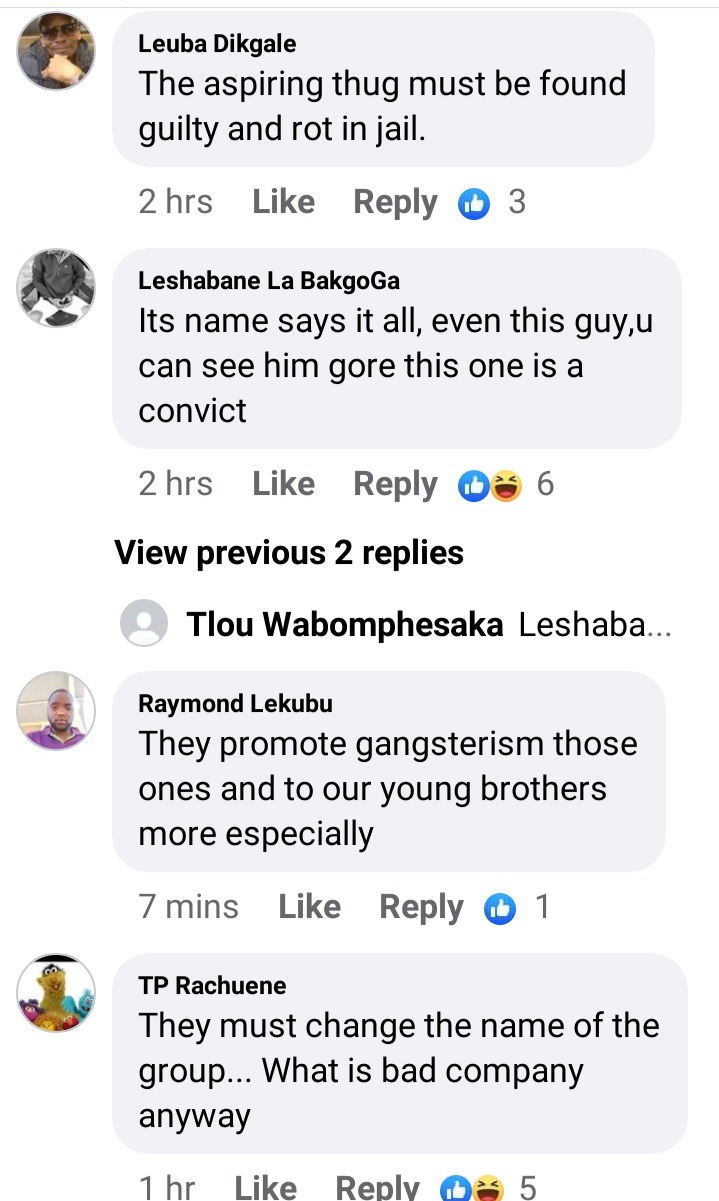 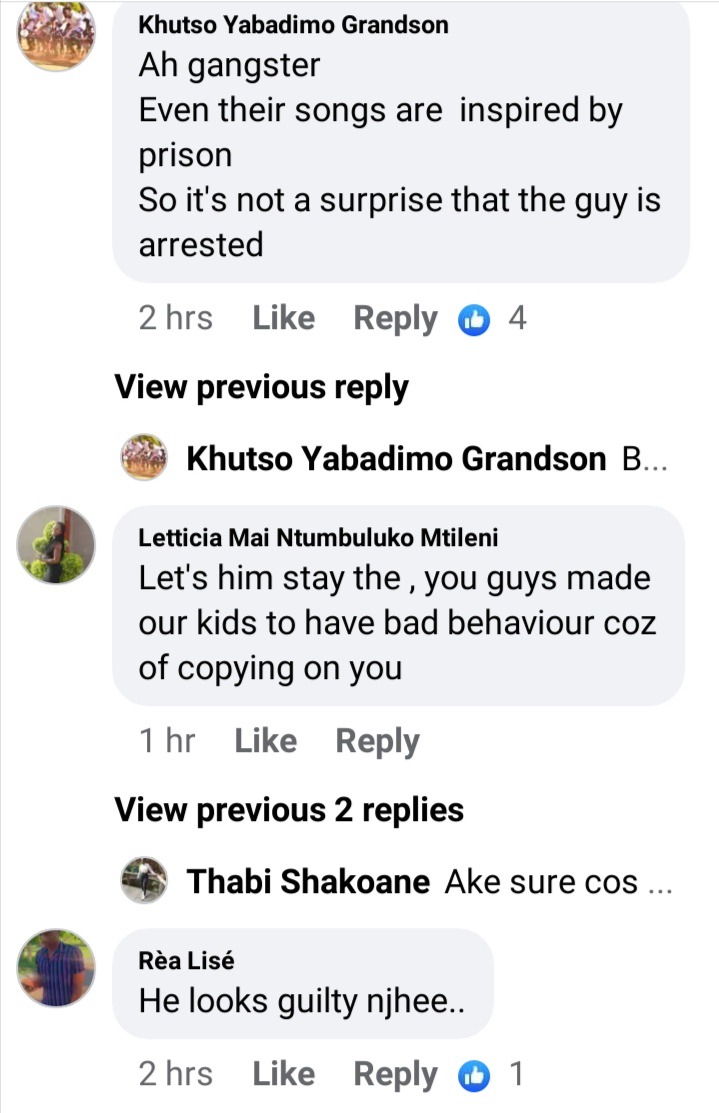