By LeahWrites (self media writer) | 18 days ago

Many people know him by his expensive clothes on social media and he is always in the news for Maskandi fans but he is not an artist. Quality Biyela (25) says that although he loves Maskandi music, he decided not to become a musician because of the problems that plague artists.

Having just released his candy song Maskandi, he said he made it a point for them to get on stage when he was hired for events as he had been hired to appear at events. 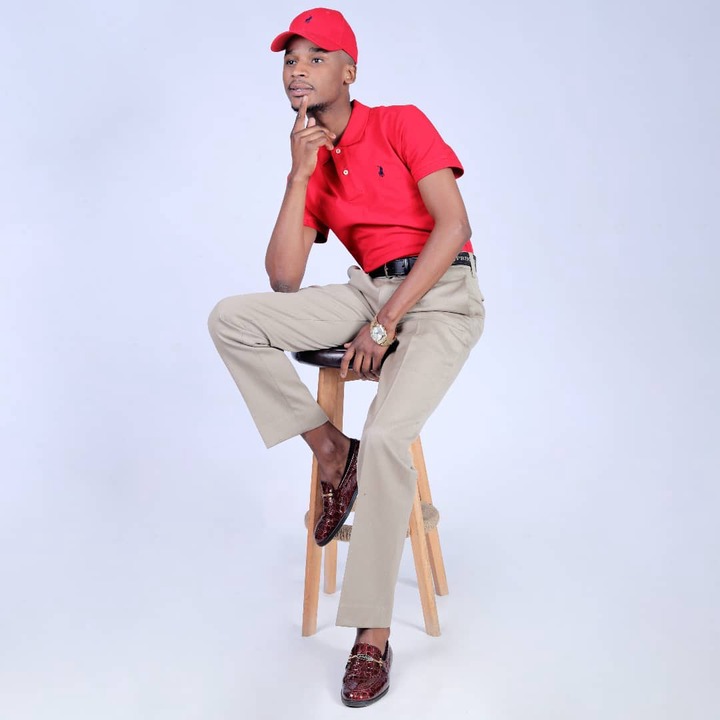 “I'm not a fan of artists but I listen to whatever song I like at the time. I am notorious for just flirting, which also opens up job opportunities for me. Event planners hire me to promote their events. Because I am not an artist it becomes a problem when I get there because I end up not being able to stand in front of people for a longbtime, I brag about it.

"Also, it is difficult for me to use artist songs when I am on stage because it seems like I am biased against that artist when I love them all. That's why I decided to make my own song that won't speak to me when I get on stage,” said Quality. 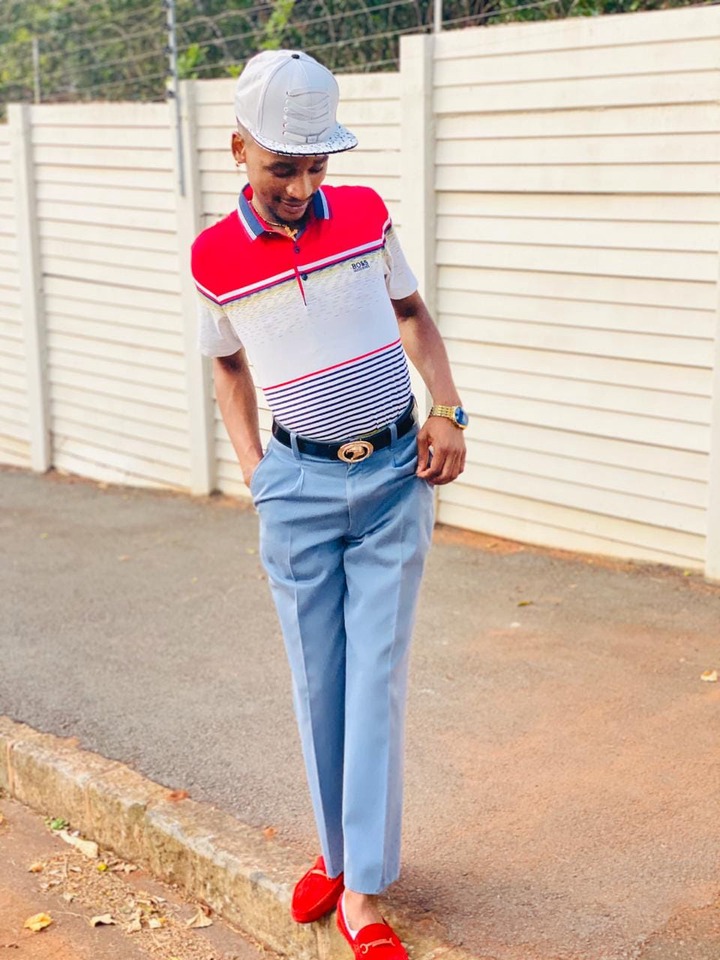 In his new song he mentions Mnikezwa Ngubane and Mnqobi Yazo. He said his job is to be hired at events and to shoot artists' videos.

He also starred in acting at the Hostel, as well as some of the lesser-known television dramas he starred in. At the event, he said, people wanted to see Quality, who was always displaying expensive goods on social media, which led to his being hired. 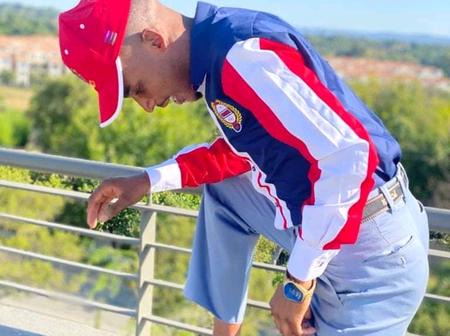 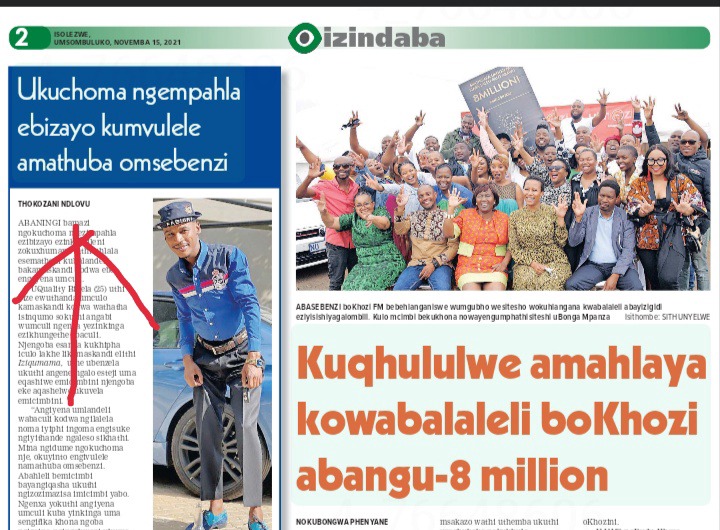