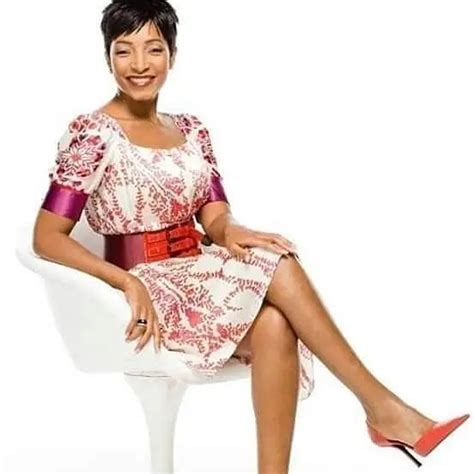 The beginning of every new relationship is always exciting for both partners, such time people are getting to know each other better, and we must say that it is not an easy part. The love birds are over the moon and cannot be convinced otherwise. 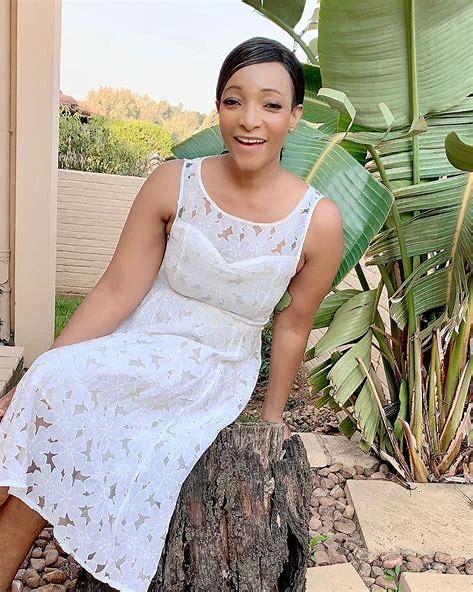 I think it was the case with Palesa Madisakwane and Somizi Mhlongo when they met in the 90s. Palesa said she is hurt by the fact that Somizi claims she knew he was gay when they were together. Bahumi Mhlongo 's mother tells that she stood by him and that she was excited dating someone who starred in Sarafina movie. 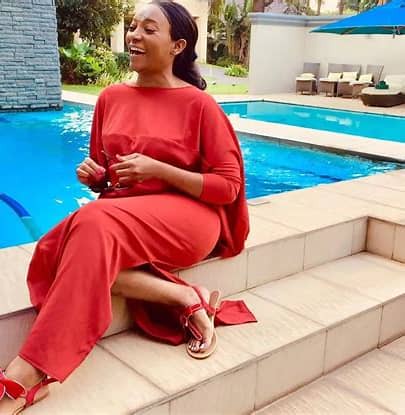 The TV personality Palesa says she did not know and what is funny enough is that, he never acted gay when they were together, in simple terms Somizi behaved normal and straight. The most painful part for her is when Somizi in his interview claims she knew.

In a recent episode of Living The Dream With Somizi, Palesa opened up and shared their relationship of the 1990s, Palesa said she found he was gay when she was already pregnant for him. The actress told a friend that Somizi 's late mother Mary Twala and sister told her to leave the baby with them, so she can move on with her life. 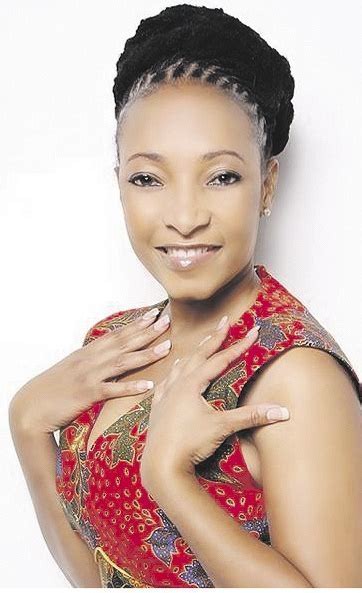 She reflected on how her friend ask if she suspected he was gay, she answered "Funny enough, he didn't act gay or seem flamboyant." Palesa and Somizi have a girl child together, Bahumi Mhlongo who recently graduated from Afda. 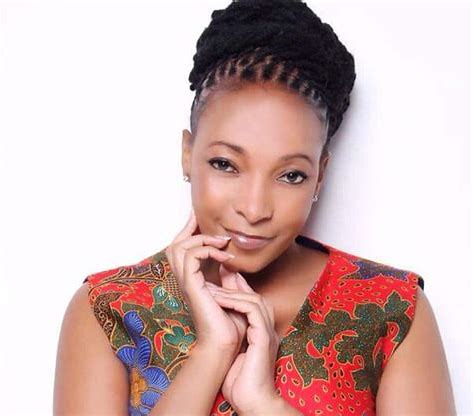 It is always interesting to hear both side of the story, and Palesa did well in clearing the air on what many may have believed it was true from Somizi, she denied it stating is a false statement. We commend the platform offered to Palesa from Living The Dream With Somizi and a big up for Somizi for allowing her an opportunity to share her story.

Pule Mmodi has been spotted training with this team, Check below