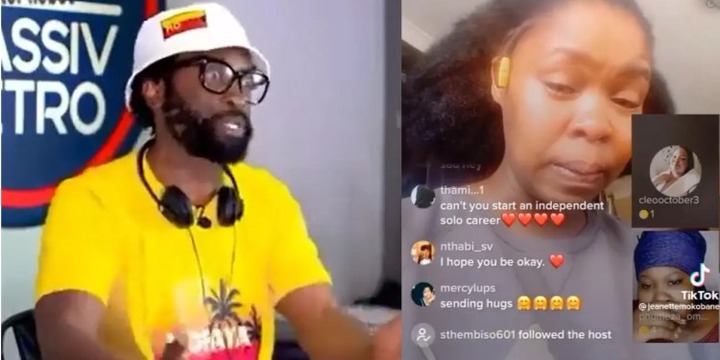 DJ Sbu responds to a tearful Zahara who accuses him of swindling her"/>Zahara has been having financial difficulties. She was in the news a few weeks ago when six of her SAMA awards were stolen, and she has since been on the run for accusing her bosses at TS Records of exploitation and defrauding her out of her Loliwe royalties.

Zahara made her musical debut in 2011 with the release of her hit single Loliwe. Loliwe turned her into an overnight sensation, and she continued to make lovely music over the years. Zahara has recently been the center of attention due to her financial difficulties.

According to reports, Zahara was on the verge of losing her home, and people started creating hashtags in her honor, begging for donations.

Zahara came to social media on Saturday, May 21st, to accuse Sbusiso Leope, also known as DJ Sbu, and TK Nciza of defrauding her of money for Loliwe. She is heard explaining in the video that Sbu and TK did not invent Loliwe, but that they discovered her on the street performing the song for passers-by who would give her money for the music. 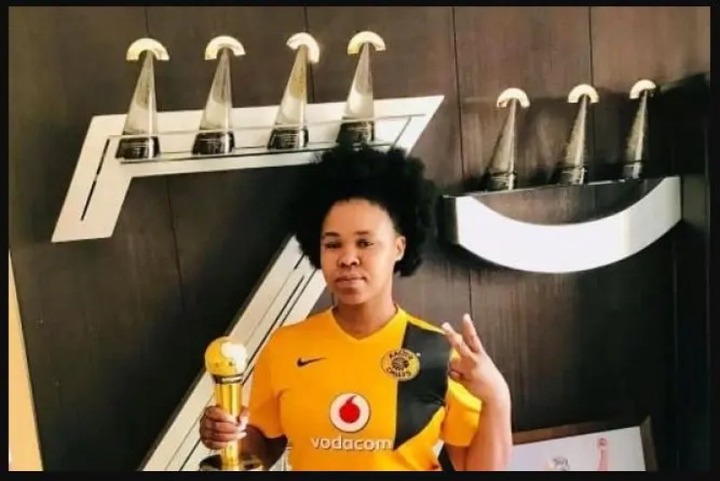 Zahara with her SAMAs. Image: Instagram/Zahara

Zahara then goes on to say that TK and Sbu now own Loliwe.

DJ Sbu has now stepped forward to clear his identity and correct the record. Sbu claims that when he first met Zahara, she was a young up-and-coming musician, and that the entire TS Records staff collaborated on her album.

Zahara, according to Leope, had liver problems that the physicians blamed on her frequent alcohol consumption. 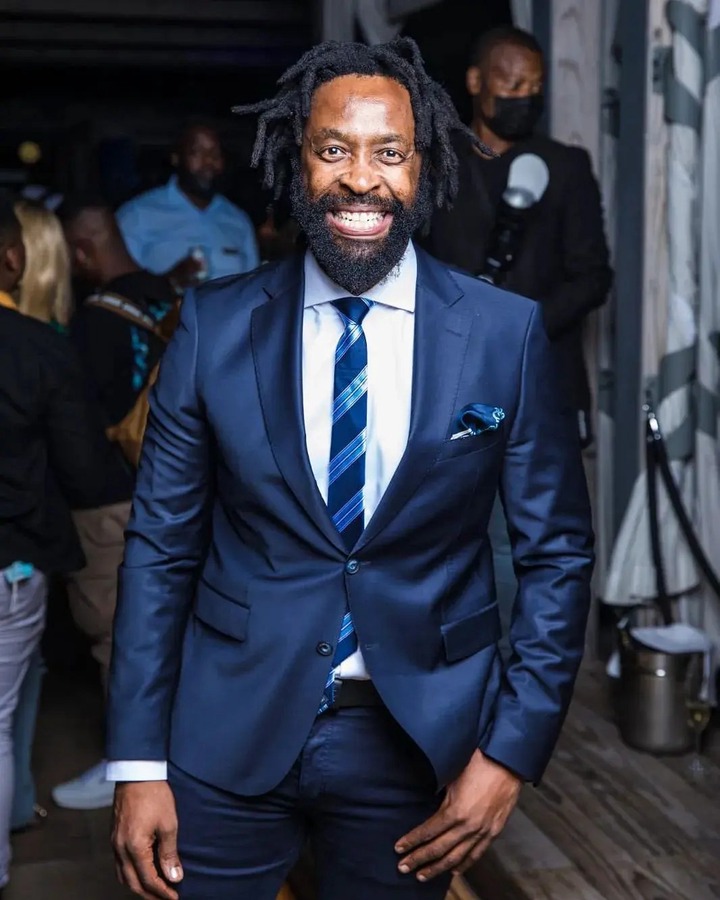 DJ Sbu claims that the allegations leveled against him and TK are false. He claims he avoided discussing Zahara's problems because he didn't want to portray her in a negative light.

According to the DJ, if a comprehensive inquiry were undertaken at Universal Studios, it would be discovered that Zahara is the one who owes them money. He claims that they split the royalties 50/50 with Zahara and that according to the contract, Zahara was meant to get less than the company.

Zahara has been accused of playing the victim on social media, with many suggesting she needs to pull herself together and stop blaming others.