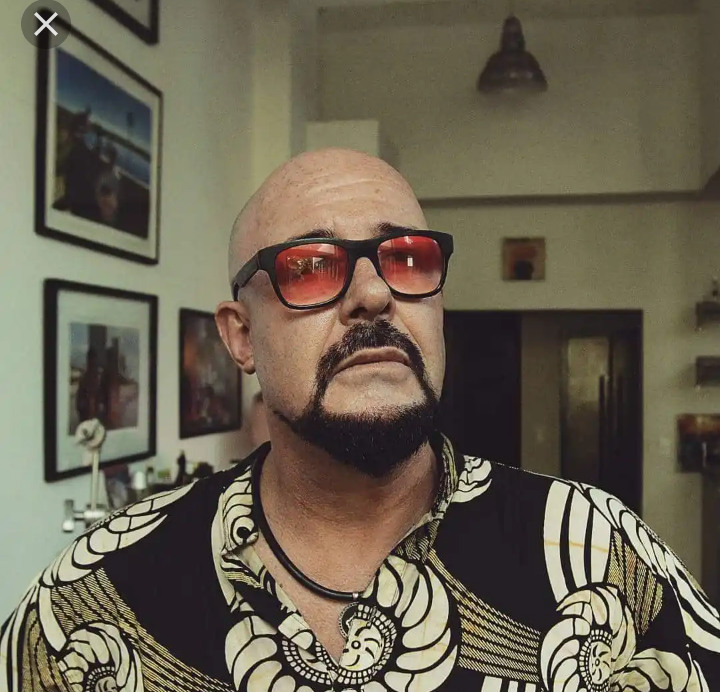 On July 9th, 1966, in the town of Maldenhead, Berkshire, England, Jamie Bartlett was born. He is best known for his role as "the bad boy" in the South African local drama Rhythm City, which aired at the time. His mother is of South African descent, while his father is of British ancestry.

The talented actor graduated from not one but three different high schools. These schools are St. Stithians Boys College in Johannesburg, Brynston High School, and Rondebosch High School in Cape Town. After finishing his studies at the high school level, he made the decision to attend the University of Cape Town to pursue training in speech and drama. Later on, he continued his education by attending post-graduate masterclasses at the Chrysalis Theater Acting School in London, where he was taught by Peter Bridgemont. As of the year 2019, the actor will have turned 53. 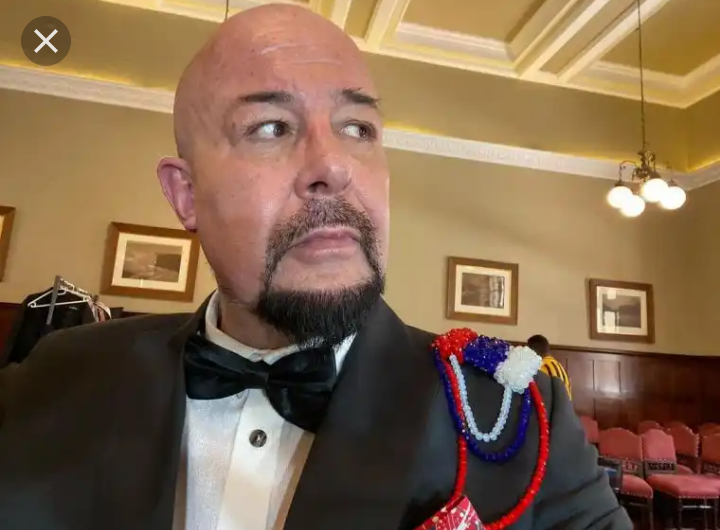 Awards and nominations received by Jamie Bartlett This talented man, now 53 years old, has been nominated for a large number of awards over the course of his career, and he has been victorious in several of those awards. To begin, the actor has been recognized with a number of accolades for the outstanding theater work he has done at the Market Theatre. The Market Theatre was founded in 1976 by the late Barney Simon and Mannie Manim. It has deep roots in the apartheid era that occurred in South Africa at the time. Because of this, he was awarded the prize for best actor given by Vita. In addition, Bartlett has been honored with the Crystal Award for Best Actor for his work in the television series Isidingo, the Vita Award for Best Lead Actor for his performance in the film The Great Outdoors, and the Avanti Television Award for Best Actor in a Drama Series for his work in Isidingo.

Following the dissemination of the sad news, tributes to the legendary actor have begun to pour in. Jamie Bartlett, an accomplished actor who worked in film, theater, and television, passed away at the age of 55. He gained widespread recognition for his performance as David Genaro on the prerecorded soap opera Rhythm City, which aired on e.TV.