WATCH: Makhadzi Was Accompanied By Heavy Police at OR Tambo Because This Was Happening

One of the ways someone might guarantee their future is to become famous. When you are a celebrity, you get to enjoy a lot of benefits because you are well-known and hence powerful. Additionally, you have the power that celebrity, wealth, and success bring. The main drawback is that there is no such thing as a private life because everyone will always be curious about what you are doing. 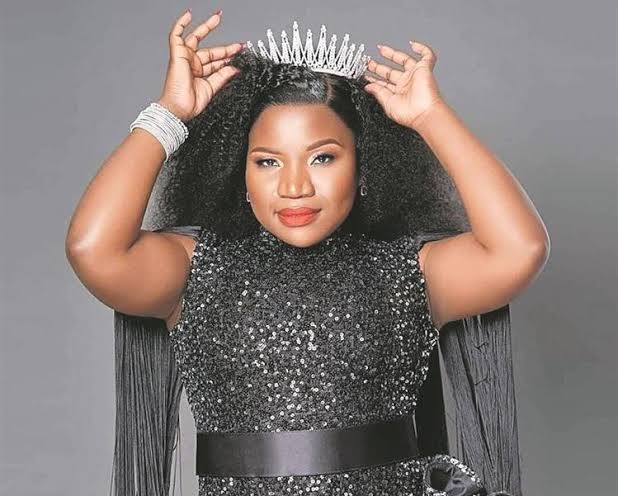 When discussing Mzansi celebs, Makhadzi is an absolute must-mention. One of the most popular and well-known figures in the world is Makhadzi. People rush to her wherever she goes to cheer her on and take pictures of her because they adore her music and dancing style. For many, Makhadzi serves as an example. 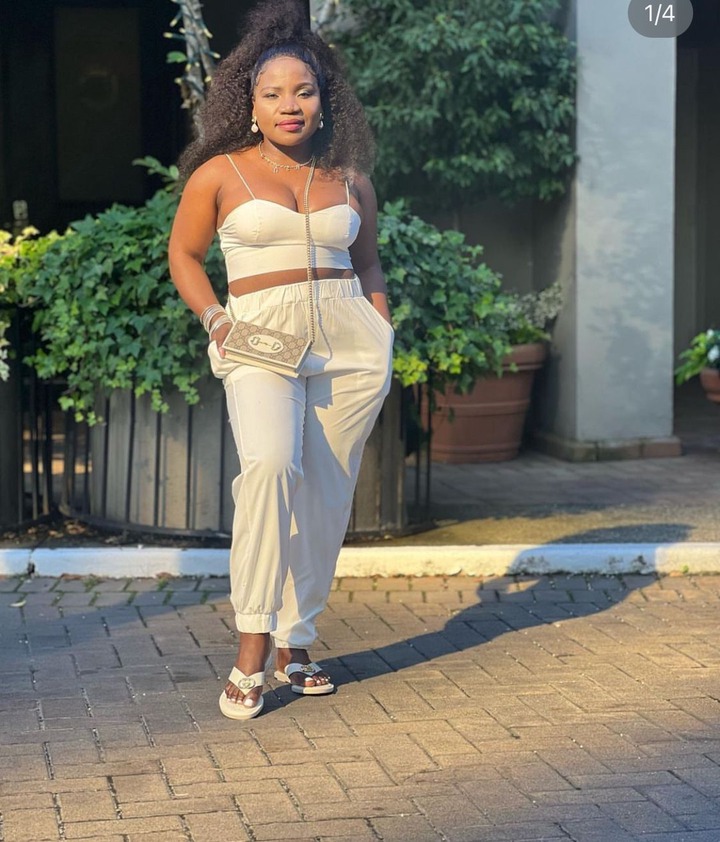 Makhadzi, whose real name is Ndivhudzannyi Ralivhona, has been in the United Kingdom since the beginning of this week on tour. There, she has been attending a sizable event that was hosted by Madam Biss, a well-known Zimbabwean woman. On July 30, she performed at the JamAfro Festival in Birmingham before having a meet-and-greet with her followers in Manchester. 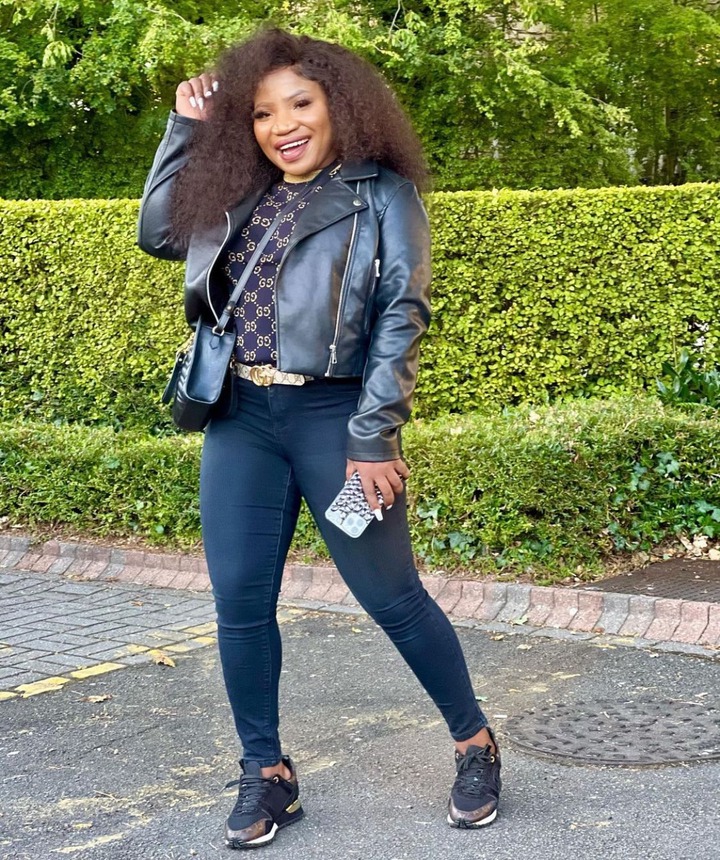 She stated on social media on Tuesday that she will be returning to South Africa on Wednesday. Her admirers were eager to visit her and give her their congratulations for the outstanding performance she gave elsewhere. Her supporters gathered at OR Tambo International Airport to welcome her home after that. Some even brought her flowers and gifts. The moment she touched down, the crowd erupted in jubilant cheers and calls for her. They were forced to do it. Some merely wanted to hug her and touch a piece of her clothing to show how much they cared. 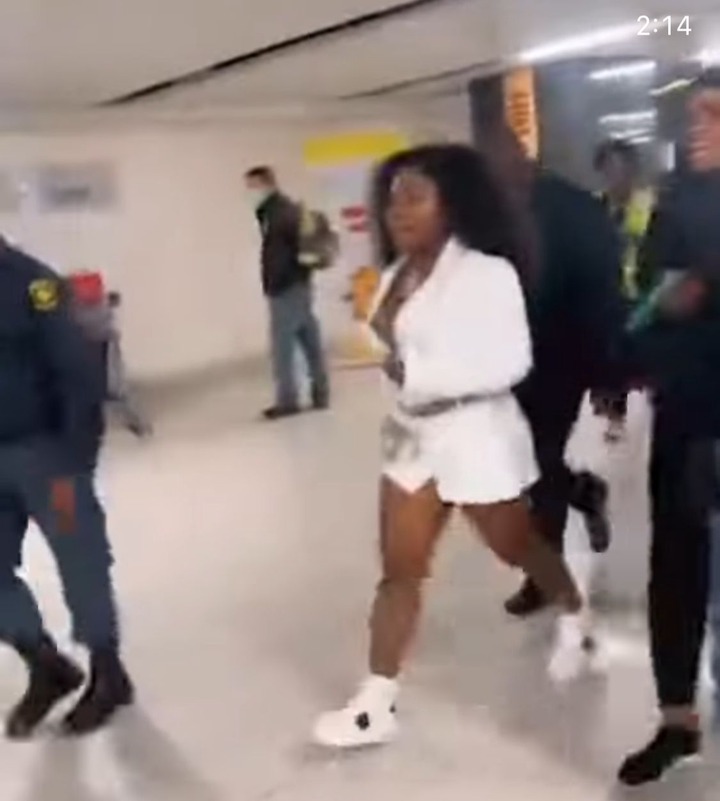 She was being accompanied by a lot of cops due to how packed it was. Makhadzi was unable to contain his emotions. She continued by shaking every fan's hand, but there were too many of them for her to touch everyone. Makhadzi is one of the most amiable and compassionate individuals, in contrast to other individuals who turned against their fans after becoming well-known.

Some, however, argue that she didn't need heavy police to accompany her and that she should have hired personal bodyguards instead because there were so many other things those officers might have been doing. Do you see anything wrong with her having a lot of police around her? Post your thoughts below. 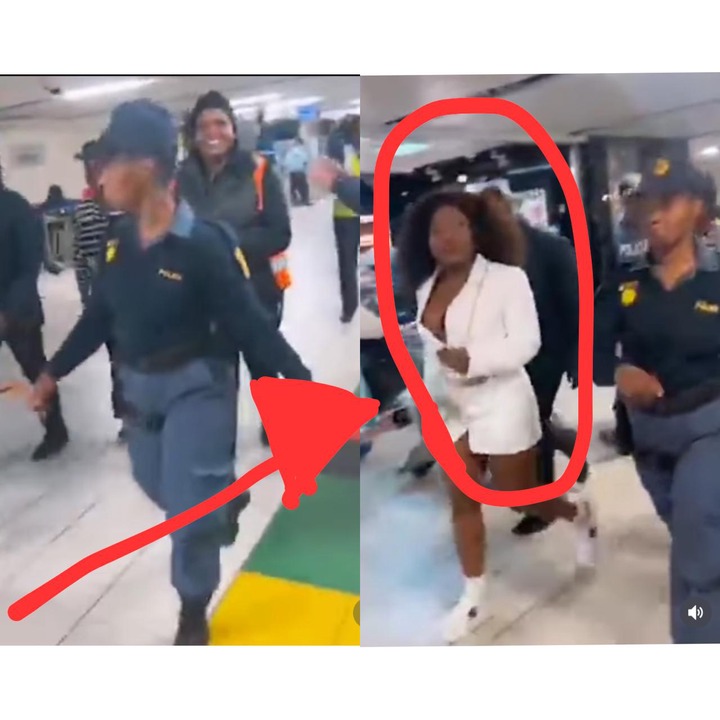