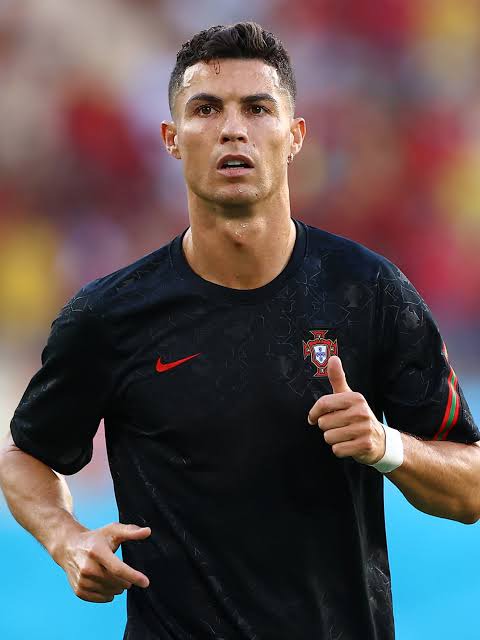 According to Hopper, a social media analytics company, Cristiano Ronaldo can earn more money from sponsored Instagram posts than anybody else on the planet.

According to Hopper's annual list, celebrities and athletes are ranked based on how much money they can make from sponsored Instagram posts. To produce its score, the corporation claims to employ a combination of "internal data, agency rate cards, and public information." 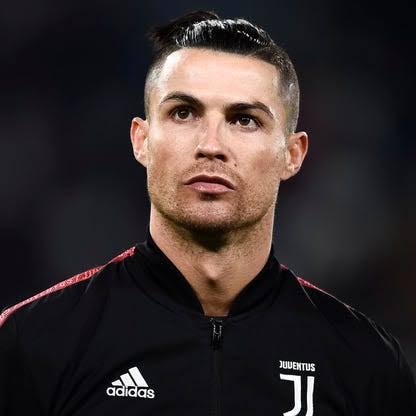 Ronaldo will earn the highest pay of any social media personality since the list began in 2021, according to Hopper.

Advertisers pay $1.6 million every post to get their product seen by Ronaldo's 308 million followers, according to Hopper.

That's over $80,000 more than the second placed celebrity, Dwayne 'The Rock' Johnson.

It is the first time Ronaldo has topped the list, which has been going for five years. Previously the list was topped by model and cosmetics entrepreneur Kylie Jenner twice, and last year, by Johnson. 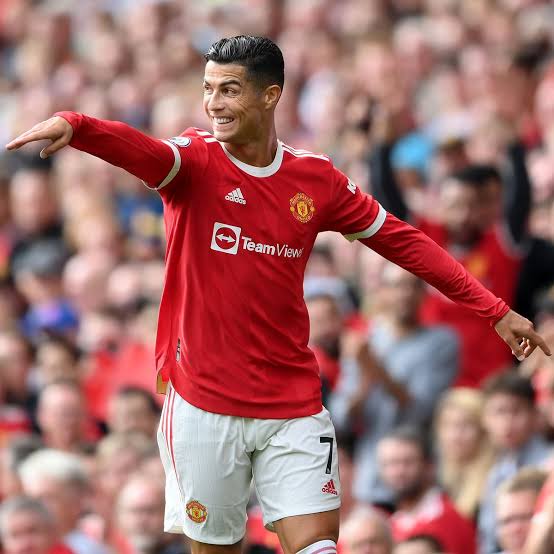 In 2021, the remainder of the top five is completed by pop-stars Ariana Grande and Selena Gomez, and Jenner.

Ronaldo's great adversary Lionel Messi, who is ranked seventh, is the only other athlete in the top ten. Messi may command $1.169 million per post, according to Hopper.

Brazilian soccer sensation Neymar, who is ranked 16th, and Indian cricket captain Virat Kohli, who is ranked 19th, are among the top 25 athletes. According to the site, the two can earn $824,000 and $680,000 every post, respectively 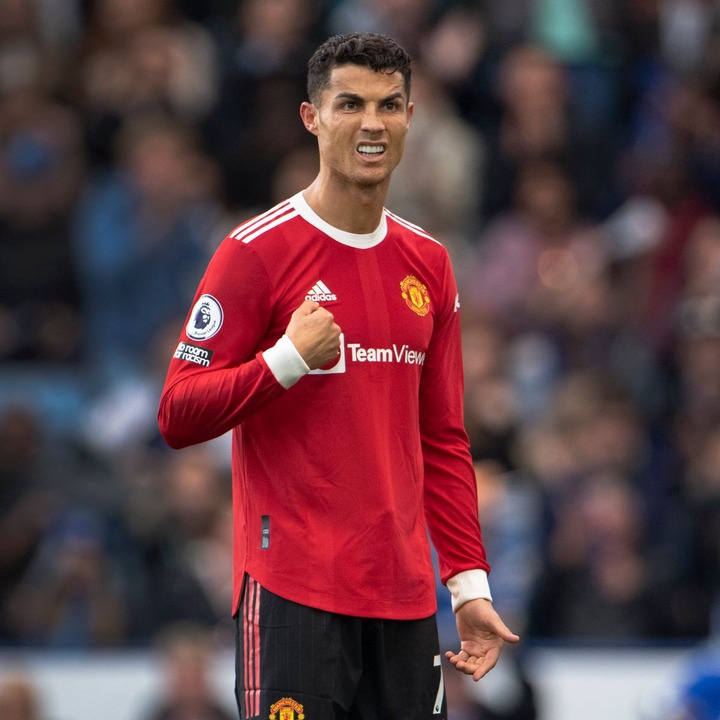 Ronaldo's Instagram earnings are a reflection of his global appeal and impact, as he demonstrated during his recent outings for Portugal at Euro 2020.

At a press conference, the Juventus player began a trend by removing a bottle of Coke off the desk in front of him and telling reporters to drink water.