Teddy from Gomora posted his mother who looks just like him. People called them twins 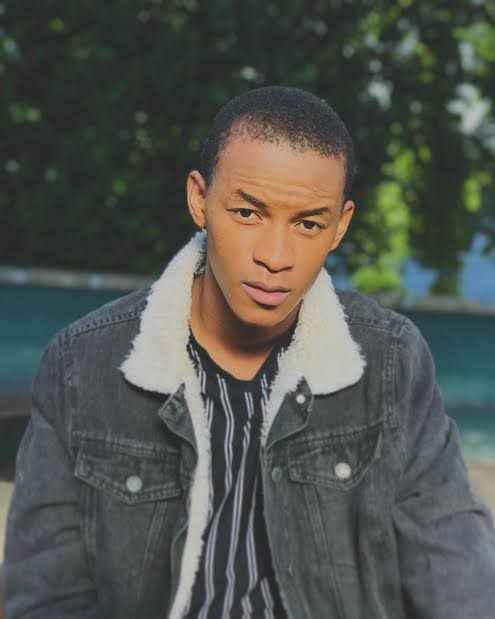 In a viral video, Sicelo Buthelezi, who plays Teddy on the Mzansi Magic drama series Gomora, introduces his mother, and viewers agree that they seem like identical twins. Sicelo, who is most known for his role as Zodwa's son on Gomora, is struggling to shed the tag as his on-screen character gradually takes over his off-screen life.

Sicelo, an award-winning actor, has more to give than his role as Teddy Zondo, a high school student on Gomora. He is a well-known artist with a successful music career that parallels his professional acting career. Teddy has revealed his real-life mother after attempting to keep his personal life off of social media. 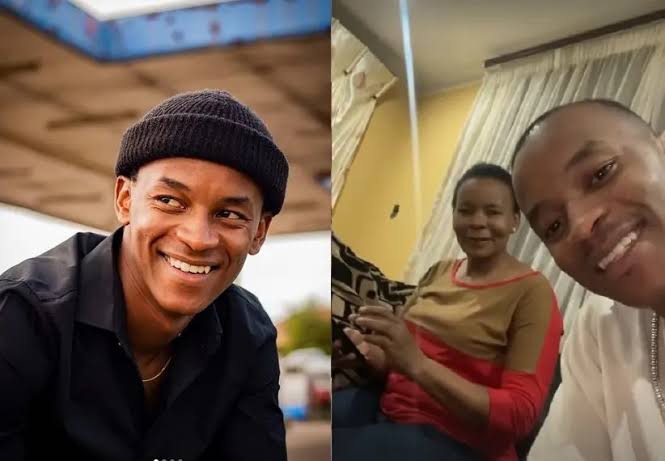 Teddy revealed his real-life mother and declared Mzansi. Fans have compared Sicelo's face to that of his mother, referring to him as a twin of his mother. 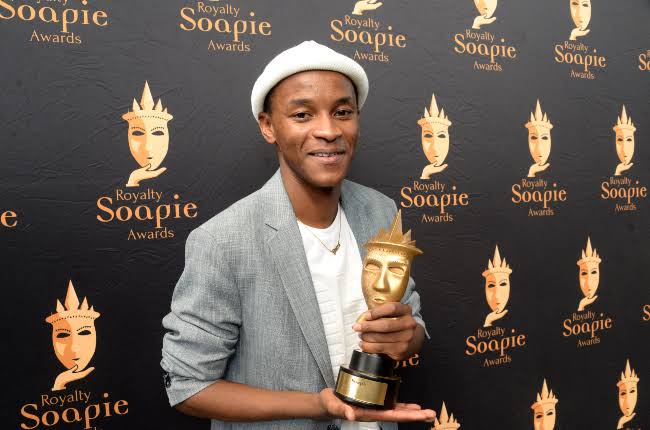 Teddy from Gomora was caught live recording his mother, who responded by waving her hands at the camera, 'a nice moment,' in a video that appeared to be an homage. Following the video, 90 percent of viewers voted that the two looked like identical twins in a survey.

Sicelo introduces Gomora as the son of Zodwa Zondo and Don Buthelezi, who was born with fetal alcohol syndrome and is a slow learner. Zodwa, his mother, is a recovering alcoholic who tries to feed her family. When Teddy's mother entered in a recovery center, the Dlamini family (Melusi and Gladys) adopted him. He grew up with an absent father who reappeared later in life, attempting to make up for missed time.

Sicelo Buthelezi rapidly became a fan favorite, and at the 2020 Royalty Soapie Awards, he was named Outstanding Newcomer. Teddy's meteoric journey to fame was written in the stars after he graduated from Joburg's Market Theatre Laboratory, where he had studied theatre performance.

He got a call from Mzansi Magic, informing him that he had landed a position on Gomora, a show that would take the place of Isithembiso. 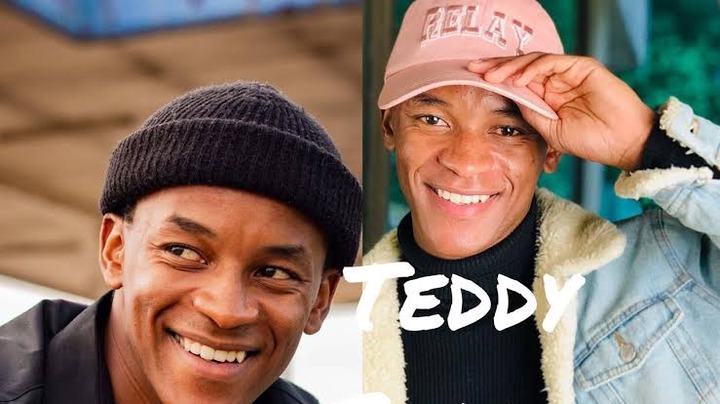 Sicelo recalled the moment when his friend told him that his life was going to change.

'I remember my best buddy telling me, 'Your life is about to change,' when I got the call that I got the part.' Because it was replacing Isithembiso on Mzansi Magic, I understood how enormous the show would be.