Congratulations| Nay Maps is coming for anything and everything 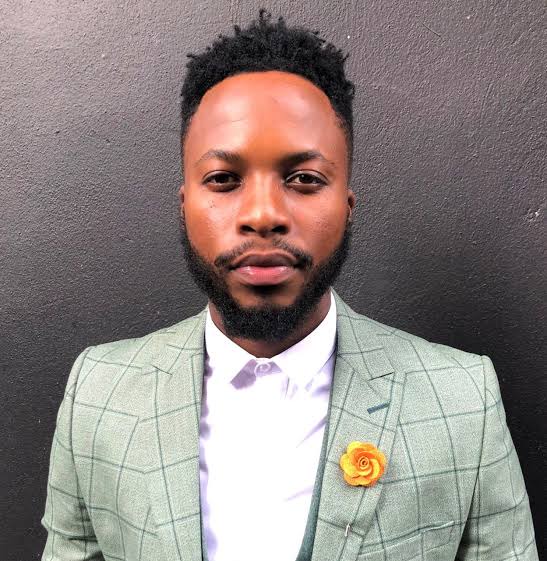 After disappearing on television screens for months, former Uzalo's actor is back, coming for anything and everything.

Nkosinathi Maphalala known as Nay Maps is a South African actor who is known from playing the character of Mxolisi Xulu/Mdletshe. Nay Maps as Mxolisi was switched at birth and ended up being raised by not his real parents. He was raised by parents involved into criminal activities and adopted that life making it his everyday living. Even when he moved to his real family on the show, it became difficult for him to change after having lived the criminal life for a long time.

Nkosinathi this year bagged a new role on Imbewu The Seed as Zenzele coming back to seek revenge from those responsible for the deaths of his family members and now in the same 2021, he is joining another show but this time back on SABC which was once his home. 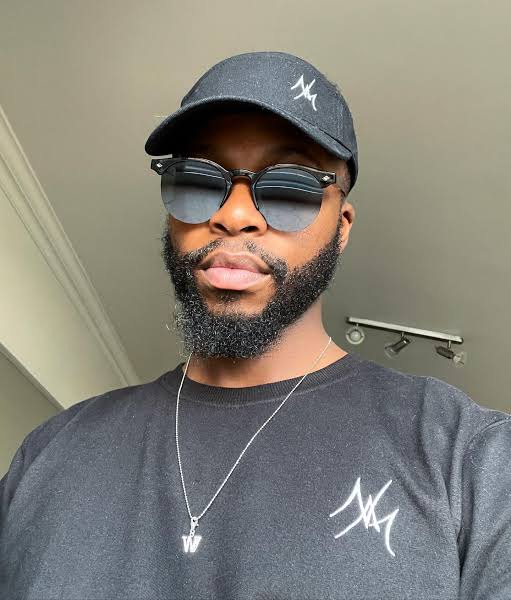 Nay maps took to Instagram announcing about a new chapter that will be beginning for him on Muvhango which airs on SABC 2 whereas Muvhango also on the gram posted about him joining the show.

"New Chapter loading...Introducing Tshireletse Tladi, a Tshwana man born and raised in Pretoria and Limpopo enters the world of Muvhango on a quest to find his heart's desire", naymaps on Instagram said. 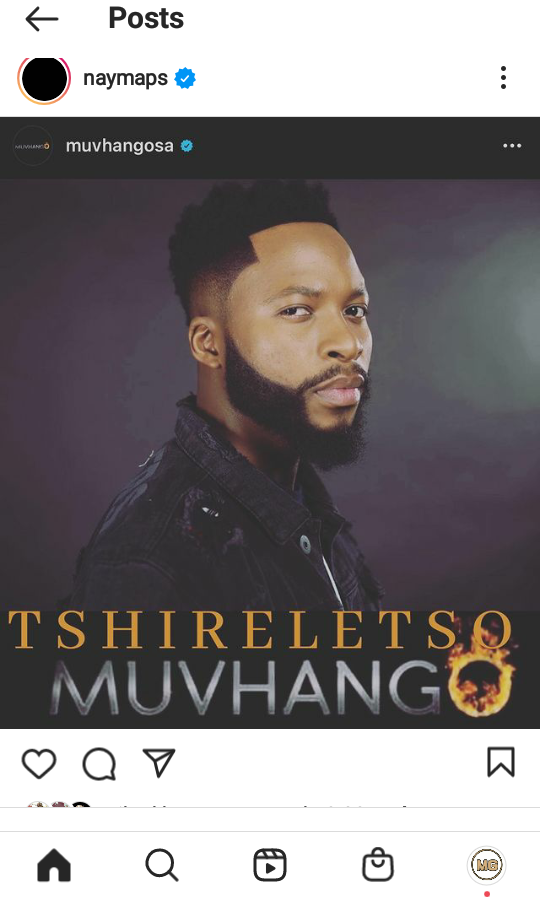 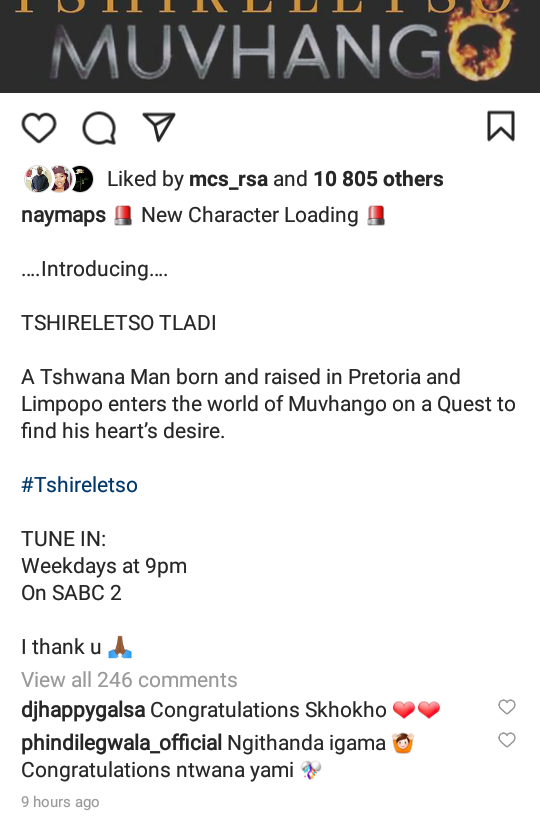 Nkosinathi Maphalala disappeared from television screens including The Queen after he lost his father in 2020. It was not easy for him as he had to put his career on hold to be with his family during a difficult time whereby the head of the house was lost.

It took him some time to gather the strength to carry on with his acting career. Nay Maps who recently took over one of the duties of his father who is no more, which was walking his sister down the isle meant it when he once said "A lot is coming from me" when he returned to the TV screens. Viewers better get ready to see him in different roles as he has prepared and has a lot to offer this year. 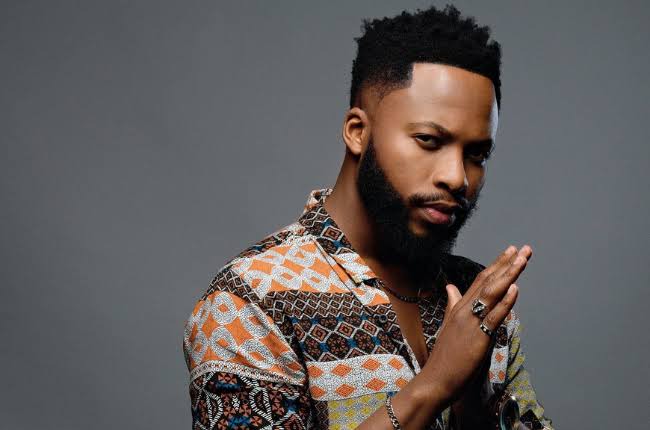