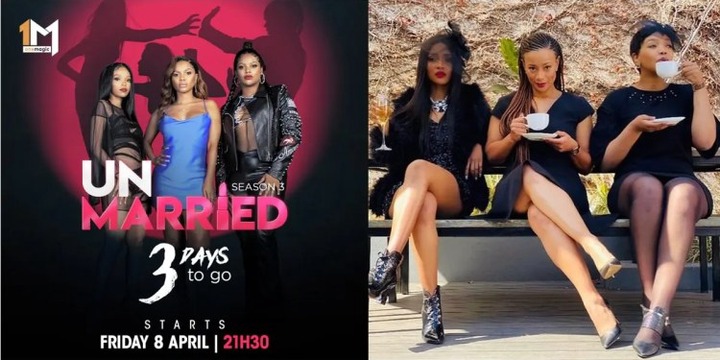 Unmarried has been entertaining many drama lovers in Mzansi since 2020 with its exciting storylines. 1Magic announced that the series would premiere its third season on the 8th of April. Mzansi has mixed reactions about the new three leading ladies, and most of them are bad.

Since the first season, Thembisa Mdoda, Renate Stuurman, and Keke Mphuthi have been the three leading actresses on Unmarried. The series followed their story as they tried to balance life, marriage, relationships, and motherhood. The three are entirely different women with different lifestyles brought together by their friendship. Viewers had fallen in love with the show and following these women’s lives and could not wait for the third season.

The show’s trailer has been released by 1 Magic on their Instagram page, and the show has replaced the three ladies with different faces. Khanya Mkangisa, Mapula Mafole, and Florence Mokgatsi take on the show as the new three leading ladies of the drama series. Even though fans of the actresses are impressed and happy, the show’s fans can not help but be disappointed. 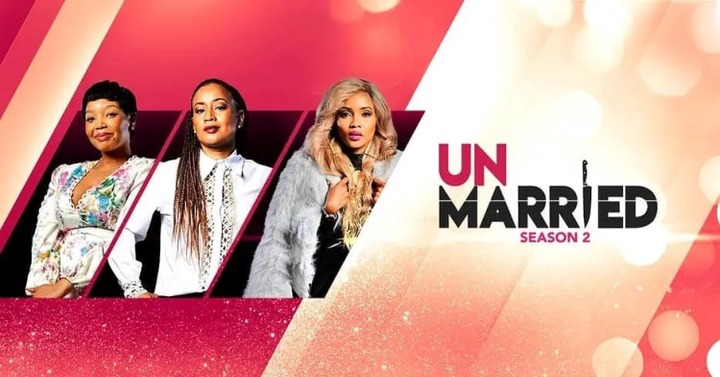 Taking to the comment section of 1Magic’s post, fans of the show had questions to ask. Some asked where the old cast was and said they would not watch the show if Renate and Thembisa were not in it. One fan, in particular, said that those two ladies were the heart of the show, and it won’t be the same without them. However, some fans are here for the new cast and say they can not wait for the new season.

Khanya Mkangisa is famously known for her role in The Queen, which she has held for many years. Mapula Mafole is known for her role as Mapula in the former etv drama series Rhythm City. Since the show ended, the actress has not been on the silver screen. Many of her fans can not wait for this young and sexy role that she will be taking on.

Congratulations Pour In For Big Brother Mzansi's Favourite Couple Gash And Thato, Cause Of This