By Update-ZA-News (self media writer) | 2 months ago 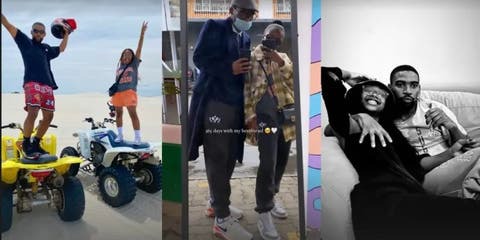 Nomvelo Makhanya, on Valentine’s last year, announced that she was single after her relationship with Mthiyane ended. In July, a few months later, she told the world about her new man, and people were impressed. However, after today many of her fans have realized that their relationship started only a month after she announced being single.

The Scandal actress has been sharing part of the journey of her relationship during the year. In Makhanya’s Instagram status, fans have seen some of the fun these two have had since they started dating. Captioning her posts, Nomvelo called Simiso her best friend. Simiso, on the other hand, is as public with their relationship as Nomvelo is. On his Instagram stories, he posted videos of them out having fun and counting money.

Simiso Ngwenya may not be an entertainer or a celebrity himself, but he is a successful man in his own right. He owns his fashion label that has been won by stars like DBN Gogo, Nomzamo Mbatha, Natasha Thahane, etc. The man who does not shy away from playing the doting boyfriend of the Scandal actress is also a stylist. He goes by Lone wolf and has worked with rapper Nasty C before. 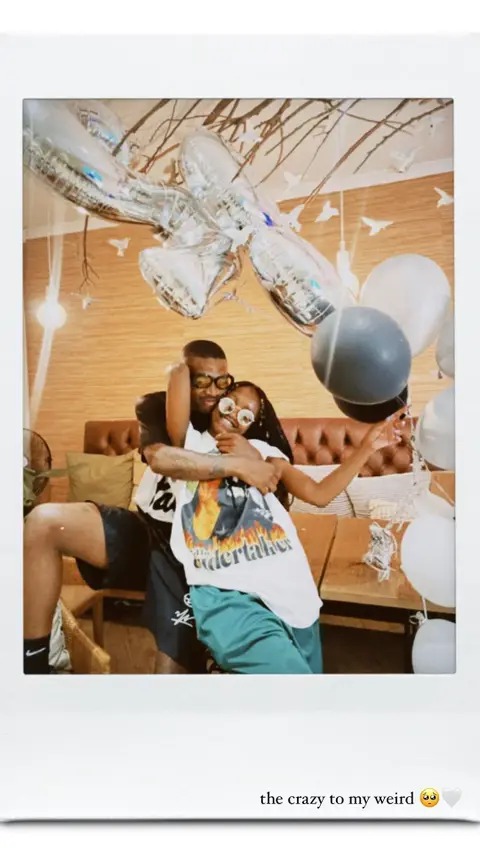 Makhanya has had her fair share of public breakups after her fame. The actress broke many hearts when she announced her split from Zan Mthiyane last year. The two had been together for many years and were very public with their love posting pictures together. However, the fans’ disappointment was fast cured as some could not believe it was only a year since she started her current relationship. Nomvelo has been visibly happy, and her fans love that for her and Ngwenya.