Another celebrity will allegedly pass on, here is who will pass on according to a popular prophet 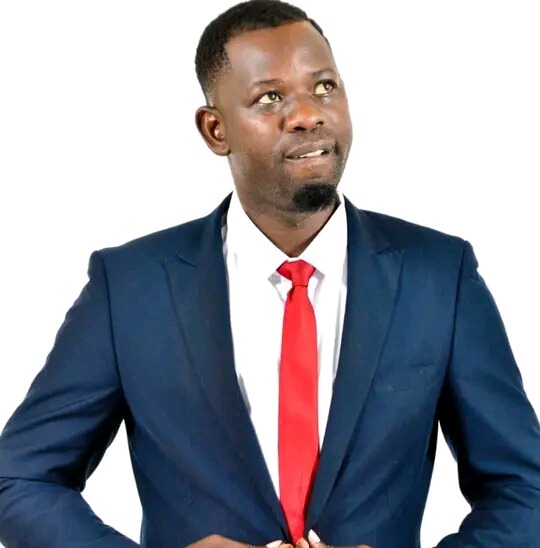 It seems as if it is far from being over when coming to deaths that continue to hit the entertainment industry claiming lives of celebrities.

Prophet MellonTik Orasi is a South African based prophet who is originally from Zimbabwe. He is popular known on social media and throughout the world for making prophecies about those in the entertainment industry including actors and actresses. He recently made a prophecy about Jamie Barlett and said that he will pass on. What he prophesied unfortunately became real. MellonTik Orasi did not end there as he has made another prophecy about a South African celebrity. 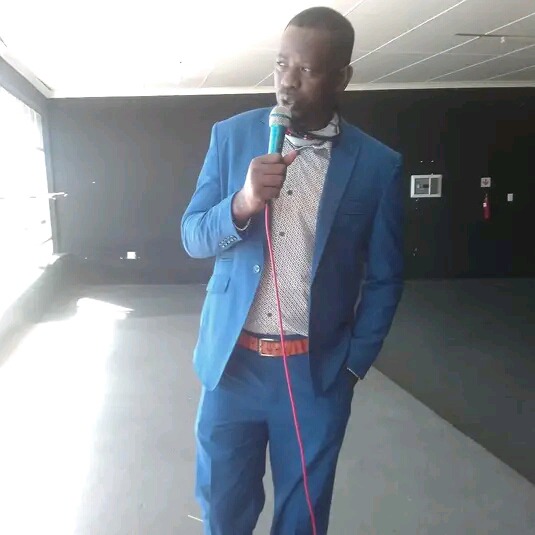 Just after the passing of Jarmie Barlett, Prophet MellonTik came out again on social media and revealed that another celebrity will pass on soon and this time, it will be a female celebrity. 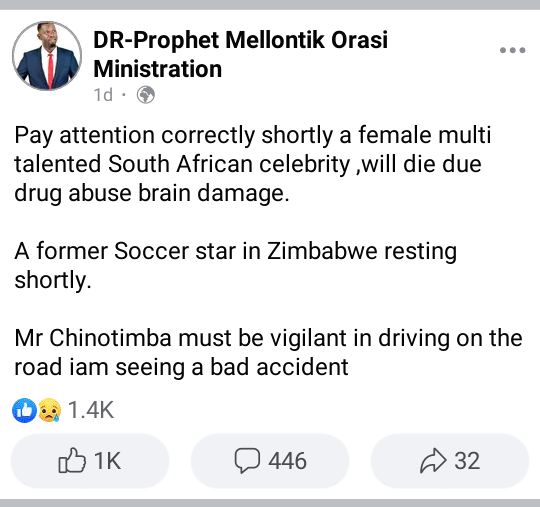 It is good to see a citizen from another country concerned about people especially celebrities from Mzansi, trying by all means to warn them of bad things coming. But the prophet should focus more on giving them solutions to avoid these deaths not only focusing on them coming.

Prophet Orasi surely has some power to stop what's coming the same way he has the power to see what's coming as he has been continuing to reveal the deaths in the entertainment including other industries in Mzansi. Focusing more on giving them solutions and not on announcing deaths will help avoid these reoccurring deaths in industries such as the entertainment industry.

People in stitches as Master KG claps back at a troll