Sjava surprisingly revealed he has three wives this week and the women are into fitness and sending messages of body positivity. 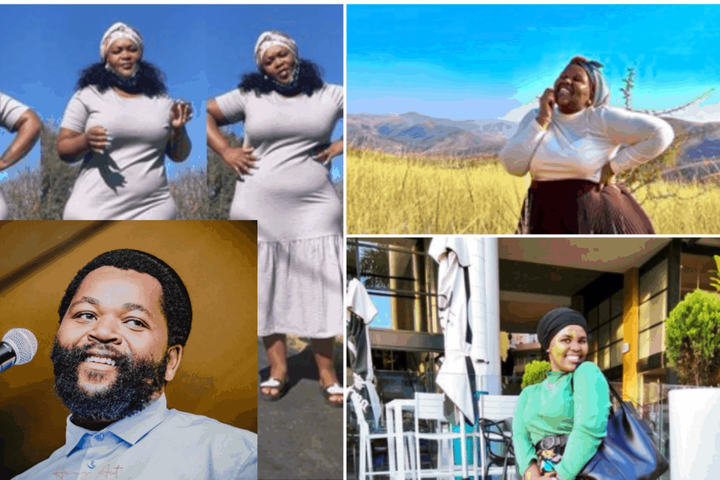 Musician Sjava (Jabulani Hadebe) surprised everybody on Thursday when he revealed he has three wives.

Sjava's first wife only became known to the public after he dated artist Lady Zamar, who alleged she didn't know he was married while they were in a relationship for several months.

A proudly Zulu man, Sjava has embraced isithembu (polygamy) after he posted amakhosikazi (wives) on Twitter.

Sjava tagged the women on his Instagram post and the first Thumeka. She is a mother of three children and a Herbalife distributor, her Instagram bio reads. 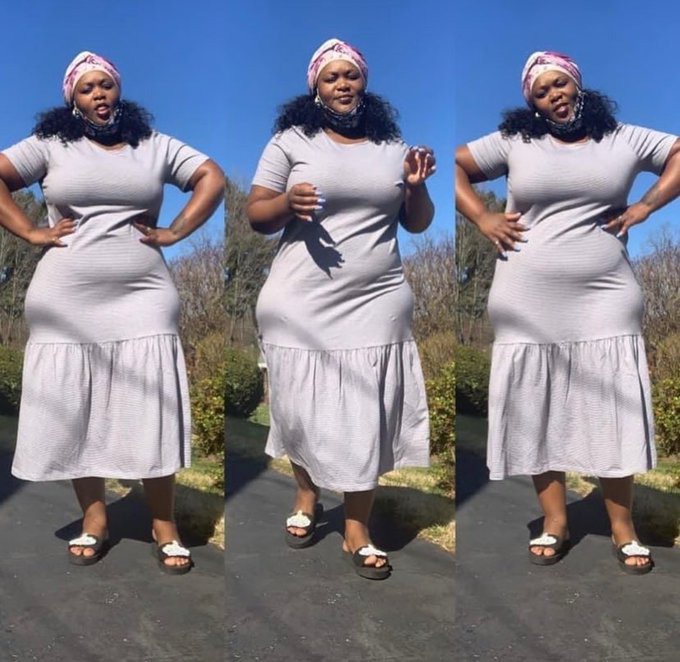 She takes her health and fitness seriously, posting several videos of her gym routine and what she eats. Thumeka also love music and dancing, as seen on her Facebook page and posting motivational messages. 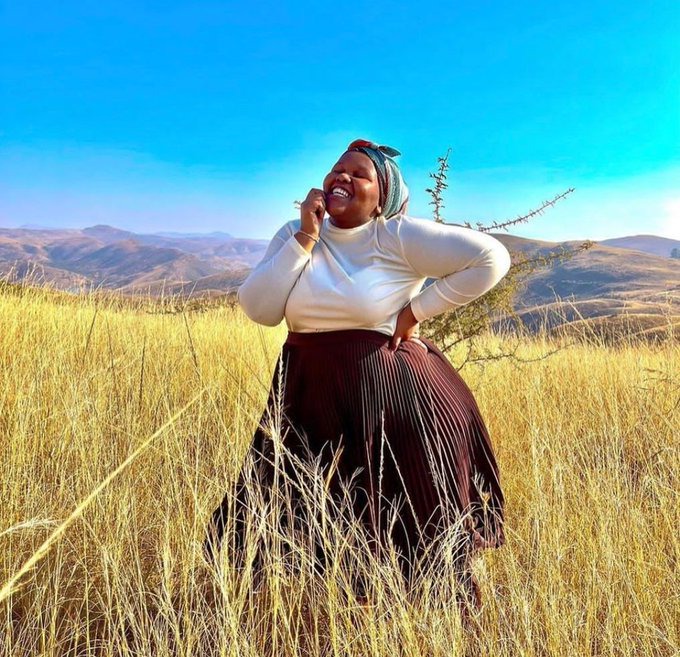 Queen Sdudla has her own YouTube Channel which has 450 subscribers at the time of writing. She says her self-love journey started when she made it to the top five of a modelling competition in 2014.

The model also has a business management qualifications and the main focus of her brand is body positivity. Queen Sdudla has videos of her relationship with Sjava and his performances in 2019 and 2020. 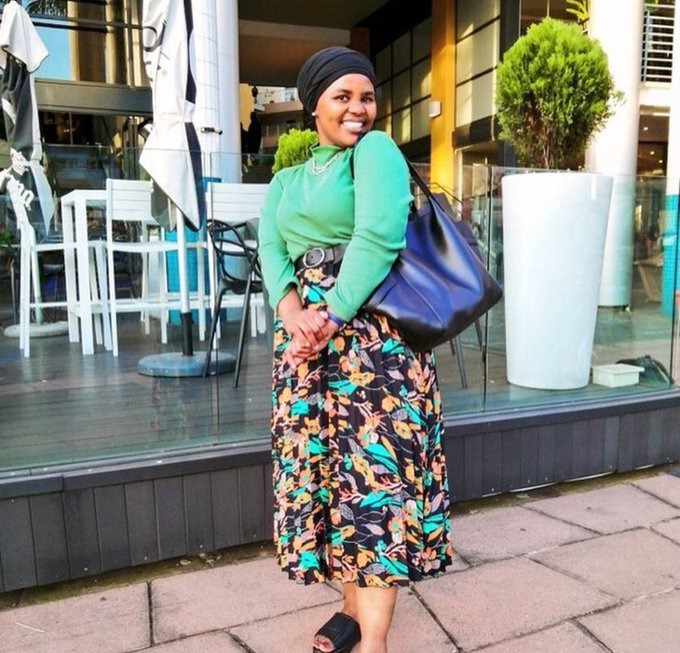 Pearl Mzolo is the third wife of Sjava, all three women's Instagram accounts are private but Mzolo's bio reads that she loves international artist Chris Brown, Maskandi music and fashion, adding that she is a mother.

Earlier this year, Sjava declared that he wanted to move on from the serious nature of the rape allegations made against him by ex-lover Lady Zamar. He claimed he suffered emotional trauma during an interview on SABC1 in January 2021.

The uMama hitmaker adds it hasn't been easy for him after he was "cancelled" by the industry. Sjava claimsto have lost many music gigs and acting roles because of the allegations.

Lady Zamar opened a case of rape against him in November 2019. She claimed she was raped after the two performed at the Royal Heritage Festival in Limpopo in 2017.

The case was turned down by the National Prosecuting Authority (NPA) in 2020 on the grounds that the facts or evidence they had gathered did not support a successful prosecution of the alleged rape.

The Maskandi artist is all but welcome in many quarters of the music industry, as he returned to stage and even released new music.