Mom of two; Lana Michaels; from the United Kingdom (UK); started breastfeeding her vegan boyfriend after they had participated in a foursome with another couple. 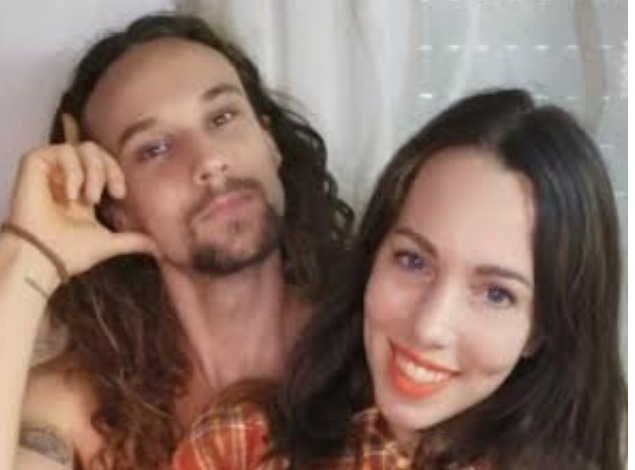 Lana Michaels and her boyfriend Shaun who will appear in a documentary called Breastfeeding My Boyfriend.

The strange couple from the UK decided to move to Spain just before the Covid19 pandemic hit; and continued with their relationship; now they are going to be part of a TV documentary called "Breastfeeding My Boyfriend."

Lana Michaels had enjoyed breastfeeding her two children; but when they outgrew it; she started missing the feeling. However missing it was just a thought in her head; until the couple got involved with another couple for a foursome. 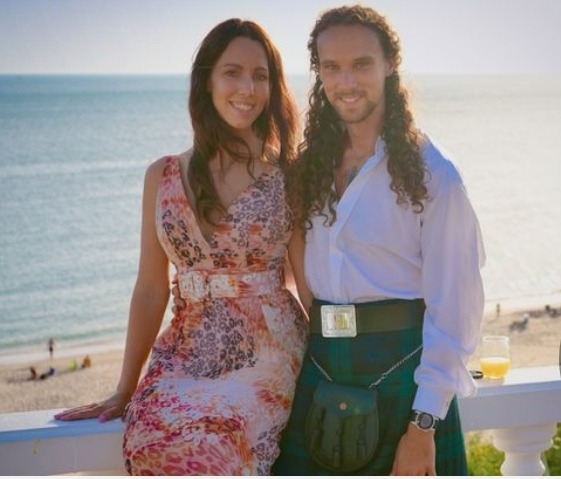 Shawn; who used to live in Scotland, is hoping the couple will get married back in the UK soon. Image: Lana and Shawn Michaels

During the foursome; while the boyfriend was suckling the other couple's female breasts; he sucked milk and liked the taste. The couple then began their own breastfeedng session.

Michaels bought supplements to enhance her milk so that her boyfriend; Shawn will have a constant supply of milk. 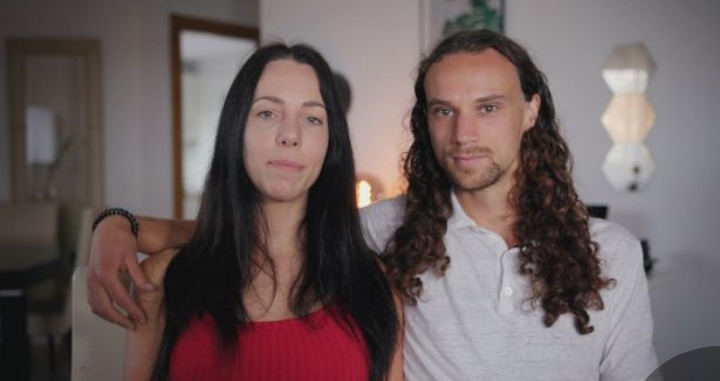 Lana and Shawn Michaels have revealed why they would encourage other couples to breastfeed. Image: Channel 4

According to the Mirror; a United States based newspaper; Lana and Shawn; met through a dating App; called Vegan Dating. Their story made headlines in the US because it is unusual and creates mixed reactions.

Lana says breasfeeding her boyfriend has enhanced their bedroom relations. Clearly this man has not grown up; how can an adult male still enjoy being breastfed?

How long is the couple going to keep this up because even babies have a cut off time to stop being breastfed?

One wonders where else could this documentary take its audience; it does not sound like there is much else they can do without making it look like a sick and disturbing pornographic documentary.

The couple's lifestyle; leaves a lot to be desired.