Trevor Noah is a comedian, television host, actor, and political commentator from South Africa. He is the host of Comedy Central's The Daily Show, a satirical news program in the United States. Noah began his career in South Africa in 2002, where he was born. 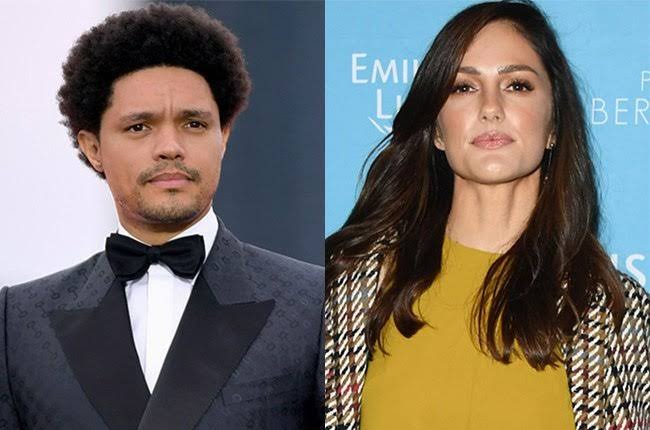 After calling it quits on their long-term relationship, which began in August 2020, The Daily Show presenter and the former 'Friday Night Lights' star "have been split up for a time now."

"They're officially over," a source told PEOPLE of the 41-year-old actress and the 38-year-old comedian.

"They've been apart for a while," they added.

"Minka is now single," said another.

They lauded the 'Euphoria' actress for having the "greatest attitude" in relationships. 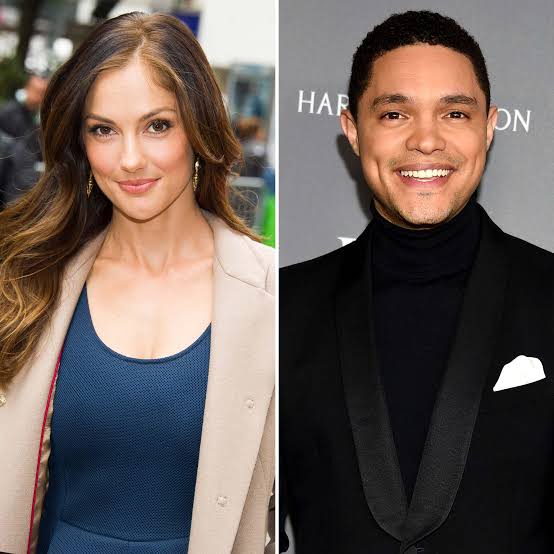 Minka, according to the source, "has the nicest attitude" and "is really happy." She'd rather be alone than waste time with the wrong man."

When their relationship was first disclosed, an insider gushed about how "happy" they were together and how they had "plans for a future together."

After calling it quits in May 2021, they were spotted reunited just weeks later on the island of St Barts, with insiders claiming that Minka and Trevor were still "figuring things out."

The brunette beauty posted photographs of a trip she took with the comedian to his country of South Africa on Instagram in January, describing it as "the vacation of a lifetime."

Trevor was "too focused on business and didn't have enough time for a romance," according to another insider. He's also back in the dating game."

"When my bf lost his job during the pandemic(been dating for 4 months). I only had two requests."

DJ sumbody Sues Cassper Nyovest For Over (R 100 000) For Son Royalties, After Something Happened

Ways To Build Trust In Your Relationship

" Do You Think The Black Community Has Alcohol Abuse Problems ? " Post Caused A Stir On Social Media