By phutigerald (self media writer) | 27 days ago 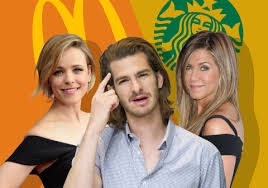 An opportunity is what all they prayed for, They got it. They made good use of it and got famous. However, for some unknown reasons, they had to live an ordinary man's life again. Some celebs became waiters in restaurants while others jumped into businesses. A few TV celebrities, who were making approx $100,000 thousand an episode during the peak of their fame, ended up filing insolvency in the end. Here are fifteen former celebrities who became ordinary people again. 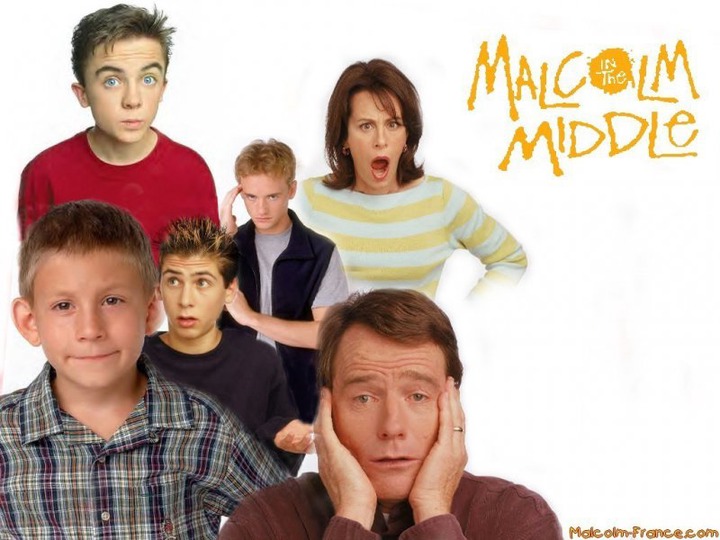 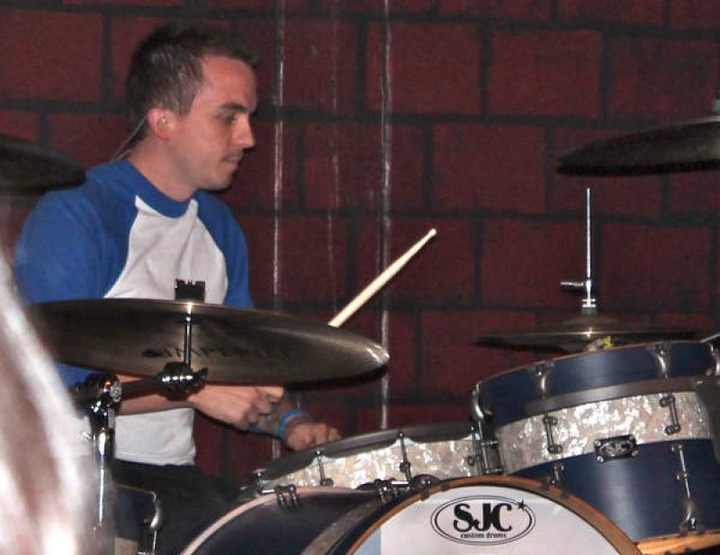 The 'Malcolm in the Middle' star, Frankie Muniz, worked as a drummer for 'Kingsfoil' band for over two years. Though he acted in many TV shows, it was his Malcolm role that earned him immense popularity and money. 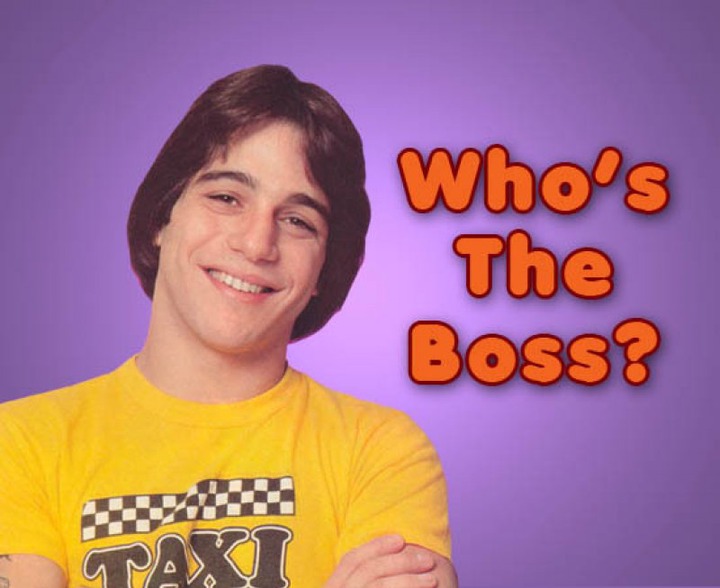 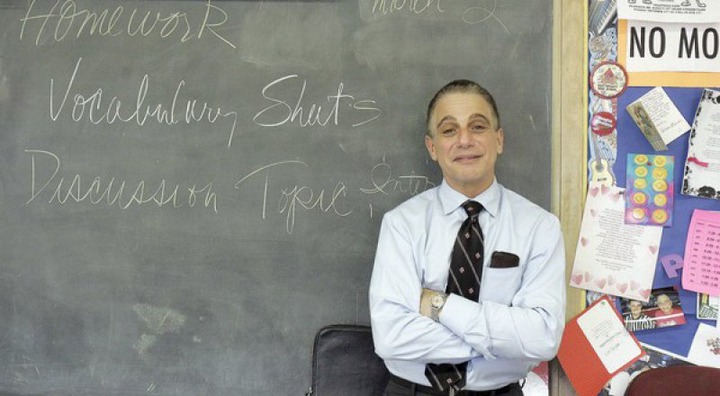 Tony Danza, who played 'Tony Micelli' character in popular 90s sitcom 'Who's the Boss,?' is now working as a teacher. He wanted to become a teacher because he is concerned about growing number of high school dropouts in the United States. 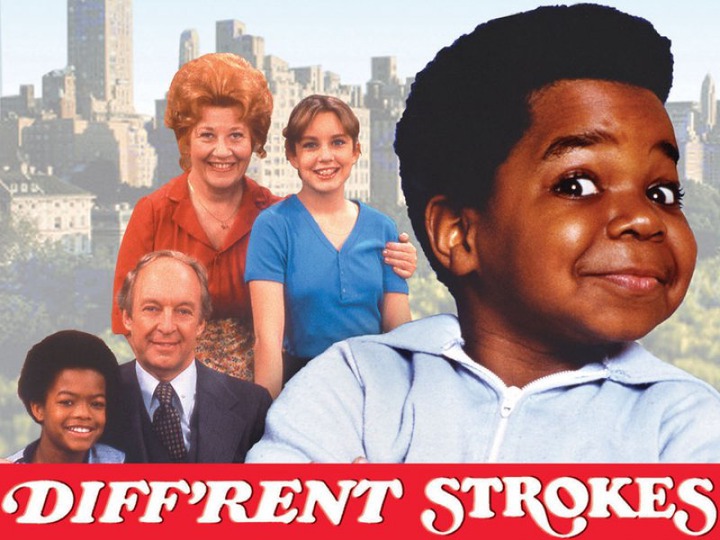 Gary Coleman rose to fame with 'Arnold Jackson' role in popular 80s TV series 'Diff'rent Strokes'. He was making $70,000 an episode back then but later had to work as a security guard to support himself. He died of epidural hematoma on May 28, 2010. 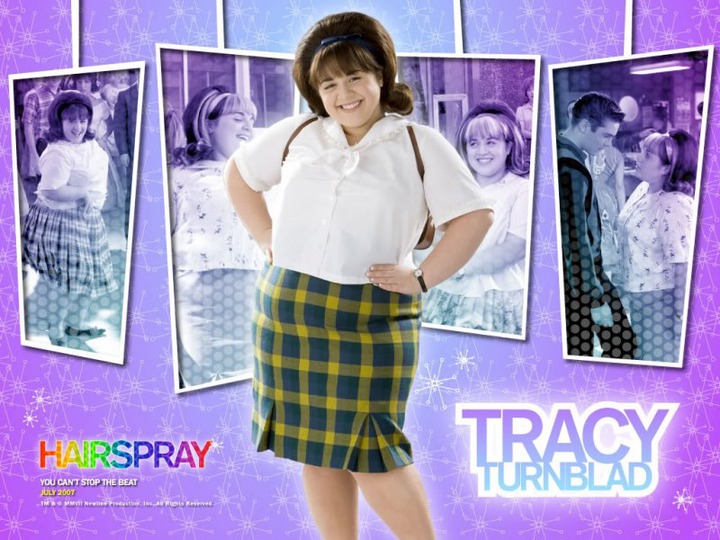 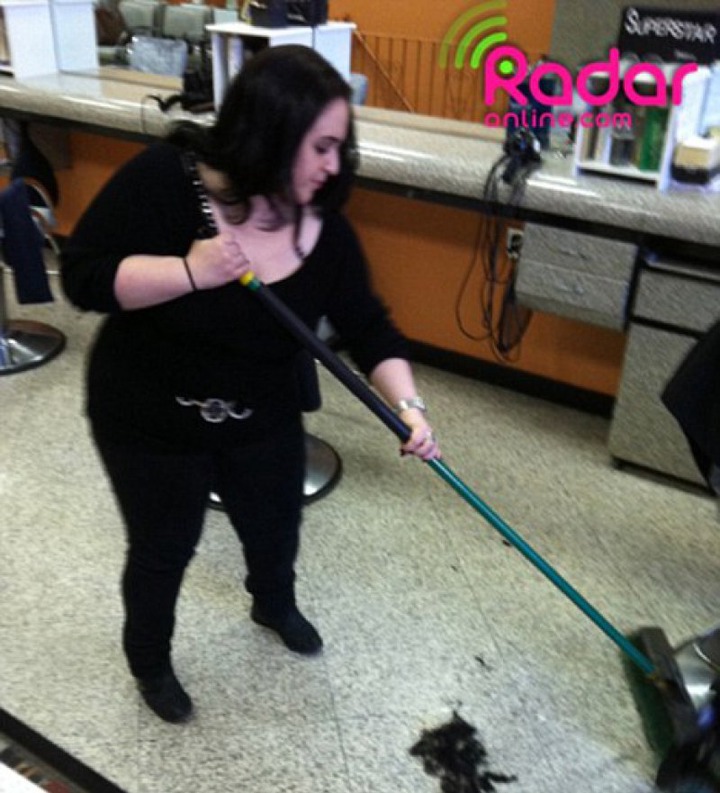 Nikki Blonsky is an American actor known for her role in the movie 'Hairspray'. She had no other option but to clean salon for living as she couldn't find any big Hollywood roles coming her way. 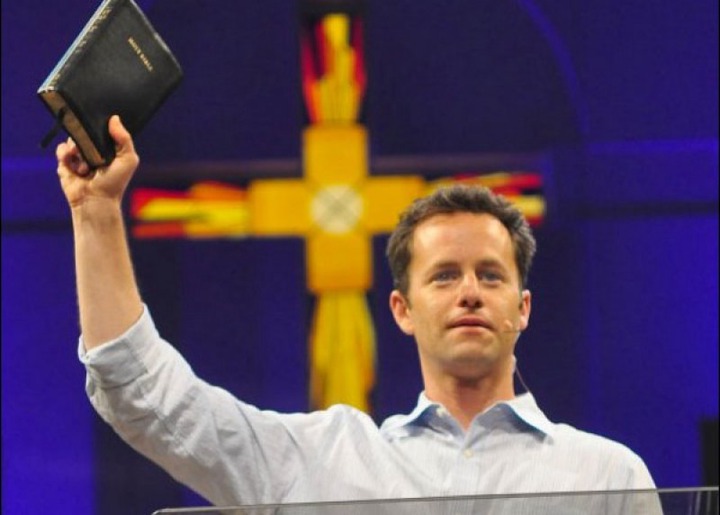 'Growing Pains' TV series actor Kirk Camera became a Christian evangelist. Thanks to his 'Mike Seaver' role, he became a famous TV guy, back in the 90s. 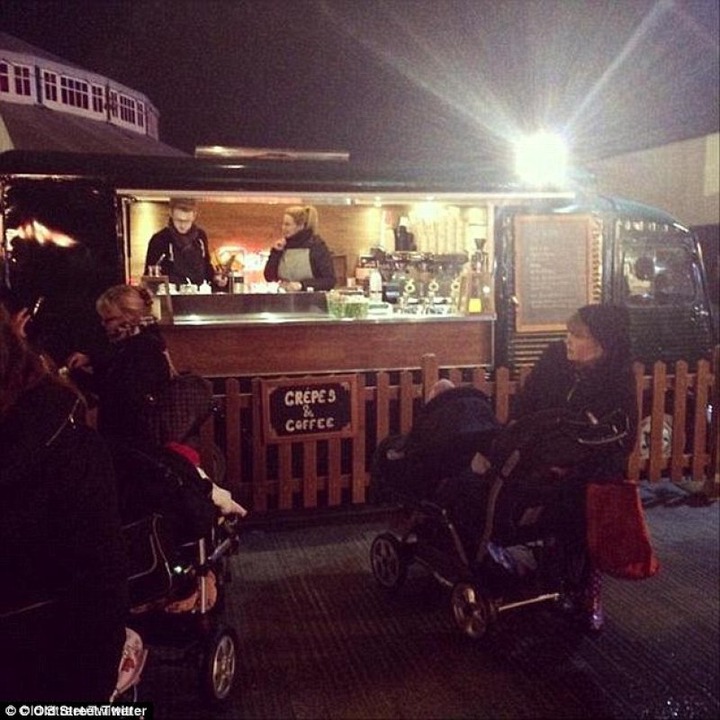 The Irish singer, who is one of the lead singers of the 'Westlife' band, is now running his own food business, selling coffees and crepes from a food truck. 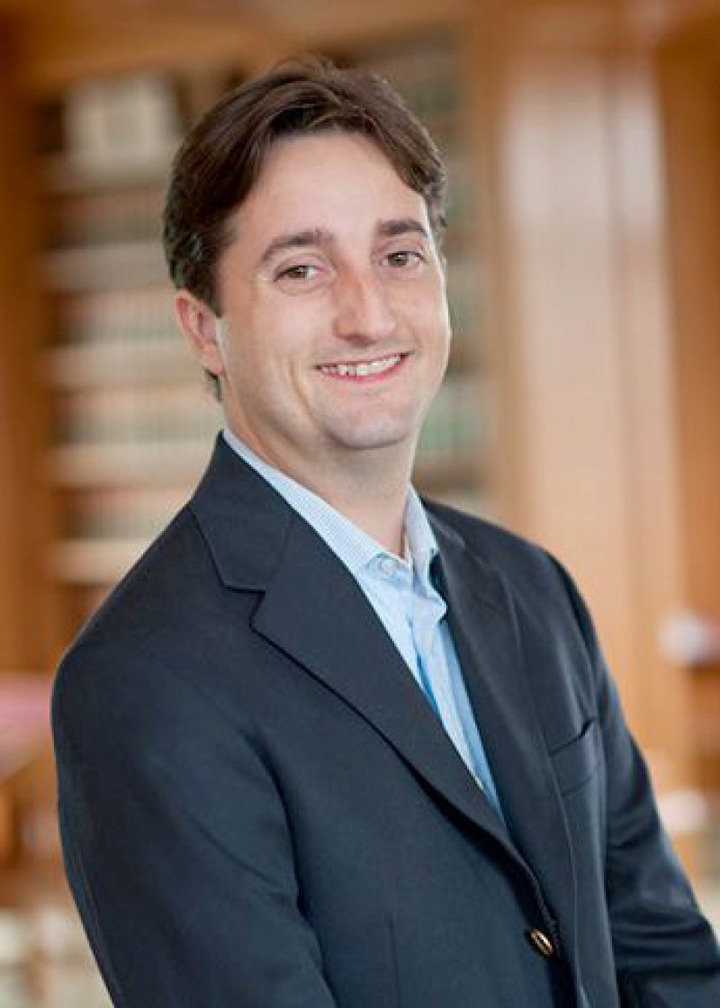 Charlie Korsmo is a child actor who acted in popular movies like 'Hook'. He won many awards for his 'Jack Banning' role in 'Hook'. He is now a lawyer and a professor. 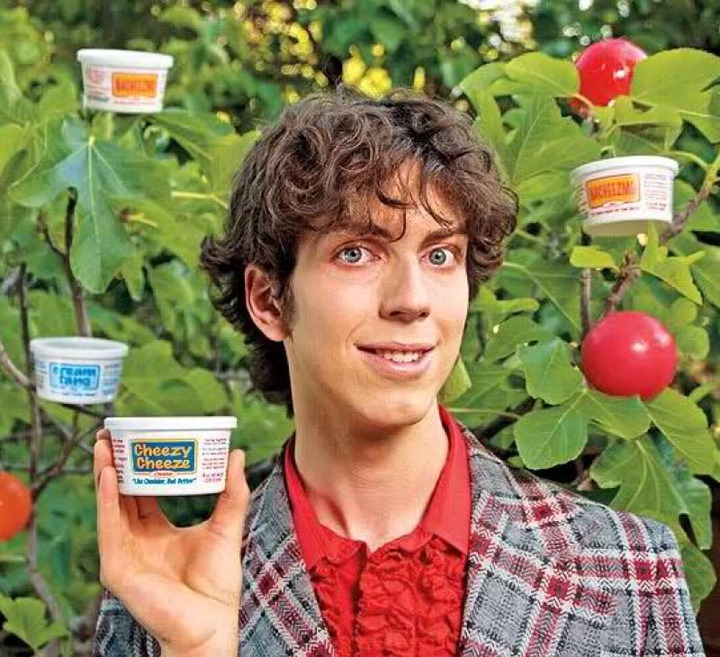 He acted in famous 90s sitcom 'Home Improvement'. He won a couple of awards for his 'Mark Taylor' role. He now owns a vegan cheese making business. 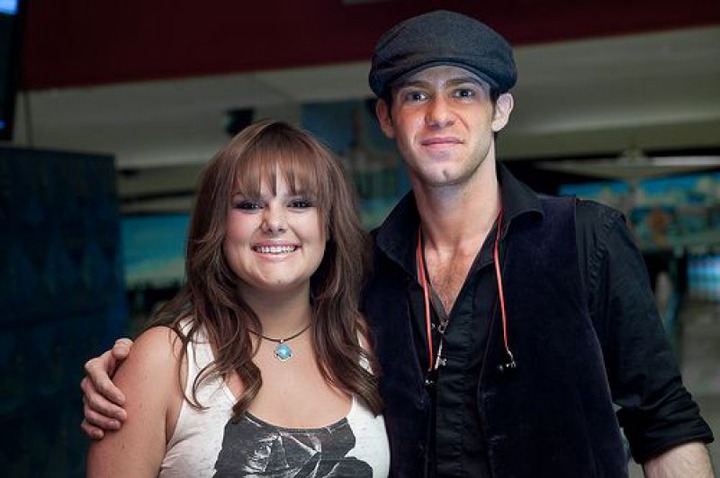 Remember Darla from 'The Little Rascals' TV show that aired back in the 90s? Brittany Ashton Holmes, who played the Darla role in the TV series, is now working at Starbucks to earn a degree in political science. She retired from acting back in 1996 after appearing as Amy Carter in Inhumanoid. 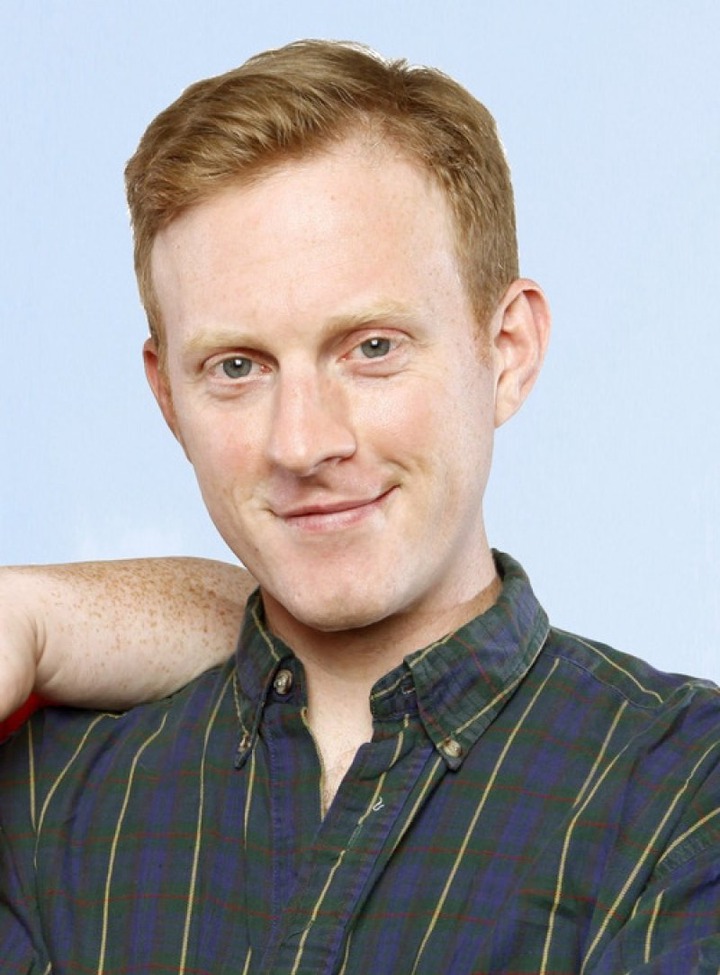 Michael Maronna, who played 'Big Pete' role in 'The Adventures of Pete & Pete', is now working as an electrician (at filming locations) for movies and TV shows. He has worked as an electrician for shows like 'Sex and the City'. 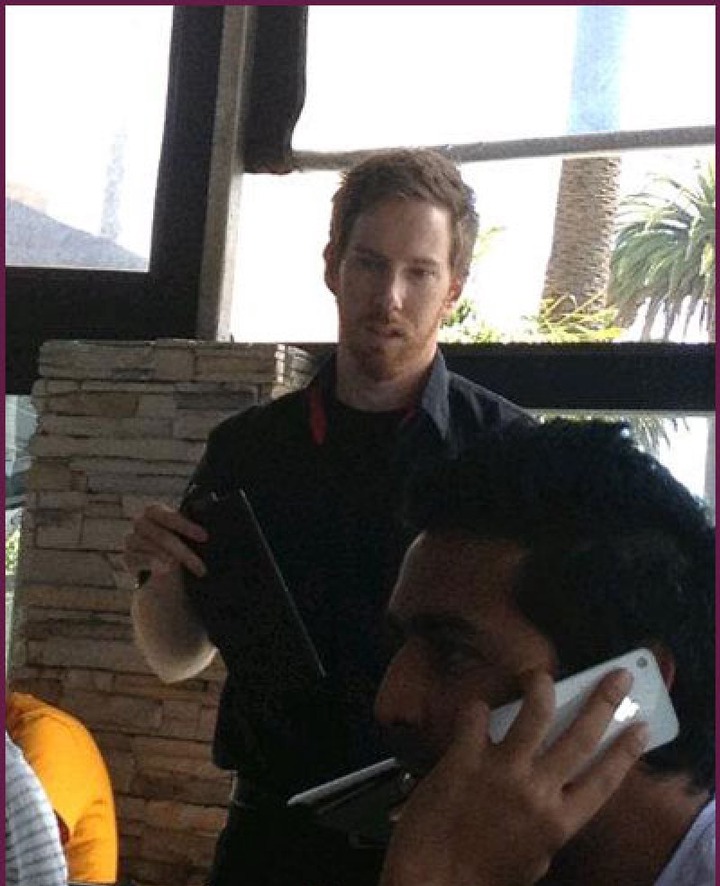 'Chuck, the Sherminator' from 'American Pie' TV show now works as a waiter at a local sushi restaurant. He appeared in many TV shows as well as movies for over a decade, but no one apparently knows why he has to work as a waiter. He does small roles in movies but doesn't make enough to run the household. He last appeared on All That Jam(A Russian film). 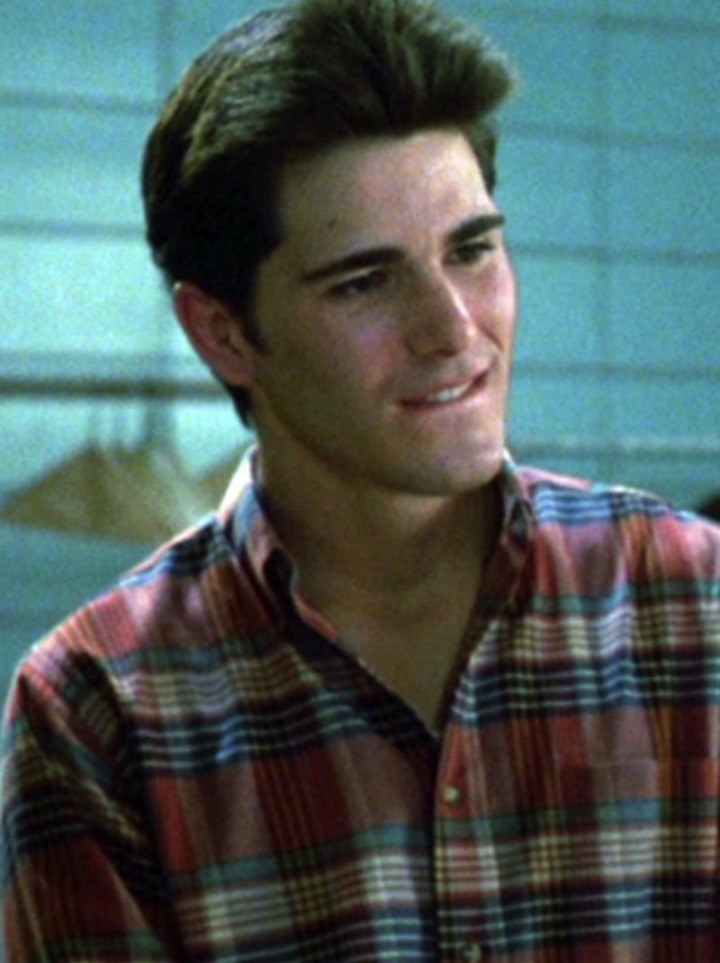 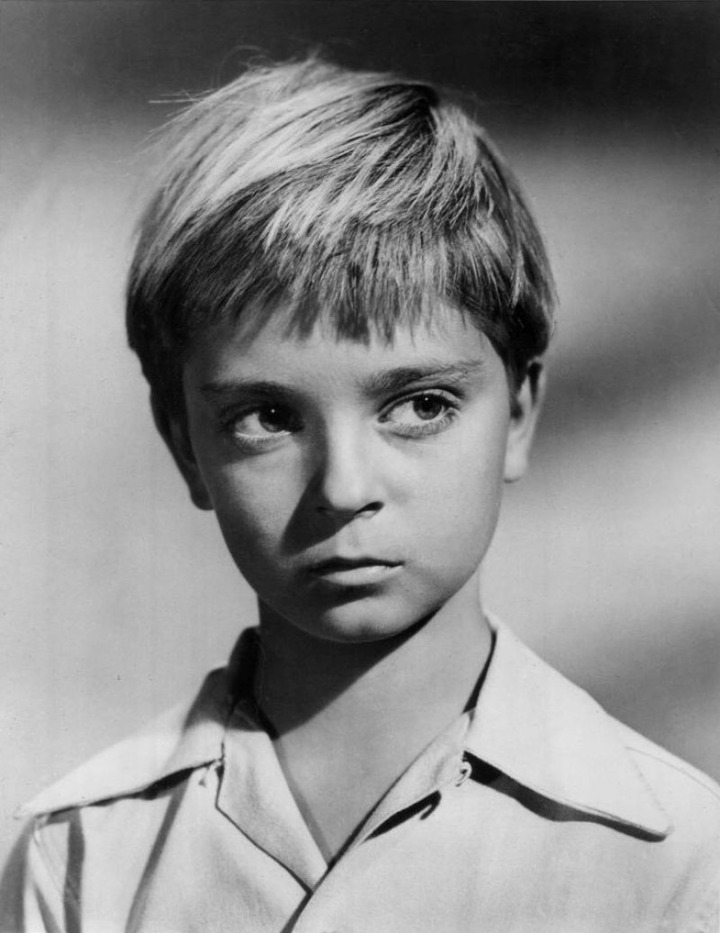 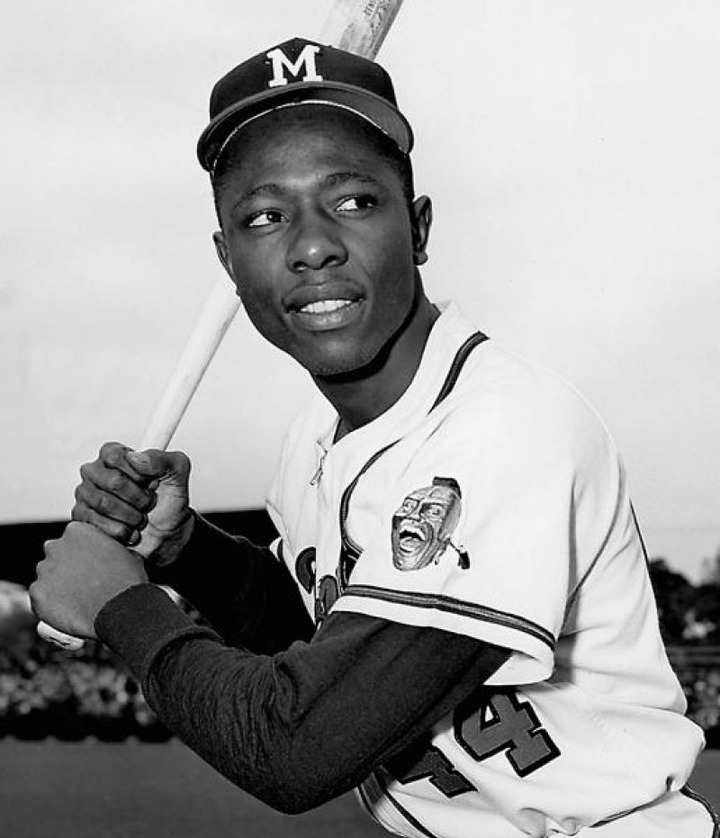 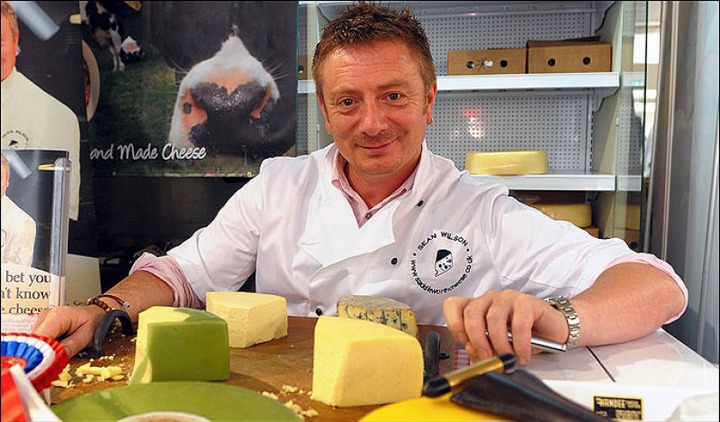 Medical doctor ShOck Mzansi after posting how many cows she wants for her lobola.