Tokollo Magesh Tshabala from Tkzee dies suddenly, as his body is discovered by a family 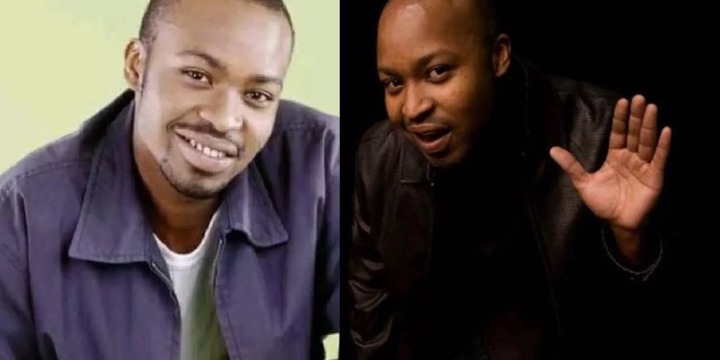 Tkzee dies"/>From Tkzee, Tokollo Magesh Tshabala has passed away. According to news sources, a family member found Mahesh's lifeless body on Monday morning. The musician is believed to have passed away in his sleep while he was lying on the bed and not moving, according to a relative who begged to remain nameless.

Tshabalala's epilepsy was also mentioned by a relative, and it is thought that he may have had an attack while he was sleeping.

Along with Zwai Bala and Kabelo Mabalane, Tokollo was a member of the Tkzee hit-making trio.

The trio's outstanding sound, which was exclusive to the group, helped them become well-known throughout the 1990s and the early 2000s.

The previous director of the Orlando Pirates soccer team, Stanley (Screamer) Tshabala, was the father of Tshabalala.

Tkzee, which began in the beginning of the 1990s, was founded with Magesh as a founding member. Take it Easy, the group's debut album, was released in 1996, but regrettably it failed to reach the top of the music charts. 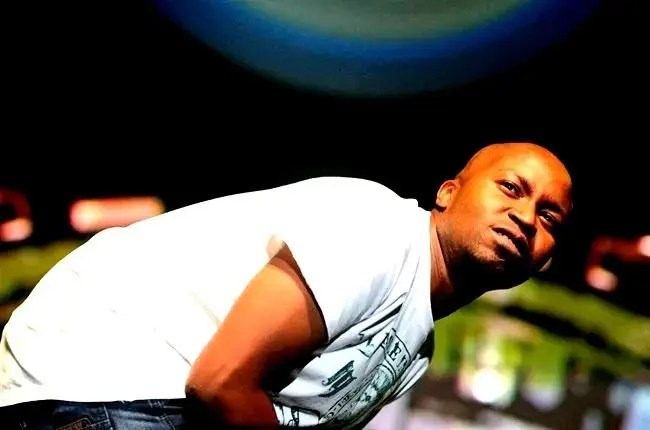 When the group Phalafala was released in 1997, Tkzee gained recognition in the field. The second single, Shibobo, which featured Benni McCarthy and debuted at number two on the charts, received the most radio play.

Halloween was first published by Tkzee in 1998, and as they say, the rest is history. Tkzee became renowned on Halloween.

Six albums that Tokollo self-released outside of Tkzee are listed under his name. In 2000, Ndabezitha, Gusheshe and All in One, Waarheid, The Longest Time, in 2006, and Heist in 2012 were all released.

Tokollo was a well-respected member of the group and songwriter in the music business; his brilliance was apparent. 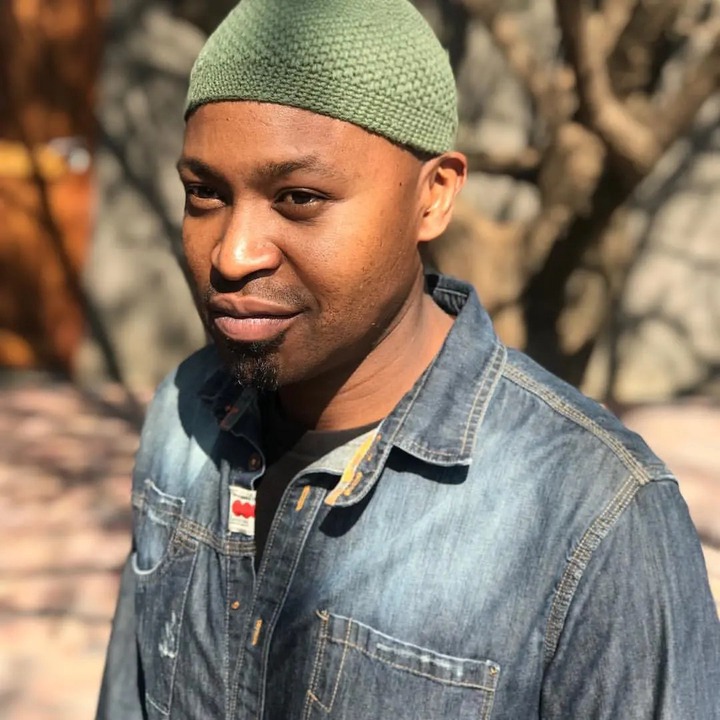 A small amount of scandal also harmed Tokollo's career. He was charged with culpable homicide after he was engaged in a deadly accident that left a woman dead in the Migaditshabe hamlet of Botswana in the early 2000s.

The entertainment industry as well as Tokollo's followers were startled by the news of his passing and expressed their sorrow at losing one of the pioneers of Mzansi music.

In a statement, his father Screamer Tshabala pleaded for respect for the family's need for privacy during this difficult time.