By Her_MajestyQueenS (self media writer) | 1 year ago 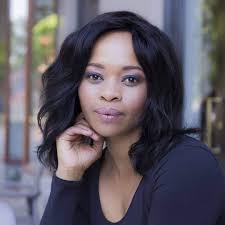 You may recognize this talented and professional South African actress from TV show 'Generations'. Linda Sokhulu was among the actresses who made the drama in this show exciting due to her incredible performance as Cleo Khuzwayo.

The beauty has had such a successful career since she was featured in some of the most popular and favorite local drama series.

Although most of her fans believe they know her based on her acting, there is so much they don't know about her. What do you know about the character Cleo Khuzwayo?

1.Linda Sokhulu is a legendary actress in South Africa. She was born on the 13th of September, 1974, in Durban.

2. Linda intially never wanted to be an actress, she never even studied filming. In 1994, she enrolled at Cambridge College in Durban.

3. Linda proceeded to study fashion design at Natal Tech for two years, but she didn't finish her course because she realized that her passion was not in fashion design, then she decided to change the course.

4. She's been nominated for various awards and has also won several of them.

5.The actress has done an incredible job in keeping her dating life away from the public eye. It is therefore unknown or confirmed if this beauty is married or even if she has kids at all.

6. Linda is quite active on her Instagram page. She posts photos of herself, those of her hanging out with her friends and even pictures of her taking part in fun activities. 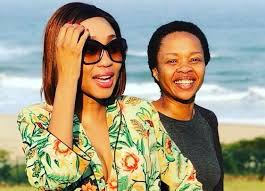 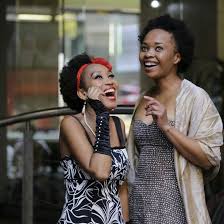 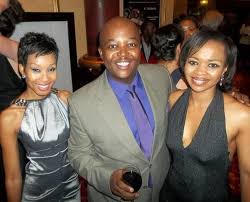 7. She's appeared in so many films and TV shows. Her credits range from The Last Face, Isidingo, Generations, A Place Called Home, To Shreds and Dreams, Ubizo and Rhythm City. She's so flexible and talented, there don't expect to get one character in all her performances. 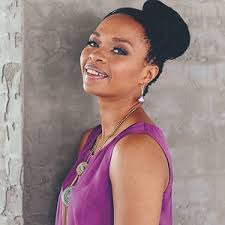 Content created and supplied by: Her_MajestyQueenS (via Opera News )