By PulediSA (self media writer) | 27 days ago

A few of our local celebrities have managed to create negative images in the minds of the public. Their unpopular reputations have landed them on the list of the most loathed South African celebrities, whether it's due to what they post on social media or how they treat fans and other celebrities. Check out who made the cut on the list below.

Oscar will almost certainly be the most reviled celebrity (or former celebrity) in South Africa for the rest of his life.

Kelly Khumalo is an actress, singer, and dancer from South Africa. Khumalo comes from the East Rand's Spruitview. 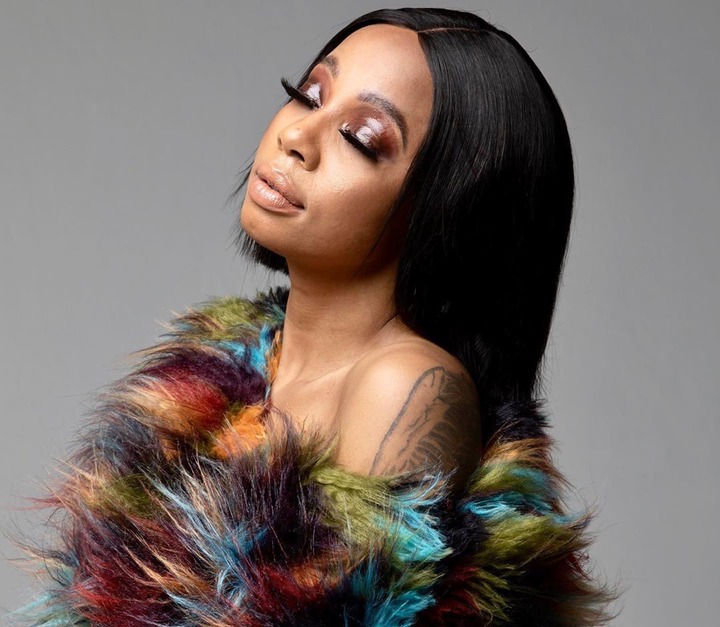 She took home the Best Female Artist title at the 19th South African Music Awards in Sun City in May 2013. Her lover, Meyiwa Senzo, was shot and died in Vosloorus during a robbery at her home on October 26, 2014, and this singer hasn't had a break since.

The poet, musician, beadwork artist, and event planner is one of South Africa's most divisive and reviled public figures, notorious for creating battles and voicing unabashed, outspoken ideas, the most recent of which was an attack on black women who wear weaves. 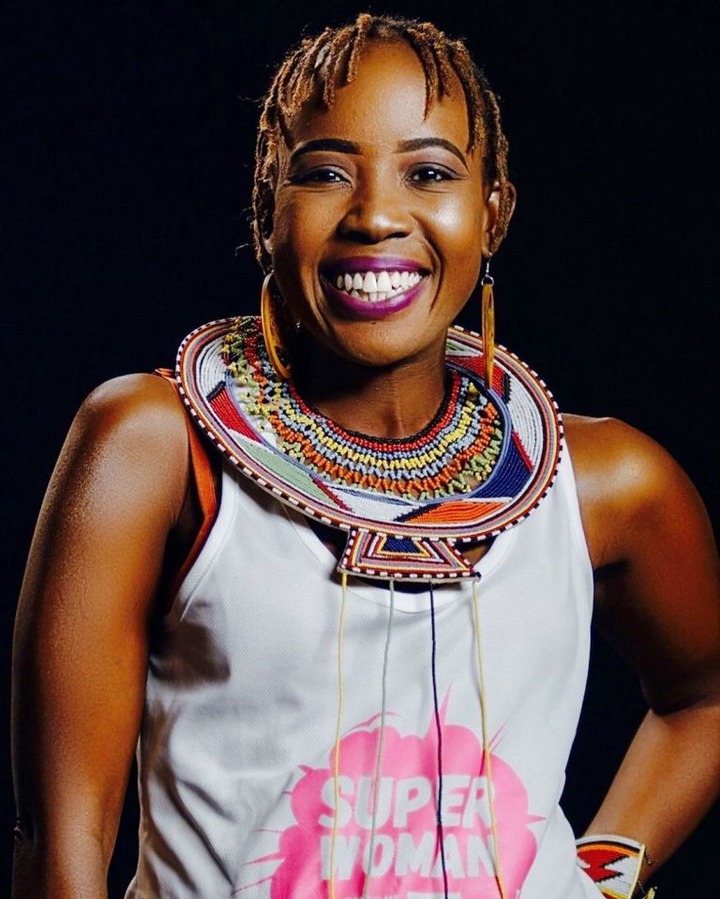 Social media went all out to attack the poetess, ruffling a few feathers, but she held firm and seems unfazed by the vitriol. People who don't like what she says should block her instead, she said. He's notorious for making provocative statements without apologizing, such as questioning the government's role in paying for Meyiwa's burial, calling a female caller a bitch on the air, and defending Sparrow's plainly racist remark under the pretense of "free expression." 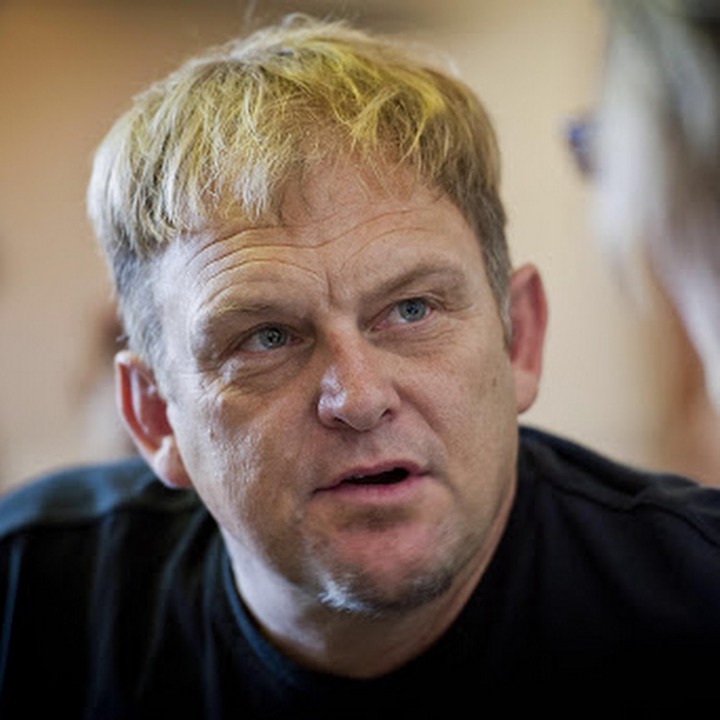 At the Miss South Africa finals in December 2008, Hofmeyr allegedly assaulted Esmaré Weideman, the editor of the prominent Afrikaans magazine Huisgenoot, by dumping a cup of cold tea over her.

He is a South African politician and the leader of the Economic Freedom Fighters, which he launched in July 2013. Malema's life has been filled of drama and controversy. 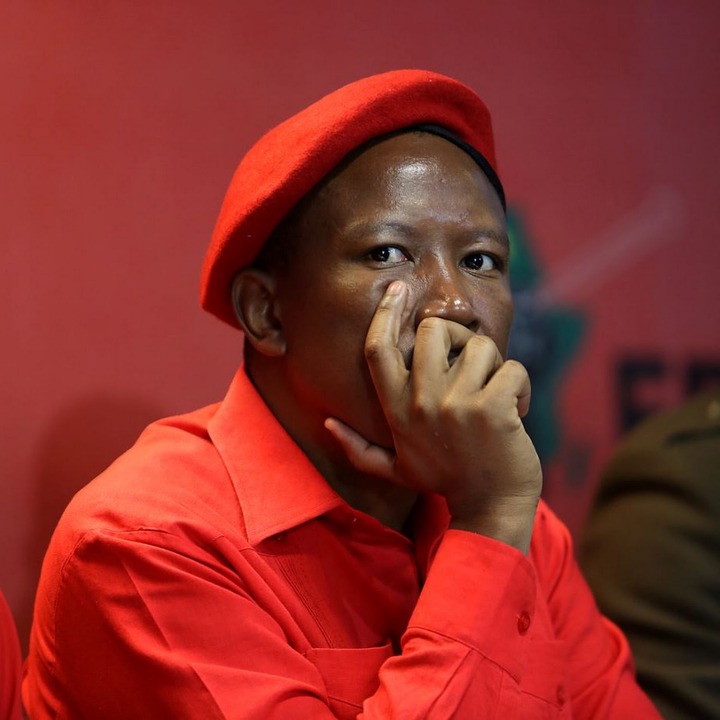 After being found guilty of hate speech in 2011 for singing "Dubula iBunu" ("Shoot the Boer"), he was expelled from the ANC. 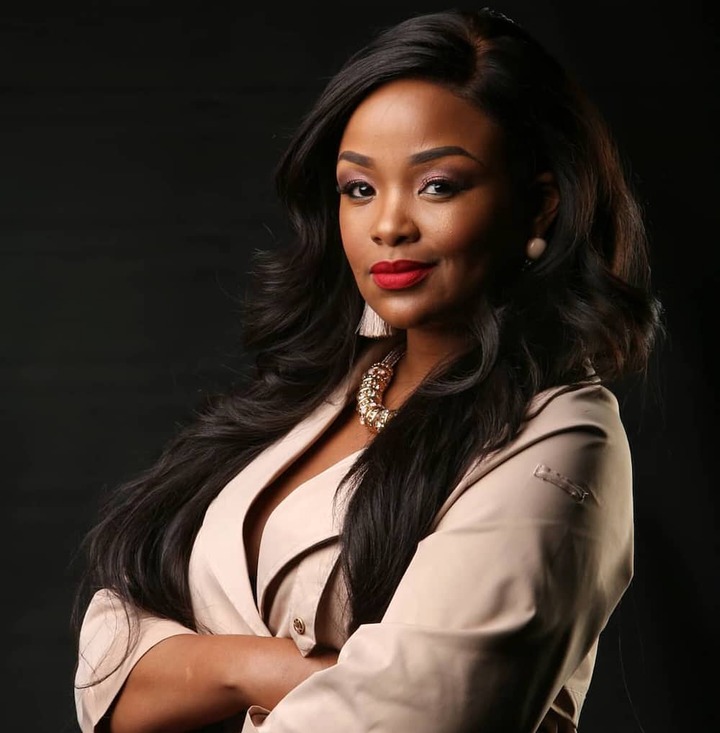 Nonhle T is infamous for her egotistical rants on social media and for always blowing her own trumpet. People have developed a taste for hating her.

Xola Sithembile Pearl Thusi is an actress, model, television host, and radio personality from South Africa. Pearl Thusi has had her share of controversial moments, the most recent of which was her remark about colorism, which drew the wrath of outraged Twitter users. 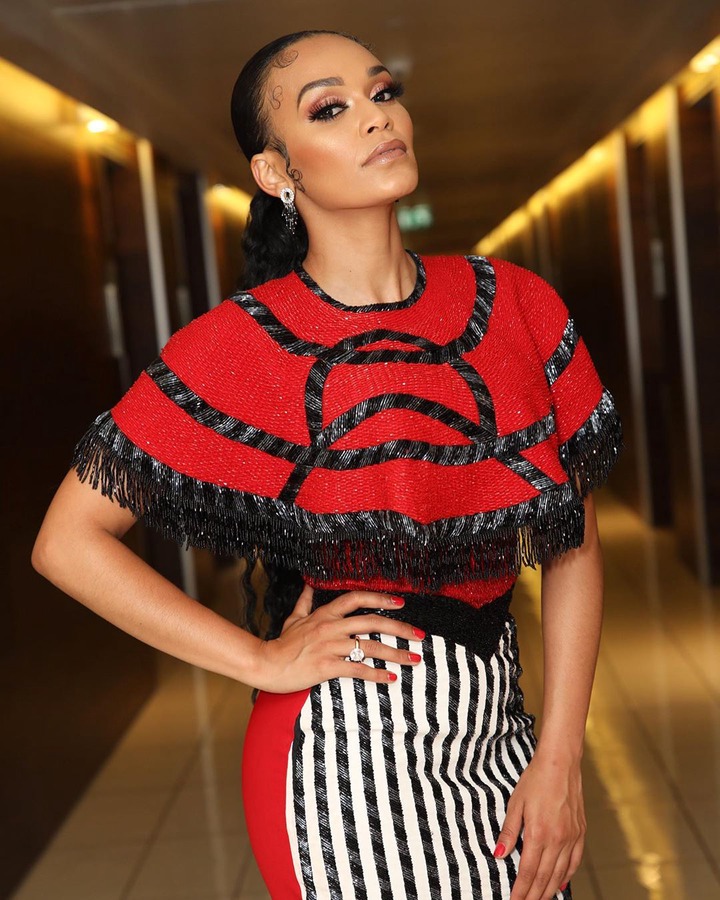