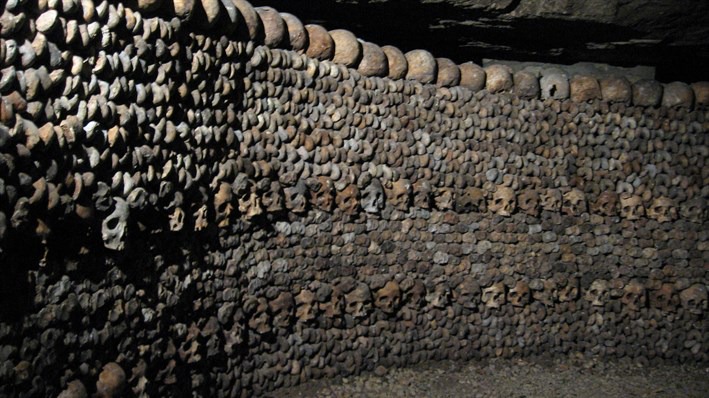 During a routine training exercise beneath the Palais de Chaillot, across the Seine from the Eiffel Tower, the officers happened upon the treasure.

With terraces carved out of the rock, the 400 square meter cave has been converted into a "underground amphitheatre." A full-sized movie theater screen, projection equipment, and a huge selection of movies were discovered by police. These movies, which featured both modern thrillers and 1950s noir movies, were neither offensive nor off-limits.

Next door, a second cave had served as a casual eatery and bar. "There were at least three phone lines down there, and the entire thing was powered by a properly fitted electrical system." said a police spokeswoman.

But who would stow away a private theater in a mysterious cavern beneath the earth?

The police discovered that all of the phone and electricity wires had been severed when they returned three days later with experts from the French electricity board. Do not try to find us was written on a note that was laying in the center of the floor. 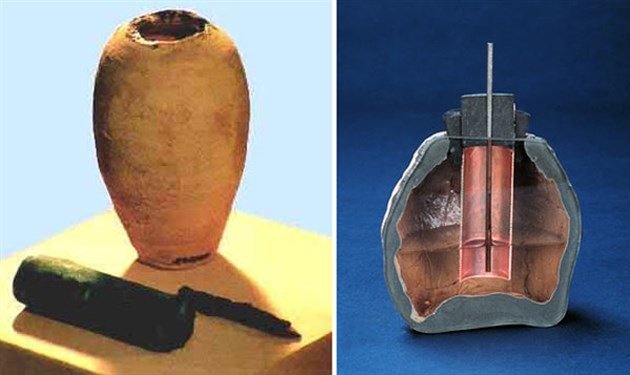 Wilhelm Konig, a German archaeologist, discovered a puzzling clay jar in Khujut Rabu, a small village west of Baghdad in modern-day Iraq, in 1938. Early investigations indicated that an acidic substance, such as vinegar or wine, had been present because the jar included an iron rod enclosed in a copper cylinder.

In spite of opposition from the religious community at the time, Konig revealed his findings because he thought he had discovered an old battery. However, Konig's discovery was forgotten not long after World War II started.

The Baghdad Batteries, as they are now known (more than one were found), remain a mystery more than 60 years after their discovery.

"The batteries have always piqued curiosity... They are unique. Nobody else has discovered anything similar, as far as we know. They are strange things, one of life's mysteries. - Dr. Paul Craddock, a British Museum specialist in ancient Near Eastern metallurgy.

There is disagreement over the details of Konig's discovery, including how and where he made it (some accounts indicate he found the batteries during an excavation, while others believe he found them in the Baghdad Museum's basement), as well as when the artifacts were created.

Follow us to see more strange things found in 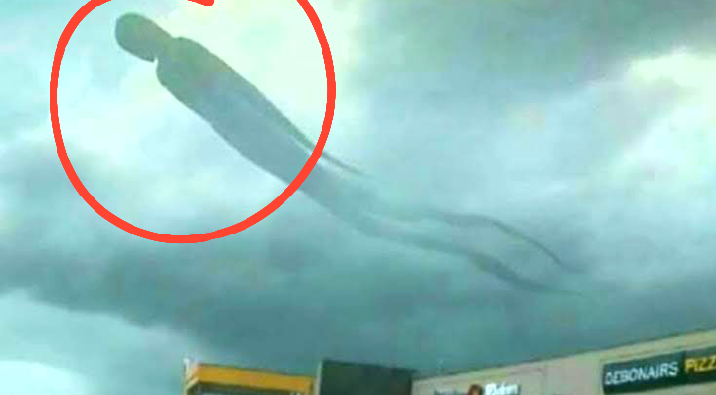