Tony Kgoroge, Who Played The Role Of Ngcolosi on eTV Imbewu The Seed, has exited the storyline

By Kin_Vida (self media writer) | 1 year ago 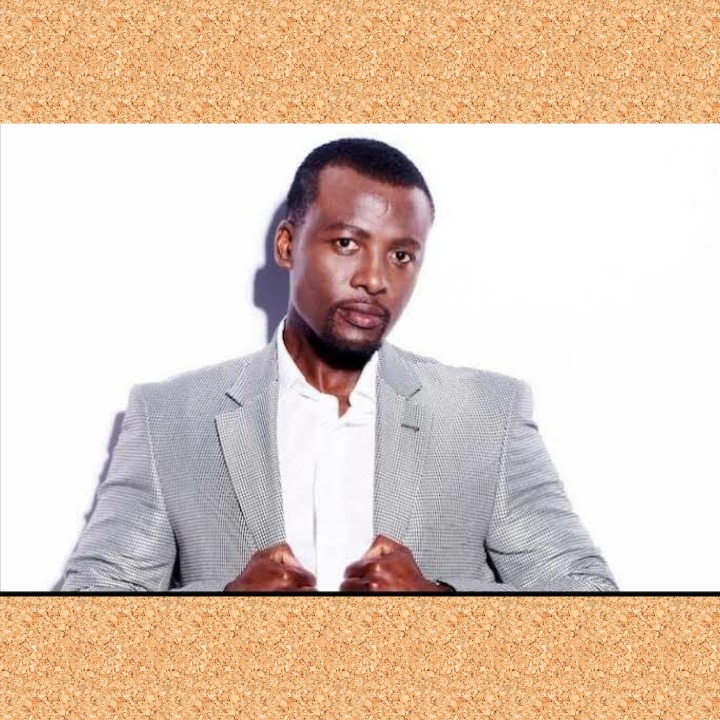 It is suspected that Tony’s exit was as a result of a salary disagreement, as the production allegedly refused to comply with his request. The show has reportedly let go of other actors for the same reason, making Tony unlikely to return to the series.

Ngcolosi exited the show after succumbing to a gunshot wound. Many of the show’s loyal viewers were disappointed about Tony’s exit, and expressed it on social media. As he boasts an illustrious career in the entertainment industry, viewers of the show praised him as a living legend.

Tony Kgoroge’s final appearance on eTV’s Imbewu: The Seed aired on Tuesday, 18 August 2020, leaving fans heartbroken by his departure. The actor, who joined the popular weeknight series in late 2018 as Zimele “Ngcolosi” Bhengu, assumed the role after Mpumelelo Bhulose’s departure. After quickly becoming a fan-favourite, viewers were shocked to find out that Tony would also be leaving the show in August 2020.

The Real Reason Ngcolosi Left Imbewu: Behind the Scenes Secrets

When Tony Kgoroge joined the cast of Imbewu The Seed, rumours started circulating that the veteran actor would be fired immediately because he wasn’t measuring up to the original Ngcolosi. But the actor stayed on and killed the part and fans forgot the original Ngcolosi because Kgoroge was even better than his predecessor.

Fans of the show are upset with the Duma Ndlovu’s team for removing the main actors of the popular ETV soapie. They’ve taken to social media to find out if the show is coming to an end because what’s Imbewu without Ngcolosi. They are also still battling with the removal of Donsi and Pranav from the show.

Content created and supplied by: Kin_Vida (via Opera News )