The Queens of Mzansi cast was interested when Nana Zondi, the actress Ernest Msibi's wife, revealed how poor her husband was when they first met. Monday night saw the SABC1 debut of Queens of Mzansi. In 2021, entrepreneur Nana wed the former Yizo Yizo star. She revealed to the cast members that Ernest was poor when they first met. She was reacting to Paloma "Lolo" Mlunjwana, another cast member, who claimed that because she was raised in a privileged family, she wouldn't date poor men. 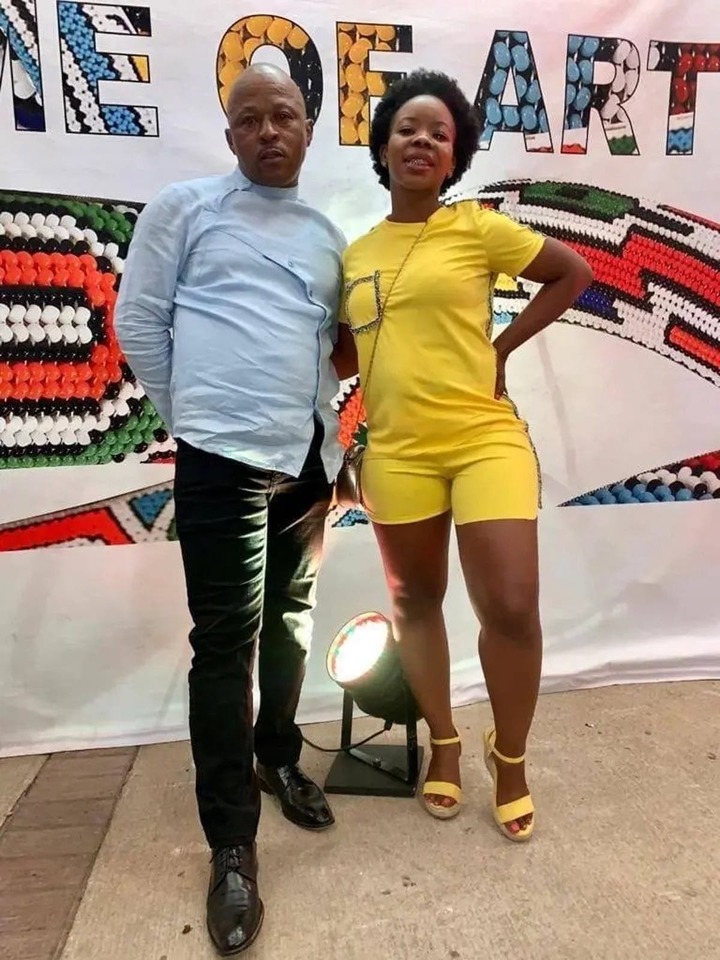 Nana then entered and refuted Paloma's assertions. Nana assured the queens that she would never put money before a relationship. She claimed that she saw her mother suffer financially as a result of her parents' divorce. "I am aware of the differences between having money and not. I married an actor who was homeless when I first met him. He had no money. He claimed to have only been able to purchase a house with his Yizo Yizo funds. Things didn't go well after that.

It was difficult for him to land tiny roles, according to Nana. The queens heard about her financial support for her husband from her. "I run a business. Nana said, "He came with love, and I came with money. Paloma claimed that she felt attacked by Nana and that she would have retaliated if it had been earlier. The queens also noticed that despite Nana's claim to be married, she was not wearing her wedding band. They also acknowledged that they were unfamiliar with her husband. 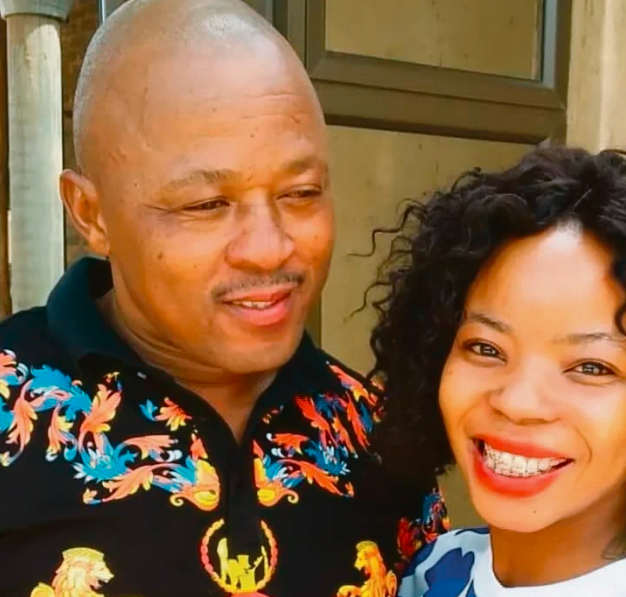 This comes after she claimed that only married guys cheated, not lovers. "Getting a new girlfriend while still being a boyfriend is not cheating. He continues to look for a wife. But a married man won't cheat if he knows Nana will leave me if I do, Nana argued. At that point, the queens criticized her for her lack of knowledge and said that because she lacked a wedding band, she was "unmarried." Speaking to the newspaper, Nana said she would always stand by her husband because of the unadulterated love he showed her. The ring's wearing is not a problem. Our love and happiness are not defined by a ring. I wear the ring when I feel like it and I'm happily married," she remarked.