Congratulations to The Queen actress, and former Generations actress Connie Ferguson for winning the Dstv viewers choice award of FAVOURITE PERSONALITY. Connie Ferguson has proven again that she is most favorite person in mzansi that many people love. 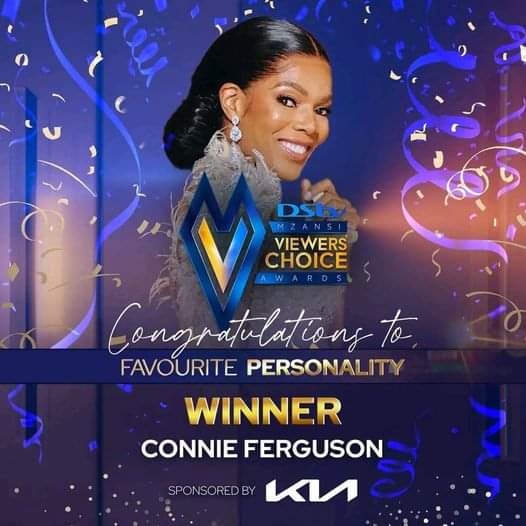 Many viewers was so touched by her emotional speech. Such a strong and humble woman. Many people were left emotional when she mentioned her husband and she held back her tears. Mzansi could not stop talking g about her and her speech that almost got everyone talking in social media.

Many people have been sending their Congratulations messages to Connie with happiness and emotional at the same time. Connie really stole the moment of many people. Her speech was so touching. She expressed love for her Late Husband Mr Shoo. Her husband Shona Ferguson is smiling down on her from heaven above with so much pride. 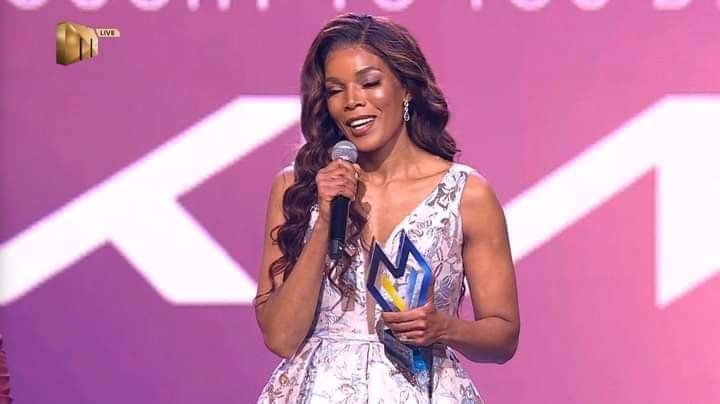 Connie Ferguson has dedicated this moment to her husband who were always by her side. She knows and her fans also know that if her husband was alive he was going to be proud of her. Connie Ferguson was married to her Kate husband Shona Ferguson for more than 21 years old. They were the best couple goal in mzansi. Their relationship was amazing and unique than other couples. 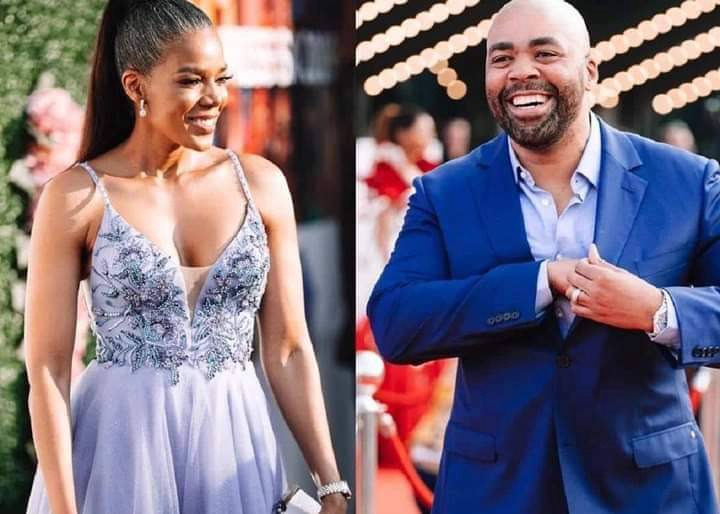 Many had thoughts that Mamkhize is the one who was going to win the awards. Mamkhize and Connie Ferguson both are mzansi's favorite media personality. Surprisingly Connie Ferguson beat Mamkhize with much votes. Connie Ferguson is South African actress who has gain popularity since she was acting in Generations where she was playing the character of Karabo Moroka. She s known as a roke model and motivational actress, in professional she deserving it.