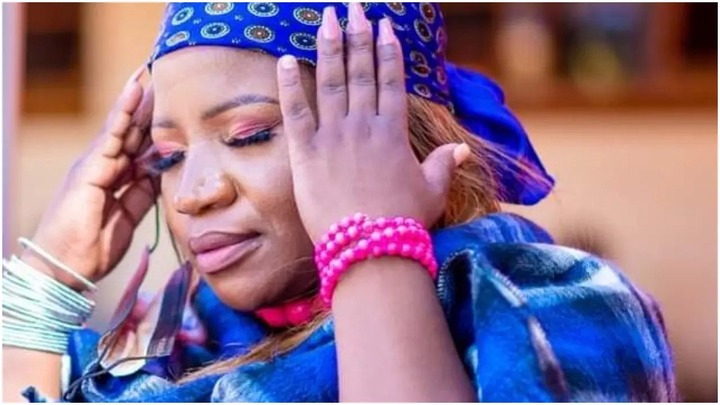 "Musician Makhadzi believes she was targeted when she was robbed and shot outside a club where she was scheduled to perform on Saturday night." Makhadzi is accused of being robbed at gunpoint in Garankuwa, where she was supposed to play at a birthday party. 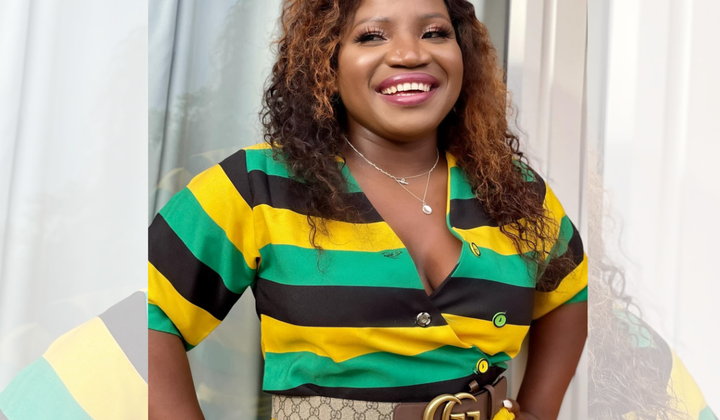 The singer has not commented on the occurrences on any of her social media platforms, but a few photos have gone viral showing her filing a police report at the Zone 5 police station. The news has caused a stir among her fans, who are wishing her well even though no further information about her health has been released. The robbery is currently the subject of public debate.

Makhadzi, an award-winning actress, was extremely busy this past weekend, traveling from province to province. However, it was the Mahikeng picnic, which she did not attend, that sparked speculation from those who believe the robbers are linked to the R70,000 she owes for failing to show up for the gig, despite being paid R70,000. Many people in the comments section believe the robbers were trying to send her a message that she needed to pay back the money, while others believe that this is South Africa and that such behavior should be expected of her and her team.