By ReadySports (self media writer) | 1 month ago 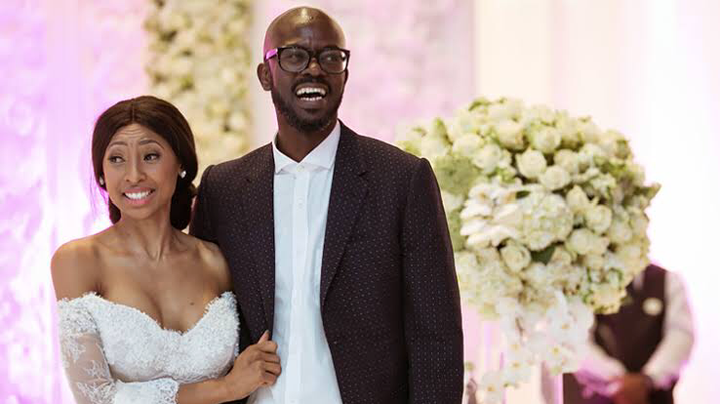 When it comes to this two former lover birds, it was nice to see their relationship strive and become one of the power couple. That was until things started to get out of hand when Black Coffee was accused of beating his wife Enhle Mbali and abusing her. There were fans who didn’t like the way his wife lay out the story out in the media with some claiming that she wanted to tarnish his name and by the time she said she wanted more than R500,000 for child support, it was drama all over the media before their divorce were finalized. Now his former wife released a video on twitter saying that she helped to build Black Coffee’s brand, only for him to divorce her and cheat on her too. 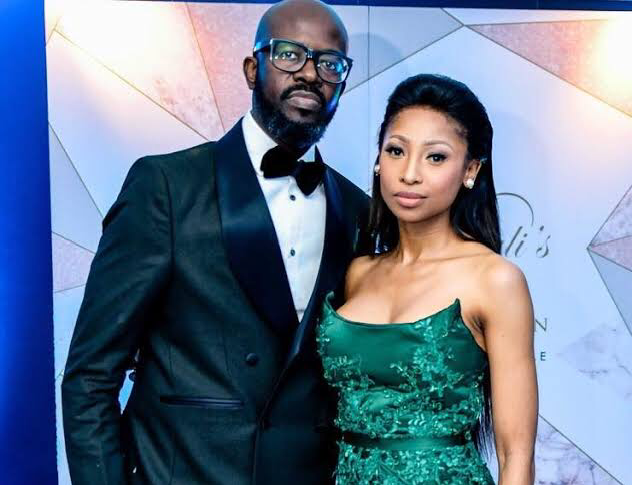 Enhle said she found a man who had opportunity in his mind and they made a decision to build together and now he is built. She says she agreed to take parts of her life she considered so important to her and put them aside to what they had to work and in the end, it did not work.

” I’m not a victim. Even though at times the pain may feel that way or has felt that way, I am not a victim. I’m a woman who helped build her man. I am a woman who created a shell to protect her family even though my name was splashed all over the newspaper, thrice four times a year, it’s okay, I have lived through it and you have watched me publicly heal, hurt, create success of my self. Take nothing and turn it into something. Even when there was a thousand fingers pointing untruths at me, here I am and have turned this narrative that doesn’t belong to me, a gold digger, the mean woman who wants to take everything from this man. I have turned all of that and turned it into something,” Enhle Mbali wrote on her official twitter account. 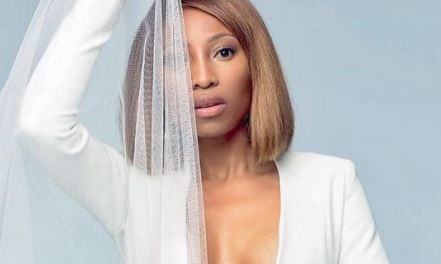 We loved to see this two when they where still together. If they haven’t have divorced, they would be the biggest most glamorous couple in South Africa. You can see and feel the love that Enhle still has for Black Coffee even though he is in he USA smashing Hollywood chics. Can we see them back together in the next life? Let me know what you think.