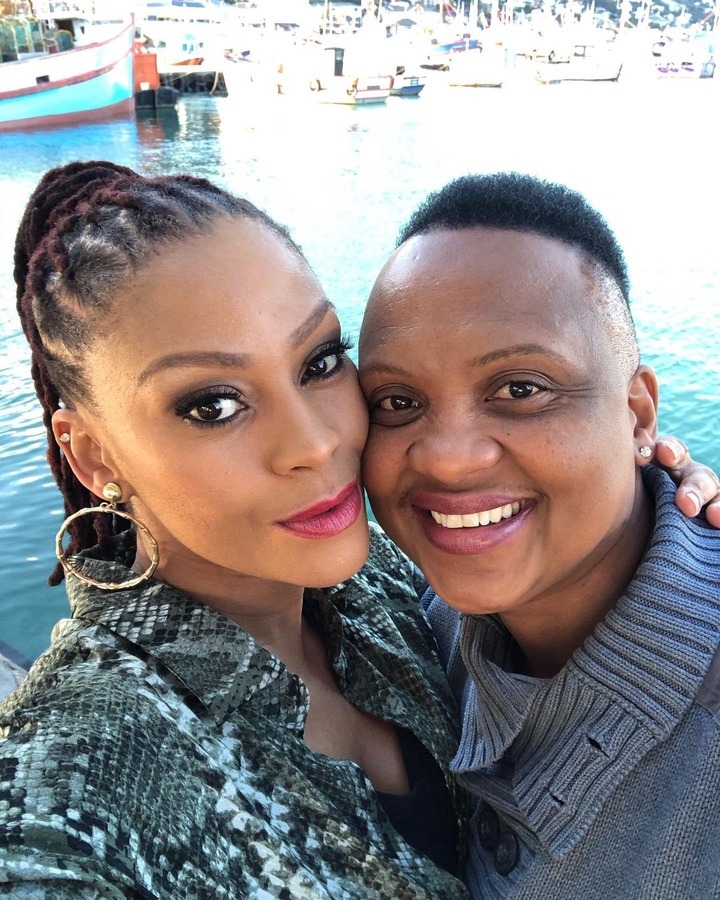 Durban- The issue of abuse in South Africa is very high especially when it is sexually abuse.

Generations The legacy actress, Letoya Makhene and her wife, Lebo Keswa found themselves being the victims of this.

As expected, these news irritated and upset Letoya and Lebo moved to confront this man, which ended badly as she got arrested for assault.

Makhene the decided to open a case of sexual harrassment against the suspect yesterday on Sunday at the Midrand police station. 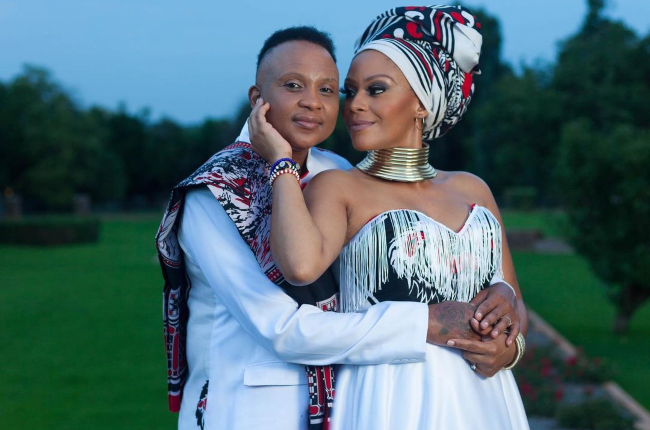 When they dismissed her, the businesswoman then introduced her to some Nigerian national who told her to stop having a relationship with a woman.

This Nigerian guy then touched her private parts and this annoyed Makhene. She told Keswa who confronted the guy and they started attacking her.

She then retaliated in self defence.

The police officer said Keswa wanted to call the police for intervention but failed to do so as her phone battery was flat.

After this assault, Keswa got arrested and released today on Monday after appearing at the Midrand Magistrate's court.

She opened a counter case of assault against the businesswoman and the Nigerian national.

South Africans took to the comments section to show support for Letoya and wife in all what they have been through and called for the law to be swiftly in arresting these Nigerians.