Economic Freedom Fighters was founded in 2013 and it is growing in terms of numbers ,especially young people. It was founded by Julius Malema afterhe was expelled in the African National Congress Youth League. On this article I will list celebrities who are supporters of the EFF.

1.Ntando Duma is a South African actress and television personality .She is best known as a presenter on e.tv's youth programming block Craz-e ,when she primarily featured on Craz-e World live. She is also well known for her portrayal of Zinzi Dandala on e.tv's soap opera Rhythm City. She also acted on The Queen when she played the character of Mpho Sebata she left the production in July 2021.Ntando is not hiding to be EFF's follower even on social media she normally post pictures wearing EFF's uniform. 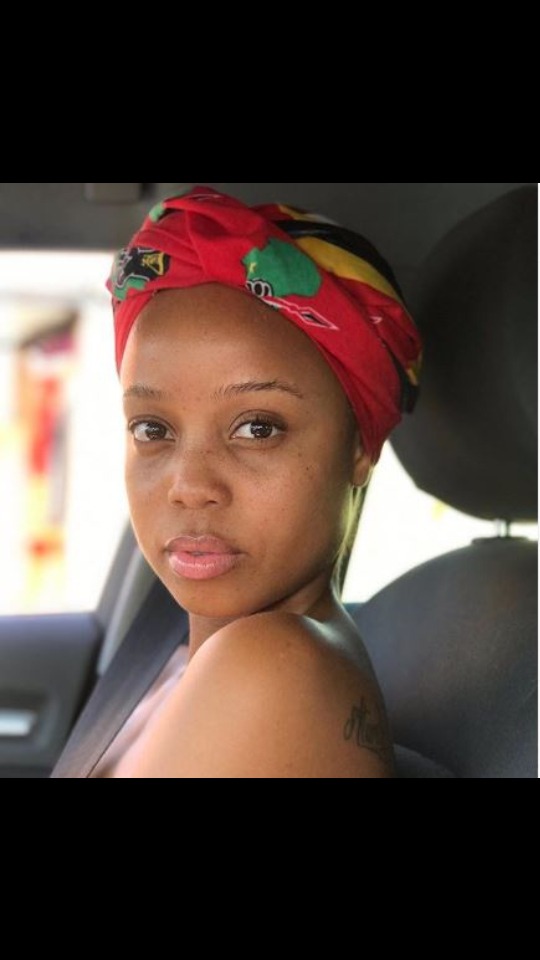 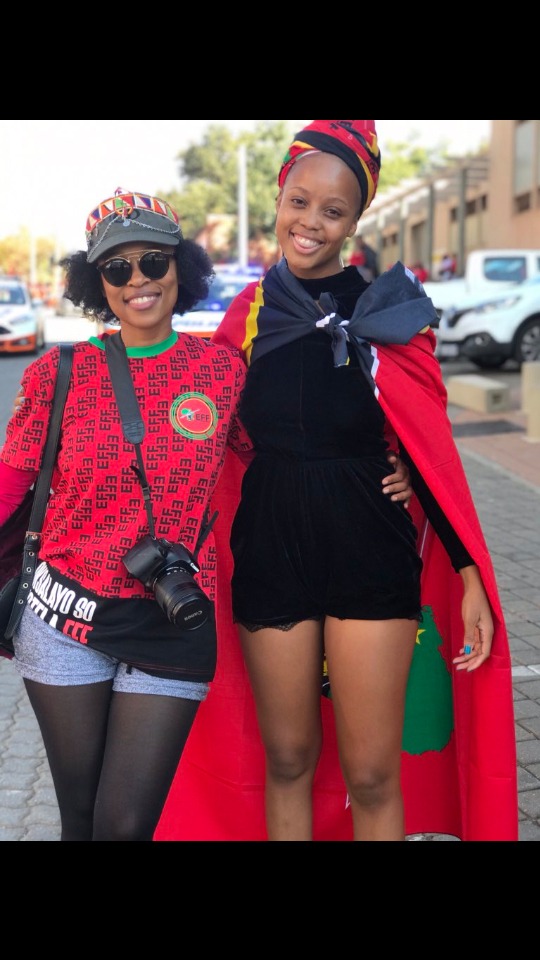 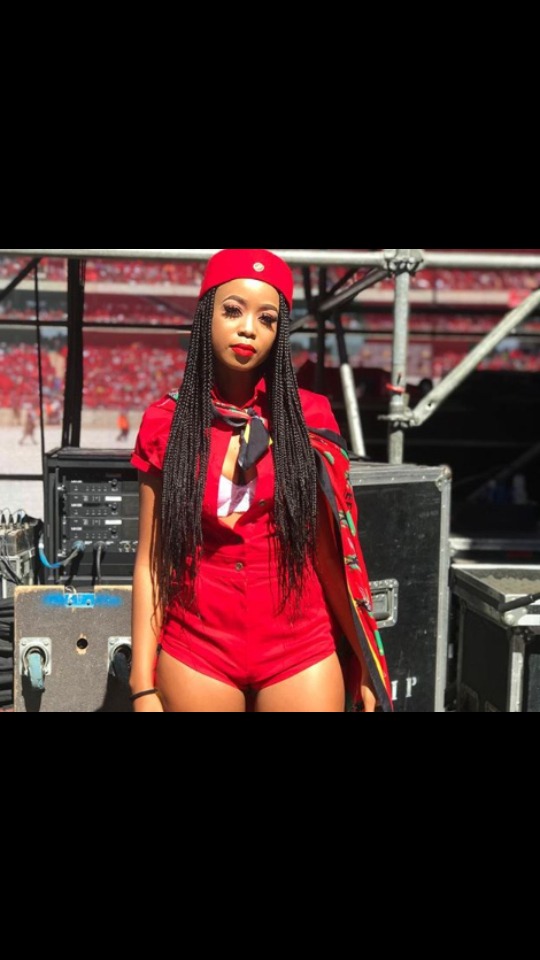 2.Mmabatho Montsho a South African actress ,fine artist and film director. Many people know her as Lumka Dlomo the character she played on Generations. She is one of the supporters of EFF. 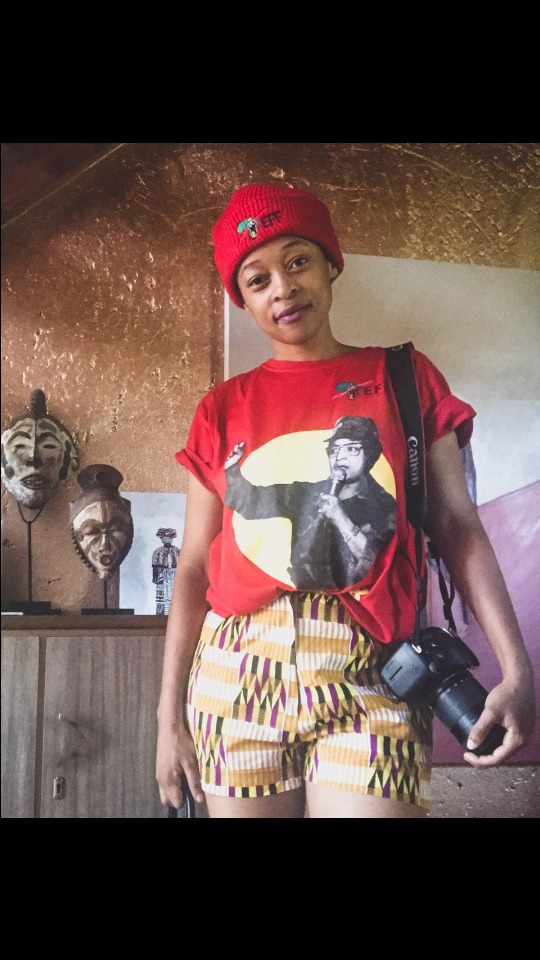 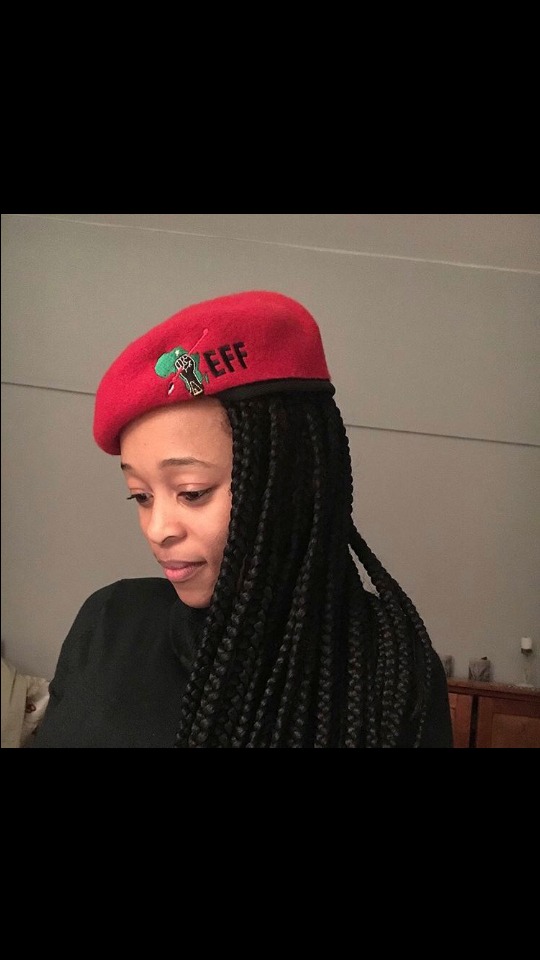 4.Fana Mokoena is a South African African Film, television and theatre actor and political activist who served as a Member of Parliament .Mokoena resigned from the National Assembly with effect from 16 October 2020 but remained in the EFF's Central Command Team as a member of the War Council ,the party's operational authority. 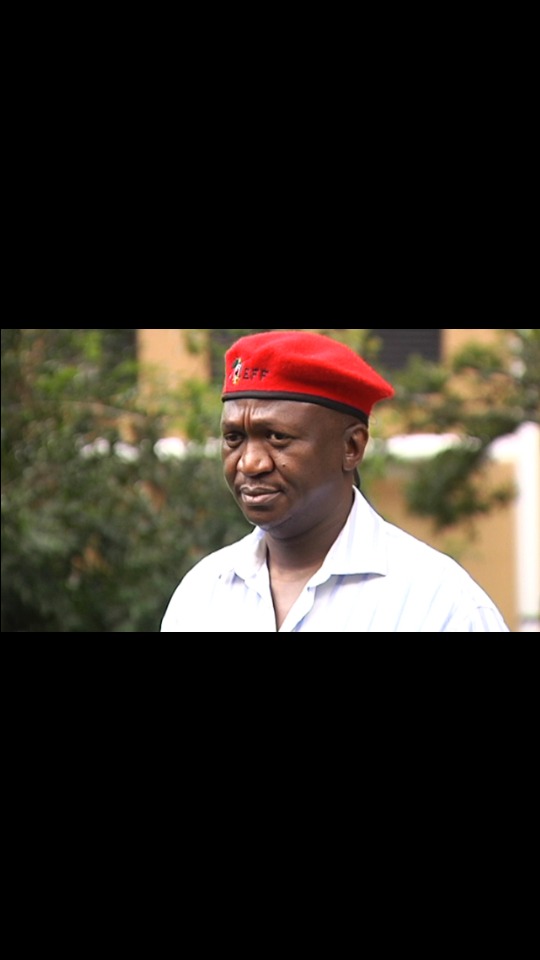 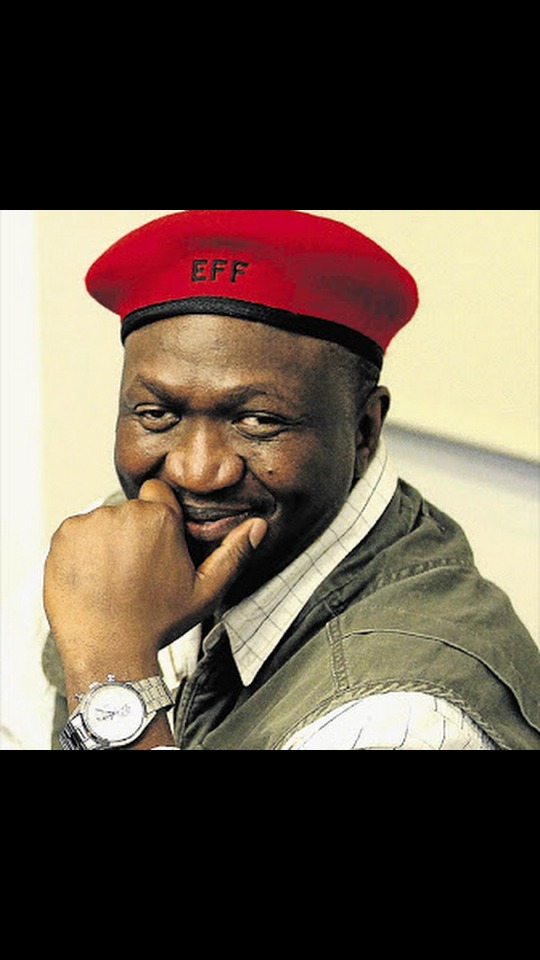 Skeem Saam: Nothile is not happy seeing Lehasa with her enemy Khwezi Gasela having a dinner date