By Newz_Point (self media writer) | 1 month ago 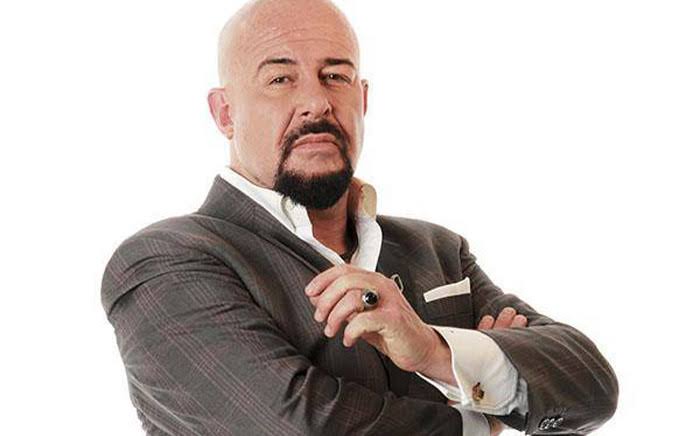 Jamie Bartlett, a former Rhythm City actor, died at the age of 55. Bartlett was most recognized for his part in the eTV soap as David Genaro.

Forget David Genaro, Bartlett was sinking his teeth as a lead actor in the second season of political drama The Republic.

It's hard to believe that the 55-year-old actor's childhood desire was to be a rugby player, given his outstanding acting resume that includes appearances in Isidingo and Rhythm City. In reflecting on his colorful life, Bartlett takes a journey down memory lane:

During the filming of these films, he had the opportunity to work alongside the outstanding Steve James and Michael Dudikoff. Jamie also appears in the 1997 film The S3xy Girls. In 2004, the 53-year-old actor starred in Red Dust, a British cinematic drama. Dirk Hendricks, a local cop, was one of the supporting characters he performed. Three years later, this great actor landed a supporting role in Prey, a horror movie. 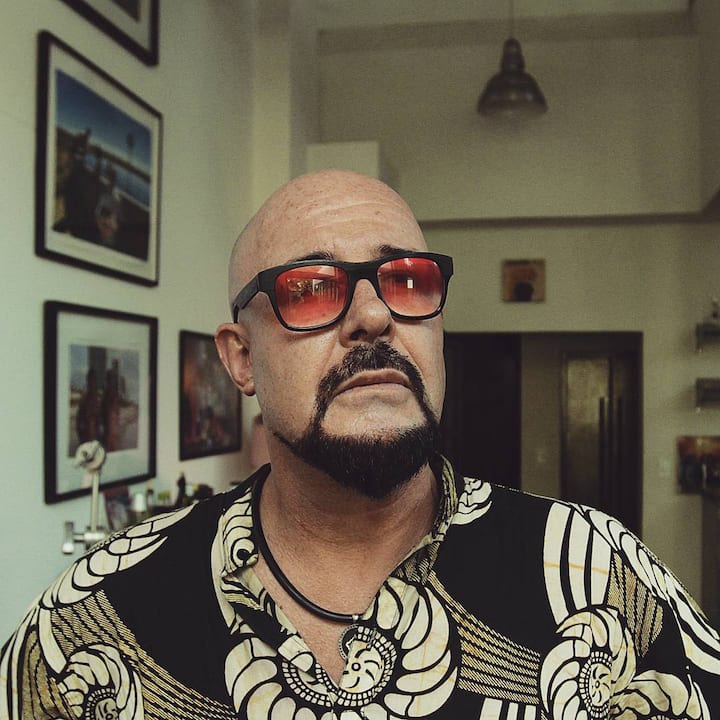