VIDEO: Some females DJs are not respecting the craft of DJing 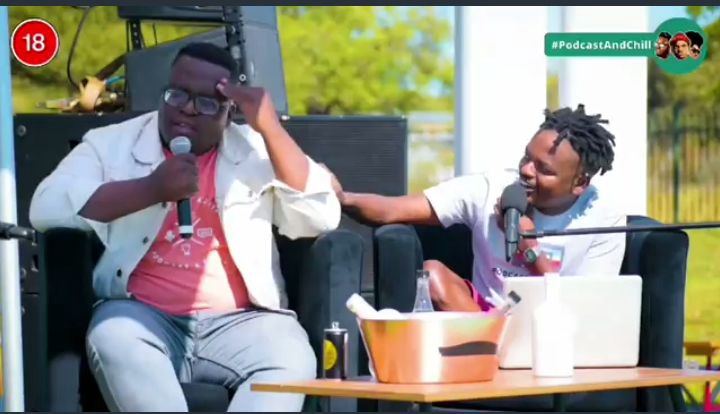 Dineo Ranaka was on the podcast and chilling with MacG when the topic was brought up in conversation concerning the rise of female DJs. MacG said their those who don't respect the craft and that is why they are being dragged on social media all the time. They have talked about Uncle Waffles, who is now an international DJ.

Ranaka was not happy with it. MacG specifically said Instagram female DJs should be respectful of the DJing. Dineo she is very vocal naturally and she was not going to let it slide. She is defending Uncle Waffles with the way she is presenting herself when she is on stage. 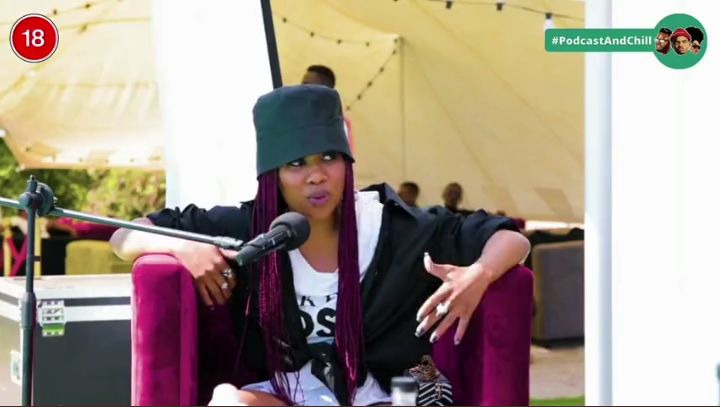 MacG said they have only a few DJs who are good and there are not more than five of them, and the rest are not good at it. But after Dineo told him to respect female DJs and how they present themselves, She also said it is not only females who are having a bad DJing moment very badly sometimes. They have so many male DJs who are also not doing well.

It goes both ways where a DJ, regardless of their gender, does have that one moment and Dineo even mentioned some of the best DJs who are well known and big, but they have made a mistake at some point. She said Major League DJs have a moment of mixing that went wrong and it is not being discussed on social media. 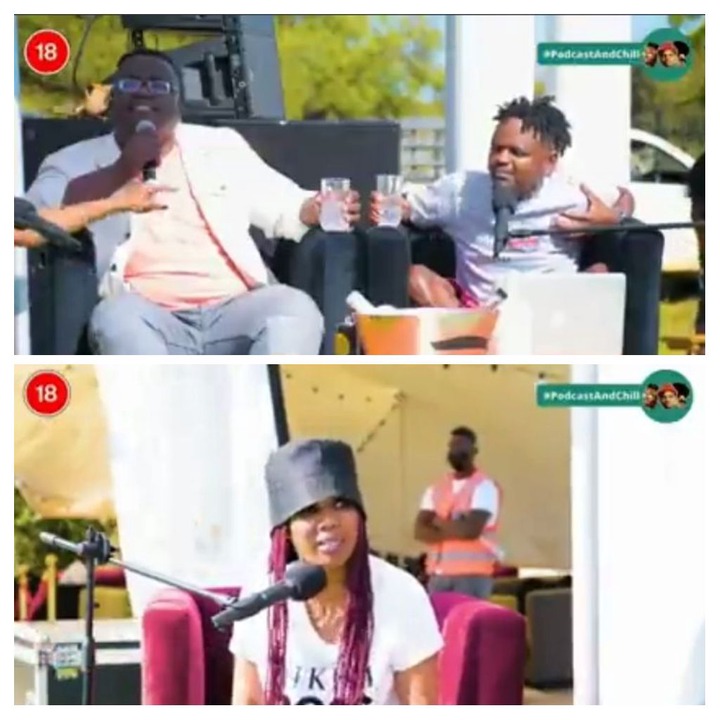 More on the DJing matter, MacG said Blackcoffee does not make a mistake with his gigs that are happening all over the world. But Dineo does not object to the fact that he is playing very well and Blackcoffee did become sensational at it, and he started out badly but eventually improved.

With Dineo herself, she said she is a good DJ and those who do not know about it should attend her gigs and they will hear how good she is. 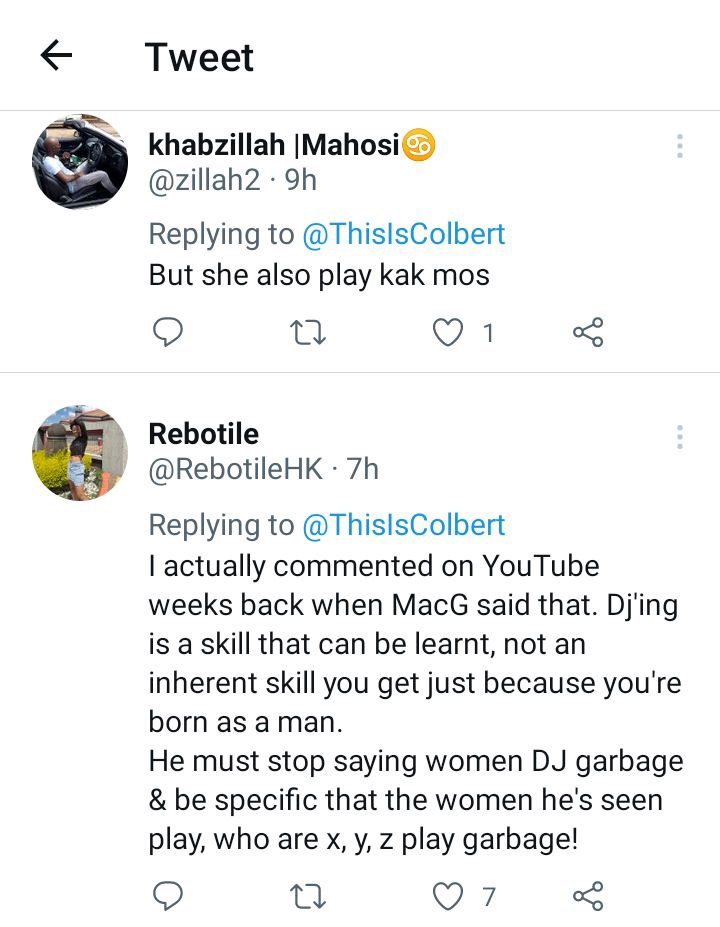 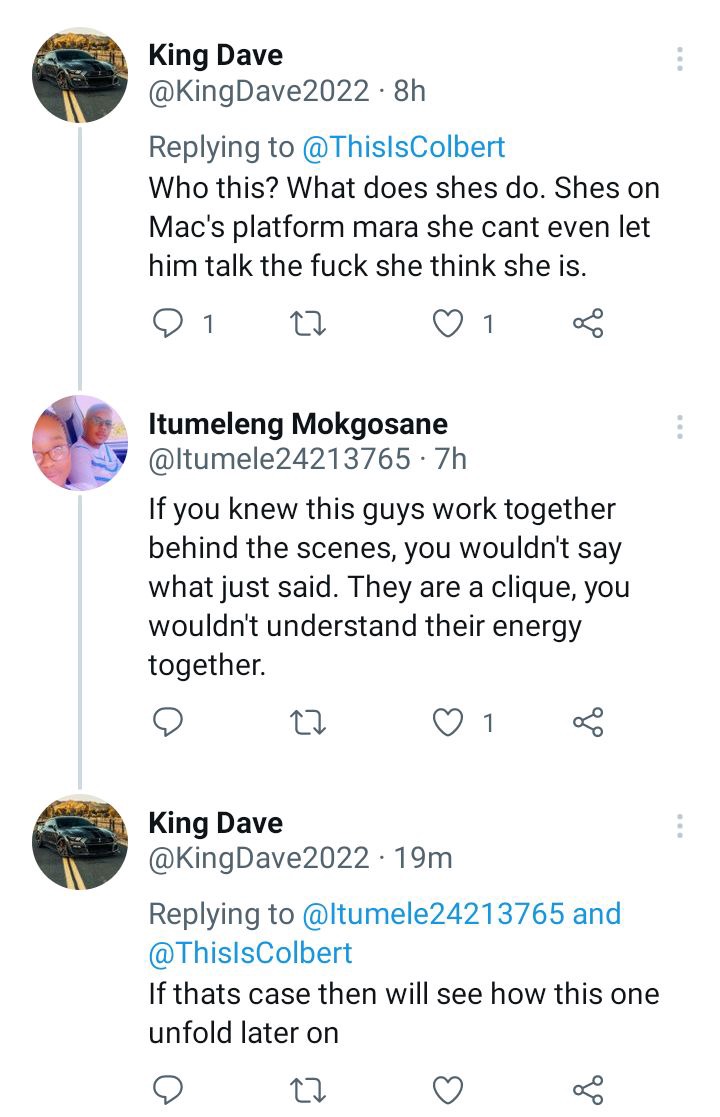