Veteran Actor Resigns from Hit Show. Is He in Trouble?

By BTKing (self media writer) | 7 months ago

Veteran actor Mangaliso Ngema has made a shocking announcement. 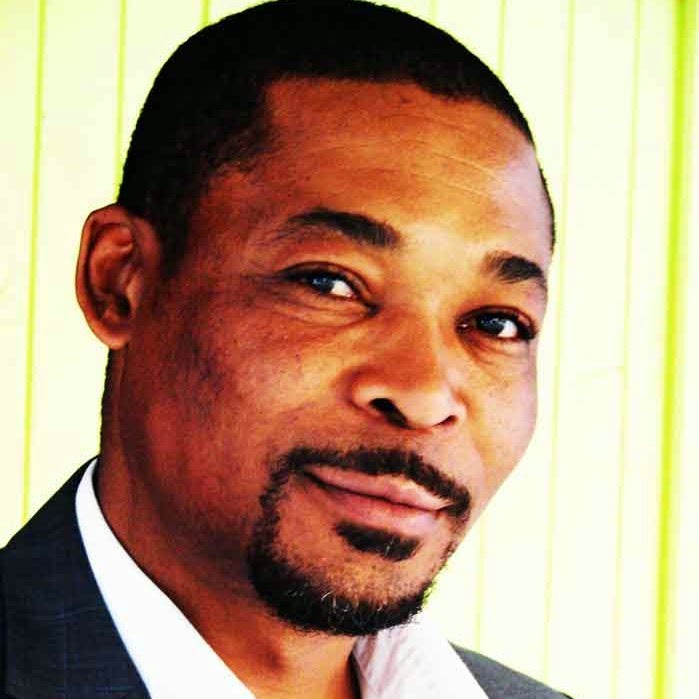 Ngema had scored himself a lead role as Caesar Mokwena on season 2 of SABC’s Family Secrets. However, it has now been announced that the actor will no longer be on the show and a replacement will ultimately be cast to continue playing the character.

Mangaliso Ngema has quite a colourful profile! After debuting as Lunga Zondo on Generations in 1993, the actor went on to appear Soul Buddyz, Home Affairs and Ring of Lies, to name a few. However, it was only in 2020 when his credibility was put on the spotlight. 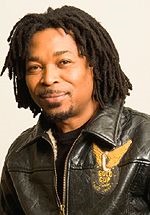 In July 2020, actress and fellow castmate Lorraine Moropa alleged that Ngema had been harassing her with sexually inappropriate behaviour on the set of the SABC 2 Drama “Lithapo” 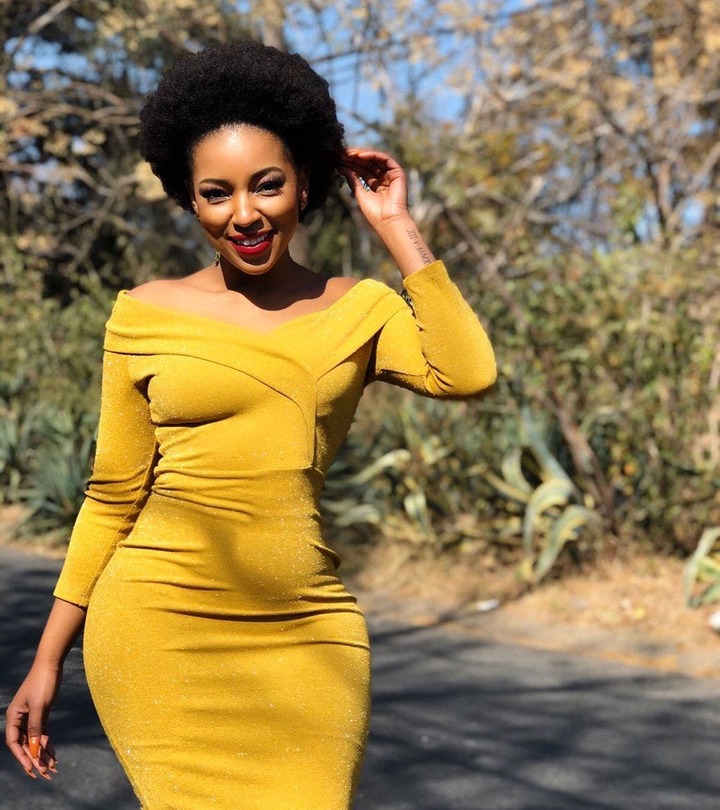 After the allegations were made public, Ngema went on to post a 6-minute video in which he tried to give his side of the story. He basically explained that Moropa had misinterpreted the situation. He said that although she thought that he would grope his private areas every time he saw her, he was actually uncomfortable with the pants he was wearing. “We were shooting a scene and I had a problem with my costume, my pants were too tight, every time I had to get up, it felt like they were going to get torn. when I looked up I saw her (Moropa) standing at a distance looking at me, so she assumed that I was playing with myself, which was not the case.” He said. 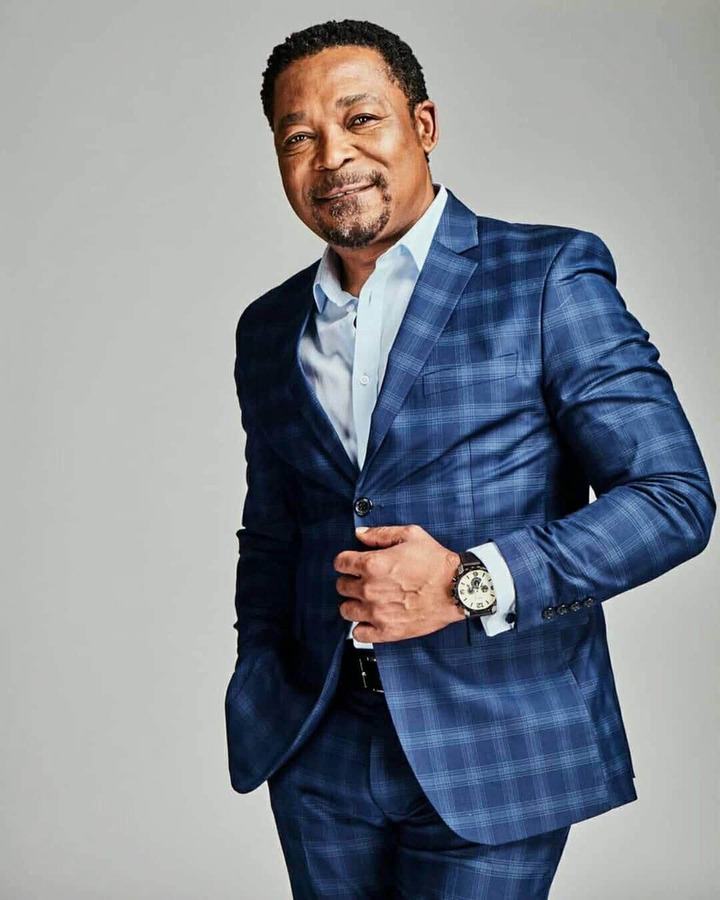 Not long after, he went on to Facebook to give another conflicting statement. “I am not going to deny any allegations levelled against my name. I will take full responsibility for the sexual harassment case. I apologize to Miss Lorraine Moropa and others for the abuse I directed towards them.” He wrote. 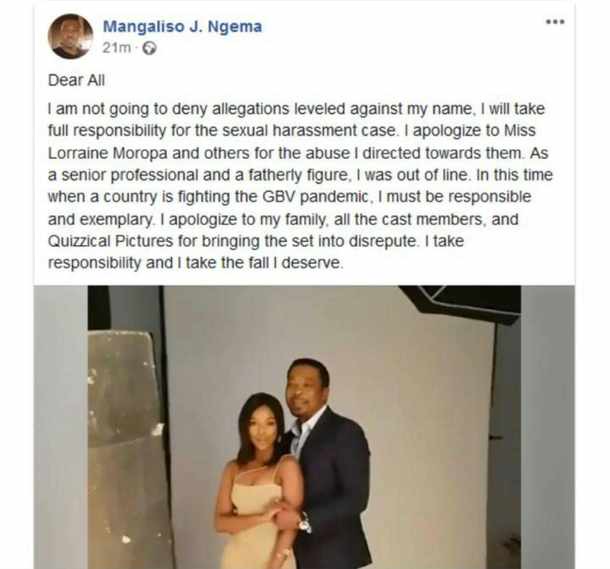 Well whatever the case is, lets hope this time he is leaving for reasons that are legitimate.

Do you think Ngema was fired or he might be in trouble again? Please drop a comment below.

Content created and supplied by: BTKing (via Opera News )