The Journey Of Makhadzi

By JuniorMuvenda (self media writer) | 6 months ago

Dear readers today our focus is on one of the hottest musicians in Limpopo, Makhadzi Muimbi. This article will focus on her journey as an artist and will also provide her background as well as her struggles in becoming successful. 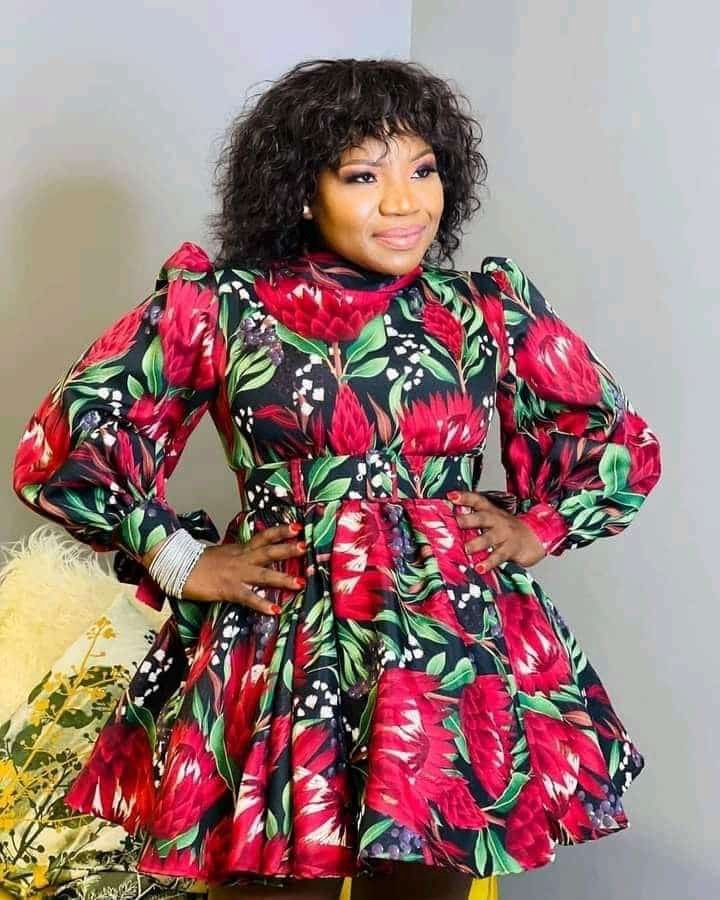 Makhadzi's real name is Ndivhudzannyi Ralinavho. She was born on the 30th of June in 1995. She was born at Elim Hospital. She grew up at a village known as Tshivhangani in the surrounding parts of Elim. 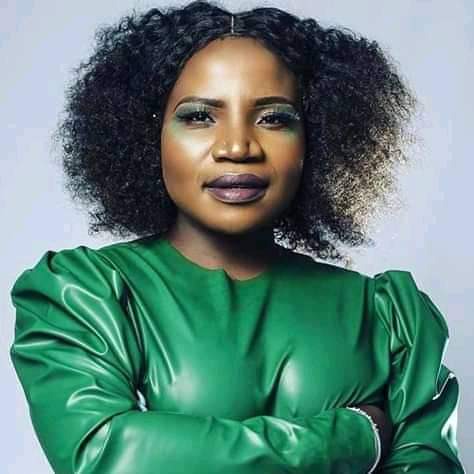 Makhadzi doesn't come from a wealthy family, she has a disadvantaged background. Growing up in Tshivhangani, it wasn't easy for her to get to school. The school which she was attending in her secondary level is known as Tshiitwa Secondary School and it was located in Mashamba. It is a bit far from Tshivhangani but she would manage to get to school, however sometimes it would be impossible to get to school with the occurrence of precipitation. Tshivhangani is a developing village so in such situations it would stop Makhadzi from going to school because the bridge would be drowned by water. However she moved to another village known as Mukondeni which was a bit near to school and she would stay with her aunty.

She started pursuing music in grade 8. Her first year at Tshiitwa Secondary School she was already chasing her dream. However her music was a very different genre and it would be hard for her to make it. Already being disadvantaged by funds to record her music in studios, Makhadzi knew that she had to get a side hustle which would get her some funds in order to record her music in the studios.

With the introduction of a side hustle Makhadzi decided to put her talent to the test. She would travel to Thohoyandou and perform in the streets with speakers nearby so that she can sing and dance a long the sound from the loud speakers. Performing for people was not something new to her, she was already performing in her school, shebeens and other various local places. Her performance would pursue people to throw money in a plate for her. 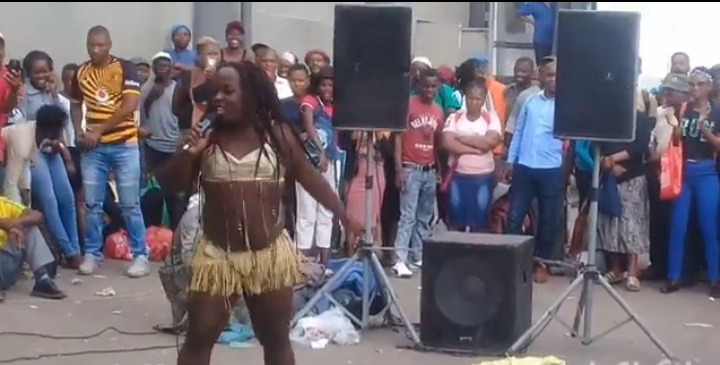 Though she wasn't making enough money from these performances she was gaining popularity. Local lodges near Thohoyandou would invite her to entertain guests with her talent. This was good enough for Makhadzi to release songs and albums. Her first official album included 9 tracks and it was named Vhanzhi Avha Zwidivhi : Vol 1. She released 9 albums before she became popular. Although her albums were entertaining, she couldn't get her breakthrough because her genre wasn't well favoured in the South African music industry. Makhadzi would release music videos but they were captured with very low quality and couldn't be televised on TV because they lacked popularity and quality as well. 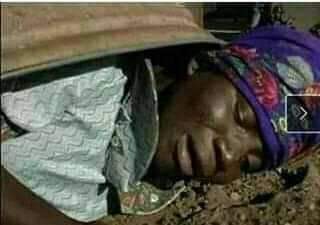 Seeing how hard she was working but with no breakthrough, Makhadzi decided to expand her music and collaborate with rappers from Venda. Rappers from Venda produced hip-hop which is labelled as Venrap. Makhadzi made her first collaboration with a Venda rapper known as Prifix. They made a song together called Vhaphandi whereby they featured Bhamba. The song was a success and gave Makhadzi the popularity she needed to get a step closer to being a National artist. Prifix and Makhadzi worked together on songs and ended up dating. The two fell inlove and released a song to make it clear to the world that they're dating, the song is named Ahuna. In the song the two go on to express their love for each other. 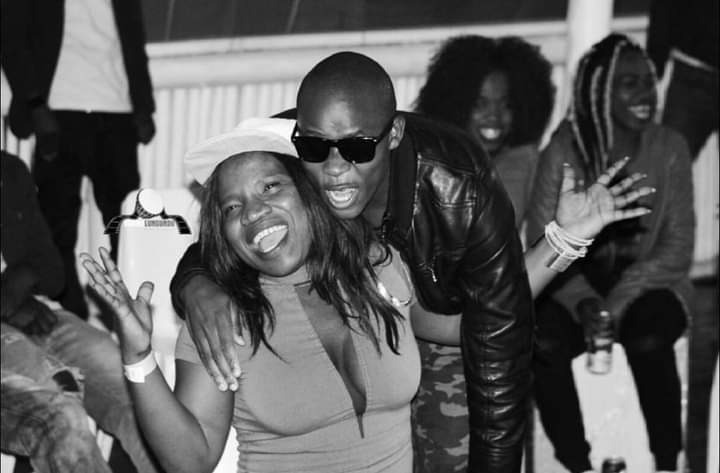 Their relationship didn't have a happy ending but Makhadzi was focused on her career and didn't let minor issues to hinder her career. In 2017 Makhadzi was getting recognition from artists above her, she even won her first official award in 2017 at the F.A.M.E Awards. That's where she met the likes of King Monada. However a collaboration was rumoured but it didn't happen. 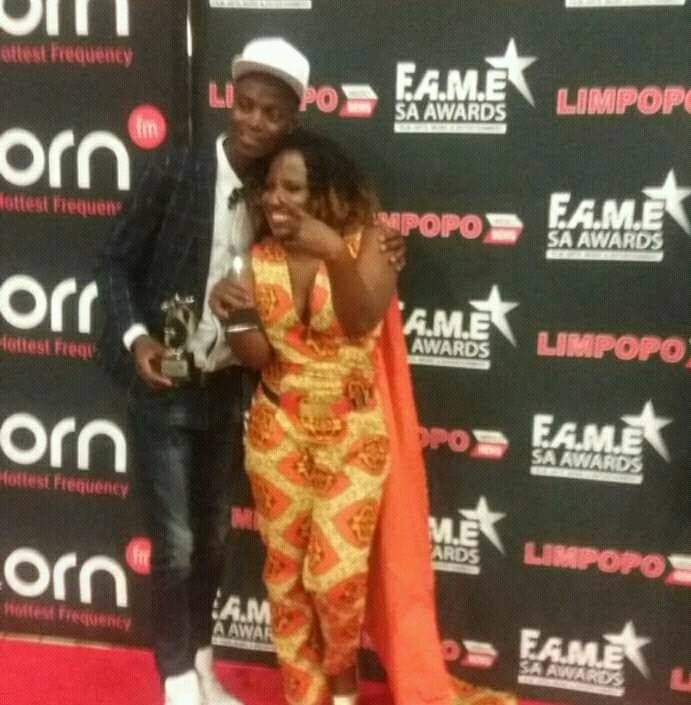 At this point Makhadzi was gaining more and more popularity from the country. With so much popularity it was now upto the people of her tribe to push her into success and they certainly did by all means to support her. Makhadzi's songs were now played on the radio in order to draw the attention to the talented musician.

Her breakthrough then happened when she released her album called "Ndi Shumela Venda". The album was released to all streaming platforms including iTunes, Spotify, Deezer & other streaming platforms. The album was a great success. However her biggest breakthrough occurred when she met the Limpopo born producer Master KG. Master KG influenced her to switch genres in order to meet the requirements needed to be a top artist. Ever since she switched genres she has never disappointed in making hits. Master KG and Makhadzi also dated and in their time dating they produced good music. Makhadzi was doing the most, even released a song which was selected as Song of the Year in South Africa, the song was known as "Haka Matorokisi" 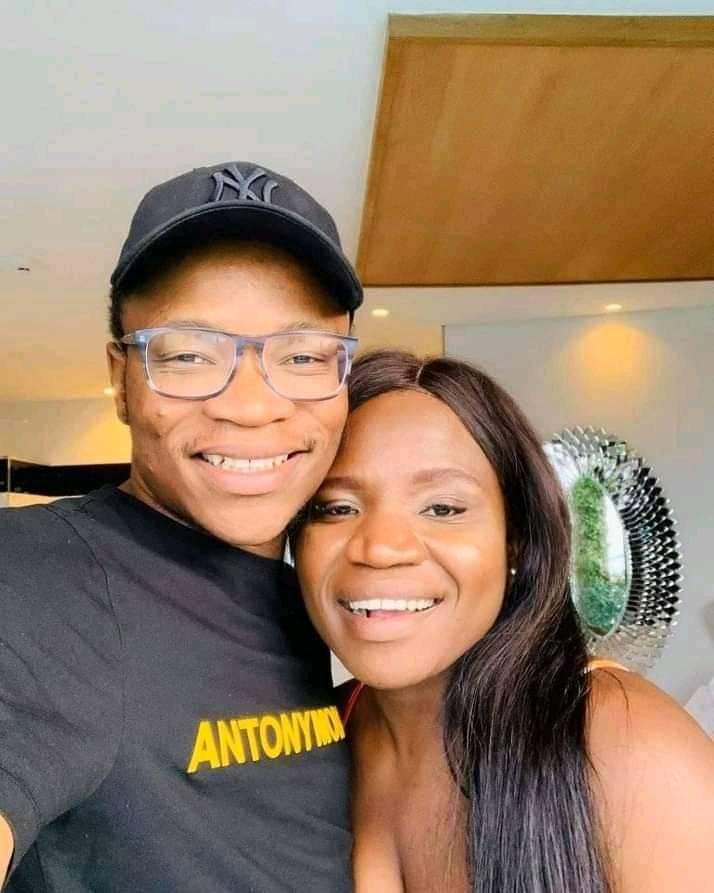 Since the release of "Haka Matorokisi" Makhadzi has been in the list of top artists and has collaborated with the likes of DJ Tira, King Monada, Master KG, Riky Rick and many other top musicians. One of the most top albums in the South African music industry comes from Makhadzi. The album is known as "Kokovha", the album name is translated to English as "Crawling". Makhadzi released this album with intentions of telling the world how she crawled to success. 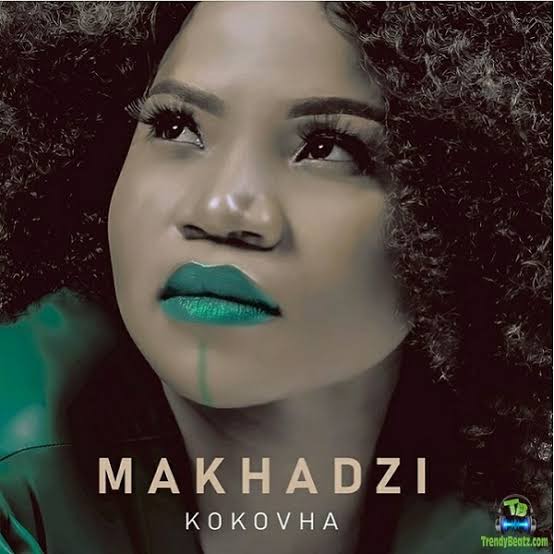 However Makhadzi has fallen victim to daylight robbery in the S.A.M.A awards because of her tribe and lack of power. The S.A.M.A has been refusing to nominate her in nominations which deserve, however this hasn't stopped her from making music for the people. South Africa has been supportive to Makhadzi and rightfully so.

Bare in mind, Makhadzi couldn't complete school because she was not academically gifted and wanted to prove to the world that school is not the only key to success. She certainly proved it. To this date Makhadzi is still a top artist in the South African music industry. 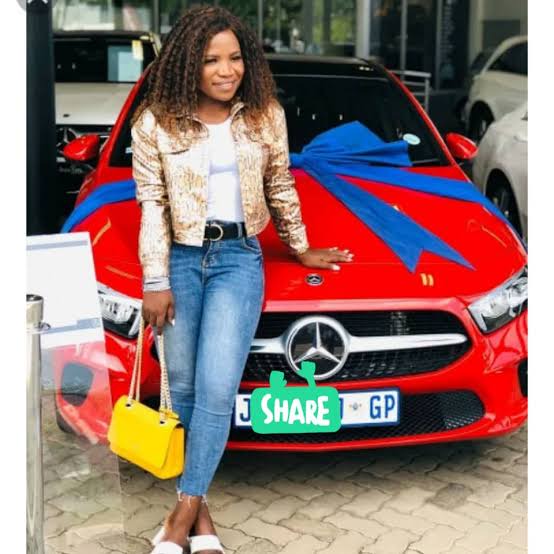 This is how we conclude our article today, be sure to leave a comment and share the article with others.