Carl Niehaus, the controversial MKMVA veteran, has said that the letter written by Jacob Zuma's daughter about Jesse Duarte is correct, saying that he too had been attacked in the past. He said that Jesse Duarte is very fond of attacking her comrade. Carl Niehaus wrote, “This letter by cde. @DZumaSambudla speaks the truth. As someone who has similarly been attacked by Cde. Jessie, I urge her to respect true fellow cdes. I've also wished the #DSG a speedy recovery, but it's high time she stops selling her soul to devils”. Carl Niehaus being a close alley of the Jacob Zuma's family will no doubt support Duduzile Zuma. It should be noted that Carl Niehaus and Jesse Duarte are not the very best of friends; however, he said that he wishes her quick recovery. 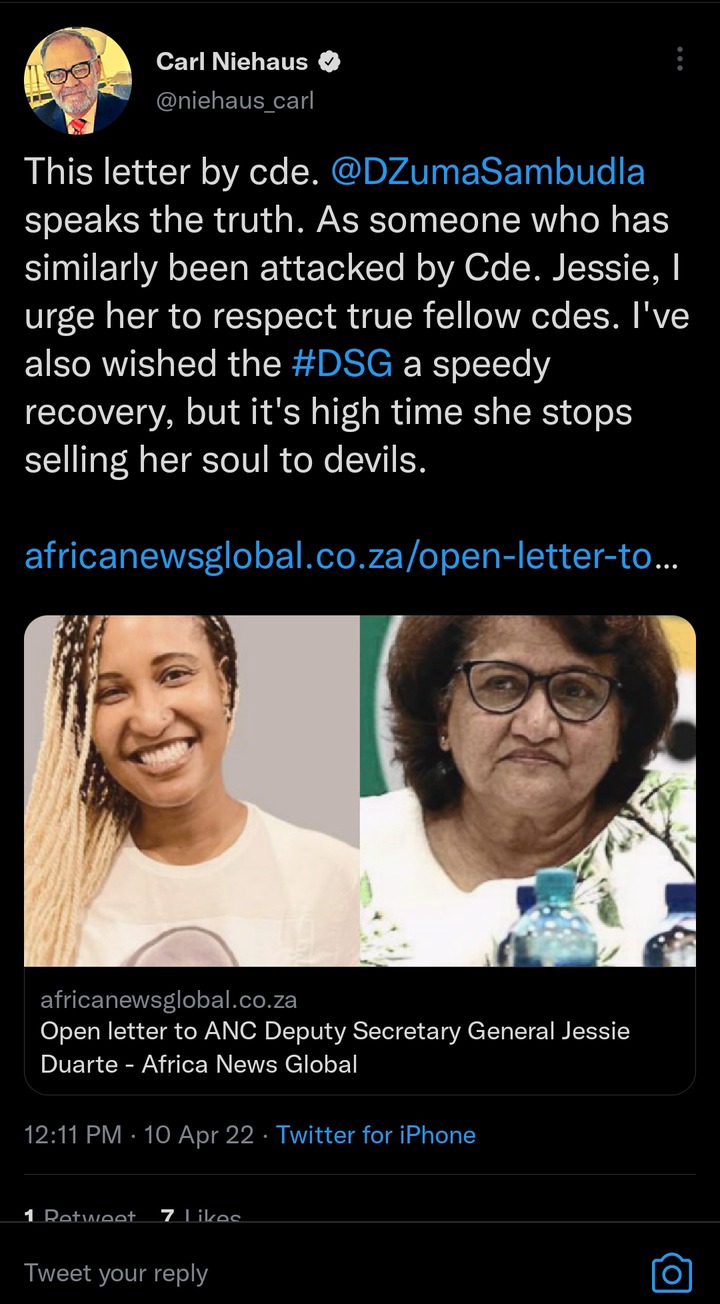 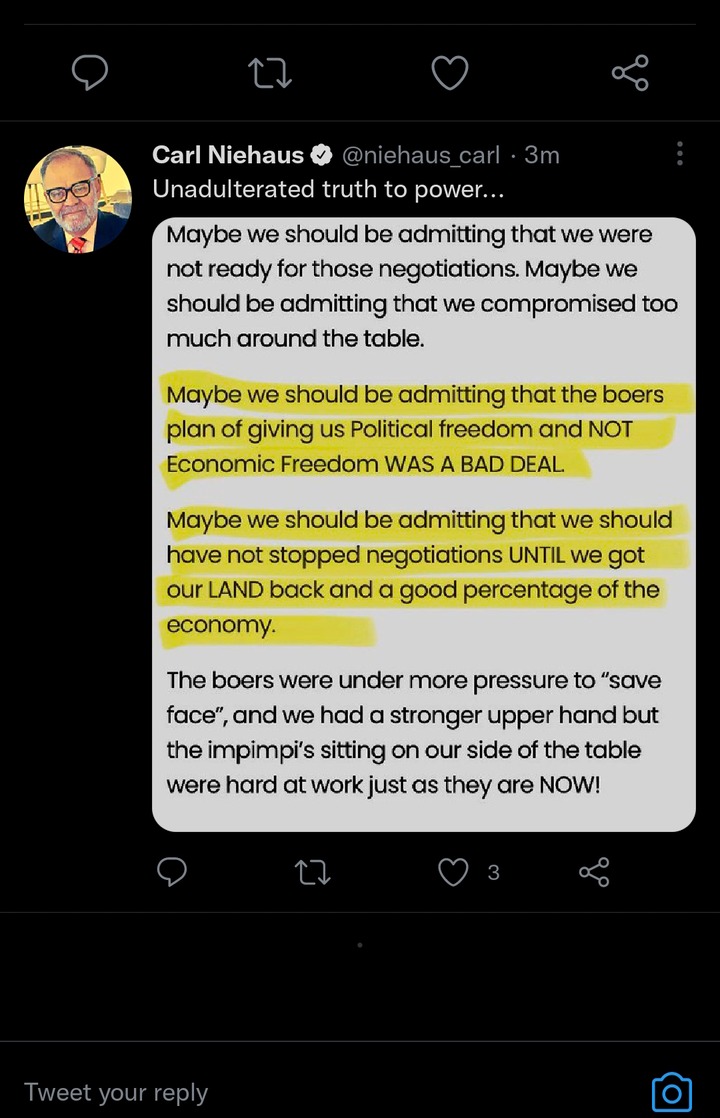 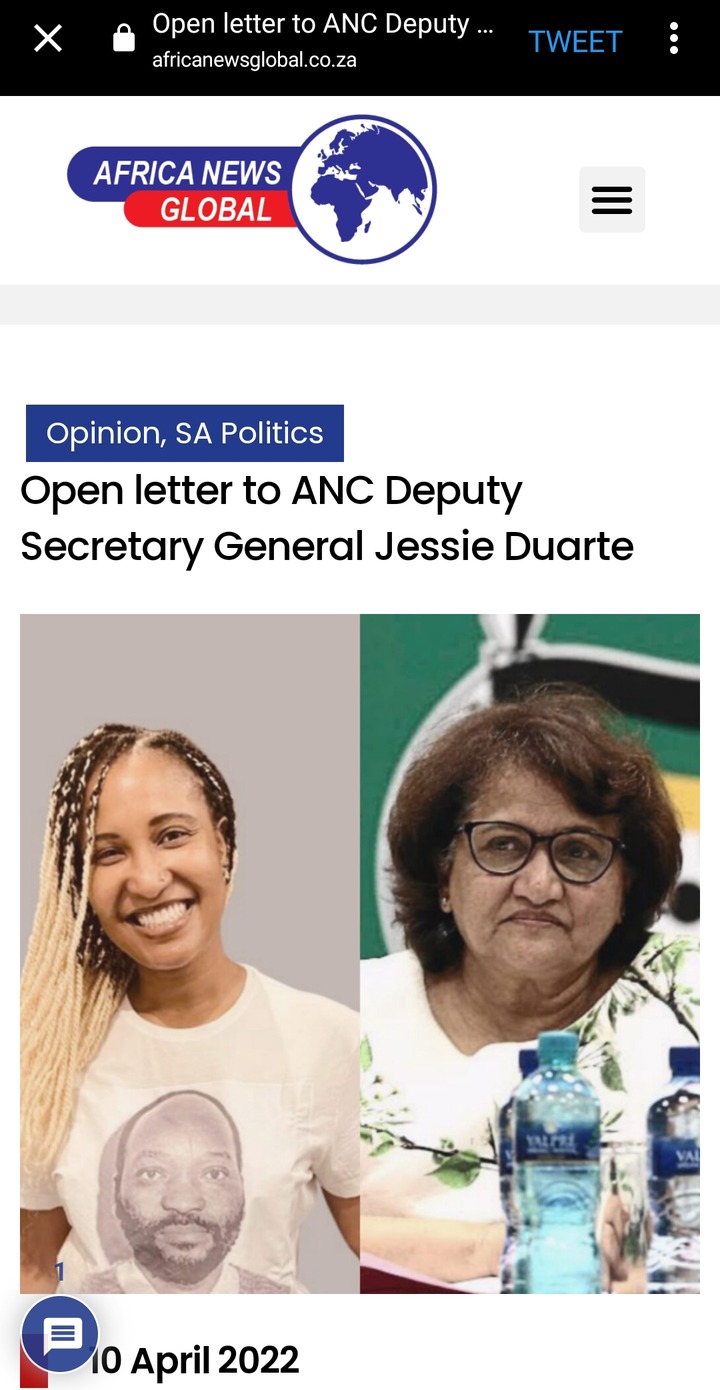 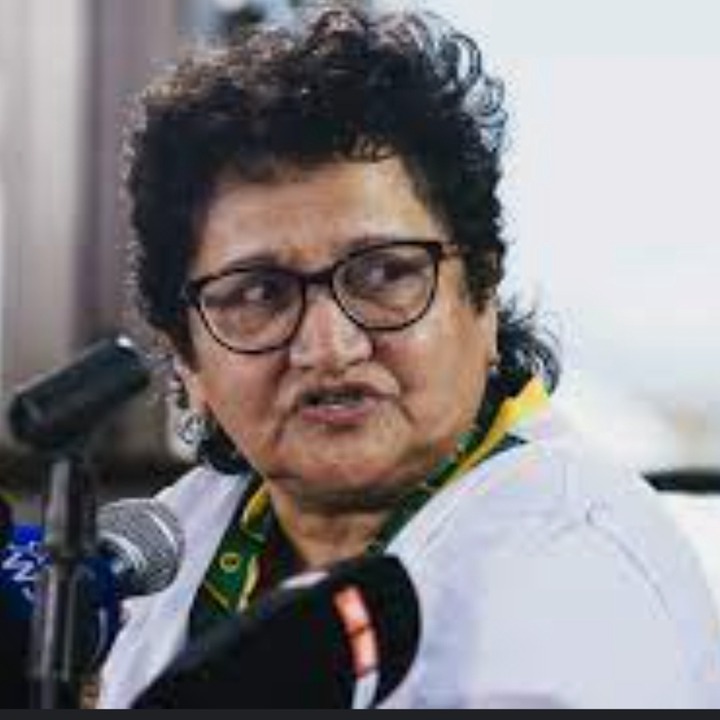 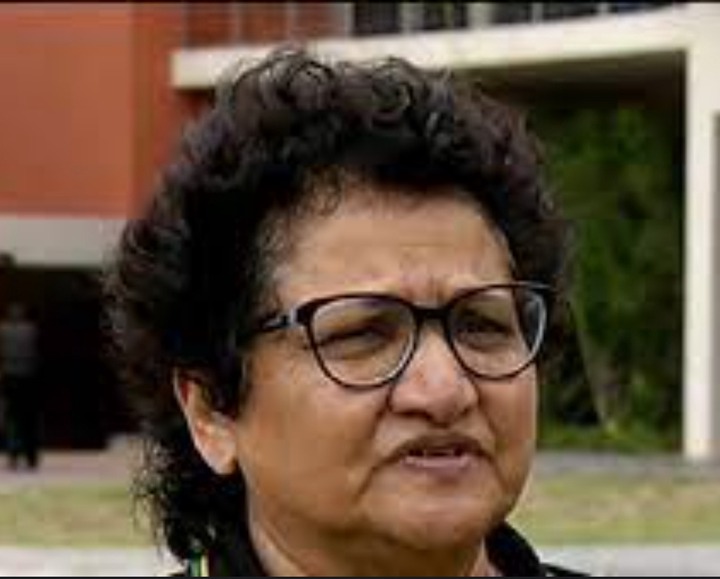 In the open letter written by Jacob Zuma's Daughter, Duduzile to Jesse Duarte, she acknowledged that she knew that Jesse have been sick and said she hoped Jesse recovers. She, however, blamed her and other ANC members for making the ANC a soulless party under the administration of President Cyril Ramaphosa. In the opening paragraph, she said, “I heard you weren’t doing well, and I further wish you a speedy recovery. I also take the courtesy to do something you omitted to do in your message, a greeting to you”. Duduzile Zuma's point of disagreement was on a WhatsApp message purportedly written by Jesse Duarte to her. Carl Niehaus supported everything that Duduzile wrote. Duduzile also said that the ANC under president Cyril Ramaphosa is gone. 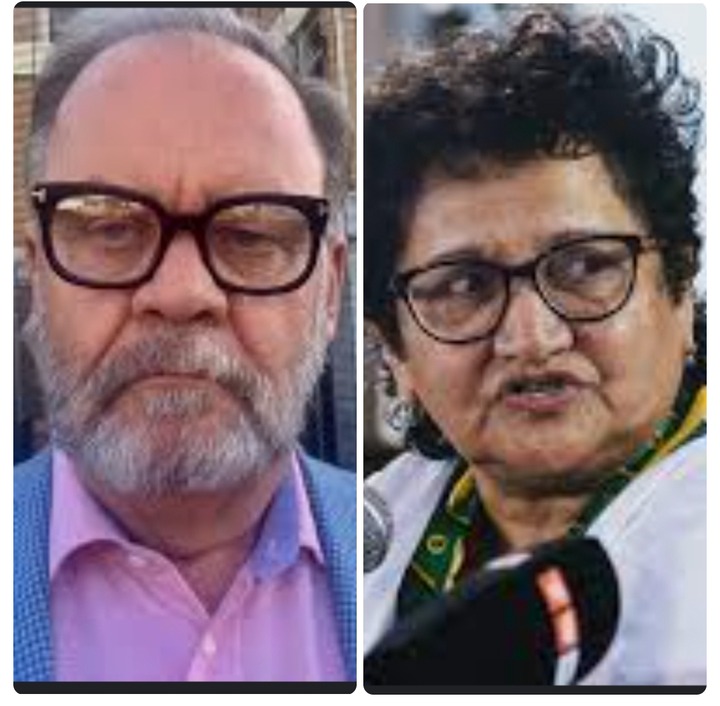 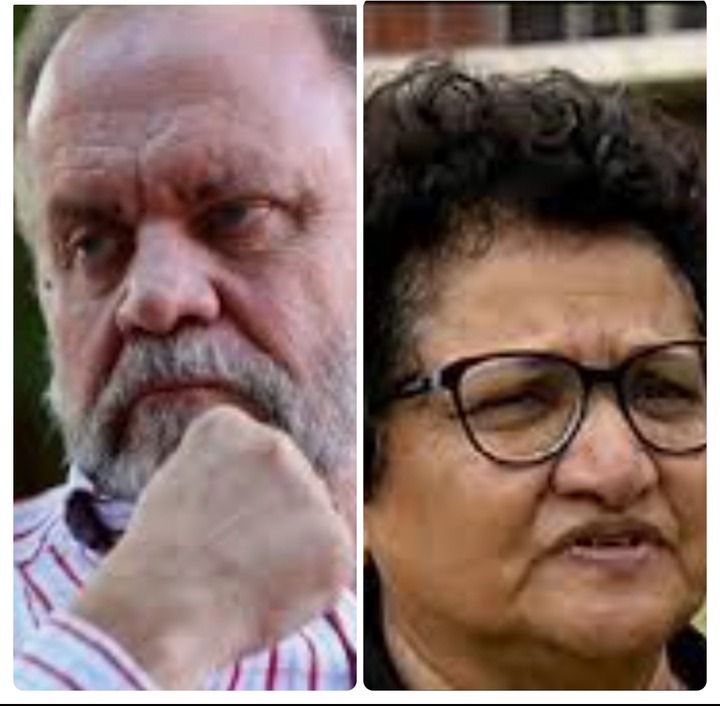 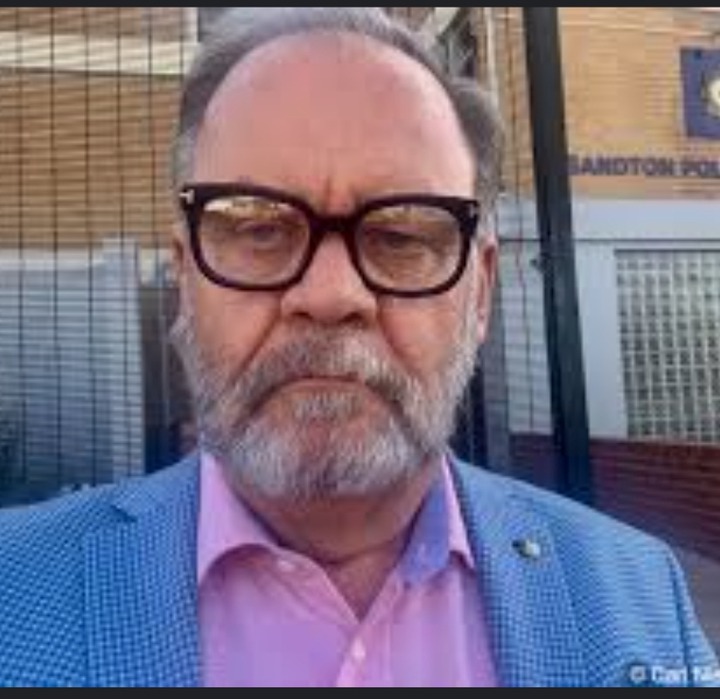 Mother Poisoned her two children and their father