These women married for money

By MarryForMoney (self media writer) | 1 year ago 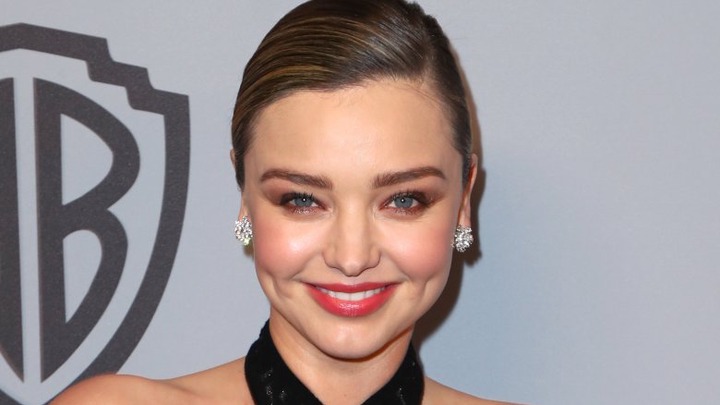 People get married for different reasons. Some people marry because they are in love but some marry for what they can gain financially and for connections or to climb socially.

When one marry for money they don't care about other things like their partner's age or past.

All they care about is the money and the lifestyle they will be living as a rich man's wife.

Most of the time, their partner's families don't like them, but that does not change a thing because what is really happening between the two partners is a trade of some sort. Sometimes is a young lady exchanging her youth for money.

Here is a list of women who strictly married for money: 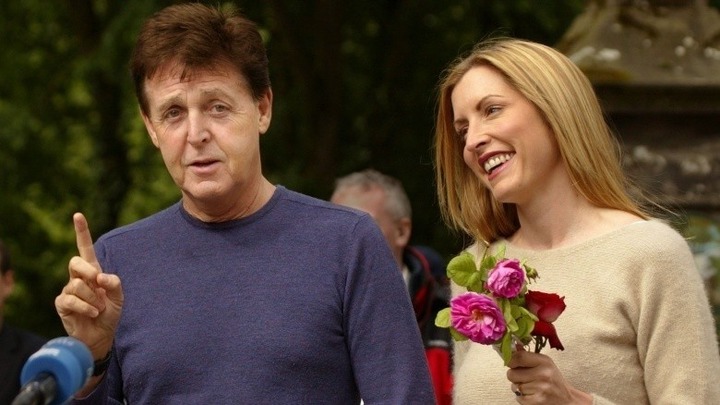 She was a famous model in Britain before marrying Sir Paul McCartney. They got married in 2002 Sir McCartney adored Mills during their marriage, their Fight during divorce showed that she married him for his money.

The divorce happened after four years of marriage, She made it clear that she was unhappy about the settlement. She wanted $250 million, but she only received a lump sum of $33 million, $15 million in real estate and $70,000 annually for their daughter, money for a nanny and private school tuition was paid separately.

She wasn't happy and said this about the ruling "Everybody knows he is worth over $1.6 billion and his daughter deserves to live the same lifestyle as him" 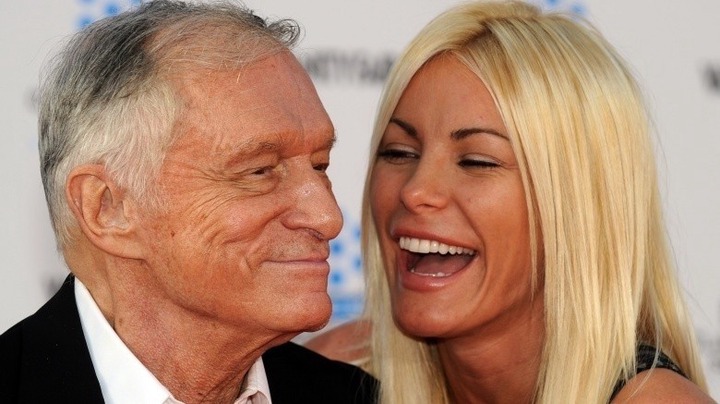 This woman was supposed to marry then 84 year old Hugh Hefner in 2011, Mr Hefner is a founder of play boy magazine. She got scared a few days before the wedding. Something changed her mind. Though she signed a prenup they eventually got married on New Year's Eve 2012.

She was once asked why she married Hugh Hefner, because she will have to share him with his other "girlfriends" in his Mansion, she replied "Well, for me it means I'll have more security". He bought her a house in the Hollywood Hills. He put the $5 million property in a trust to make sure she has a home when he's gone.

When Hugh Hefner passed in September 2017, the Hollywood Hills home was worth $7 million, and he also left her $5 million cash. 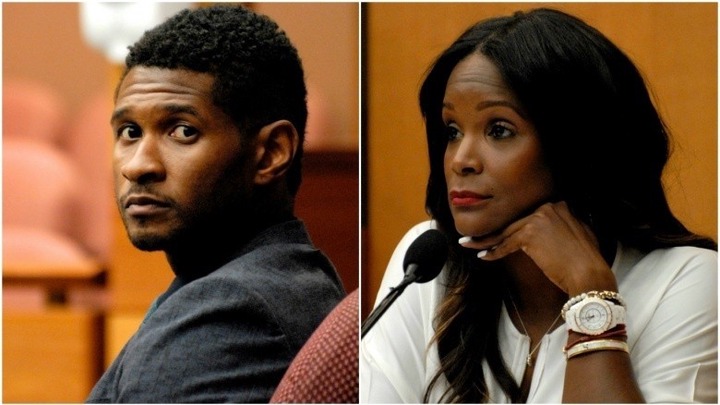 Tameka was a hairstylist and a make-up artist when she met Usher, she stopped working after they got married and together they have two sons. When they got divorced she squashed in Usher's mansion and He let her stay until He realised that she's not working or looking for a job.

In 2012 Usher was tired of her staying in his house and she did not like it at all because she's been depending on him financially since they got married, He paid $8000 of child support monthly after the divorce and she never bothered to work ever since.

Ladies would you marry for money only?

Check Out Candice Modiselle Causing Commotion With These Lovely Pictures

Lady says if you never had this food in your childhood, you must go back again

So Sad as Samthing Soweto addresses his weight loss journey, Here is what he said?