No end in sight for Zulu Royals Game of Thrones

By LeahWrites (self media writer) | 6 months ago

The accusations and acrimony cloaking recent royal deaths has left the Zulu royal family seemingly embroiled in a deadly power struggle, which some have said has come straight from the hit fantasy TV series, Game of Thrones.

With key players disappearing at an alarming rate and those that remain fighting to survive the turmoil, the outcome is still contentious to some. 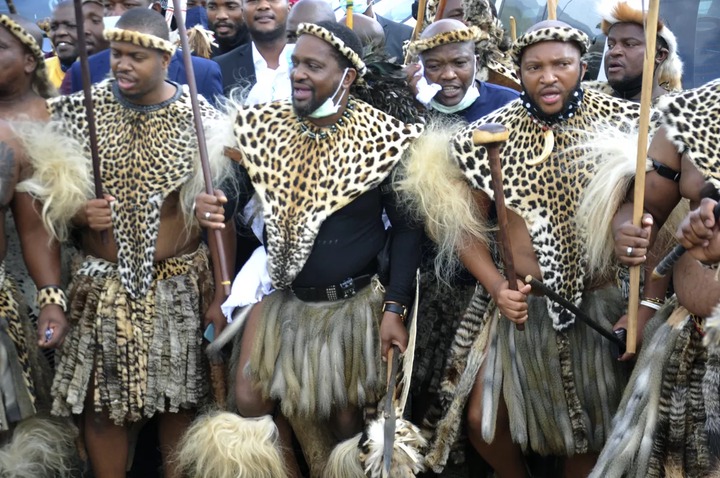 It probably starts with the demise of Prince Lethukuthula, who was found dead in his home in Johannesburg following a night out with a friend in November 2020. An investigation ended with the arrest of one man and four women, allegedly part of a crime syndicate who drugged the prince and may have been responsible for his death.

At the time of writing, a toxicology report following a post-mortem is due which will hopefully confirm more. Four months later, in March this year, the family were once again left in shock when King Goodwill Zwelithini died in hospital whilst being treated for diabetes-related issues.

On 29 April, Queen Shiyiwe Mantfombi Dlamini Zulu, the third wife of the king, who became regent following his demise, herself died unexpectedly, just weeks after her husband. The cause remains unclear, with rumours that she may have been poisoned as a result of a power struggle within the royal family over who will lead South Africa's biggest ethnic group. 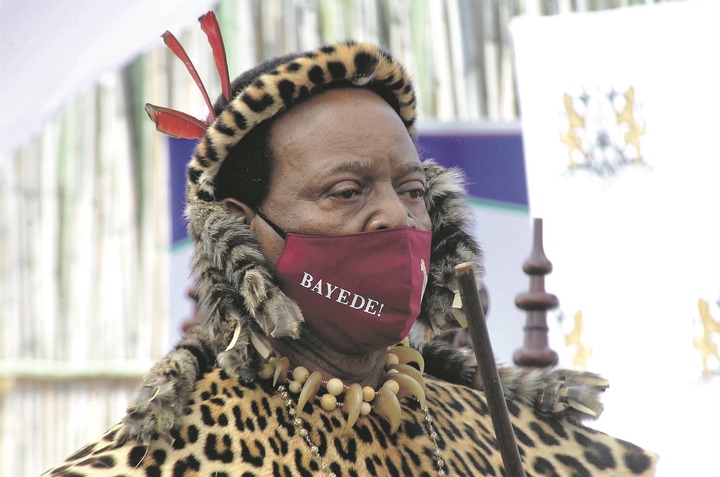 The king's siblings, Prince Mbonisi and Princess Thembi, were the subject of further speculation when accused of holding secret meetings against the appointment of the queen regent.

The deceased king's first wife, Sibongile Dlamini, threw her hat into the fray, claiming half of her late husband's estate, insisting that his five other traditional marriages should be set aside and any ascension to the throne blocked unless they are direct members of her own family; and two of her daughters have also challenged the validity of their father's will, fuelling their mother's claim to the estate.

On 7 May, just hours after her memorial service, Queen Mantfombi's will named her eldest son, Prince Misuzulu, as heir and the next king. It caused instant controversy within the family and during this deeply disturbing and sad time, one can only hope matters will reach a swift and peaceful conclusion. 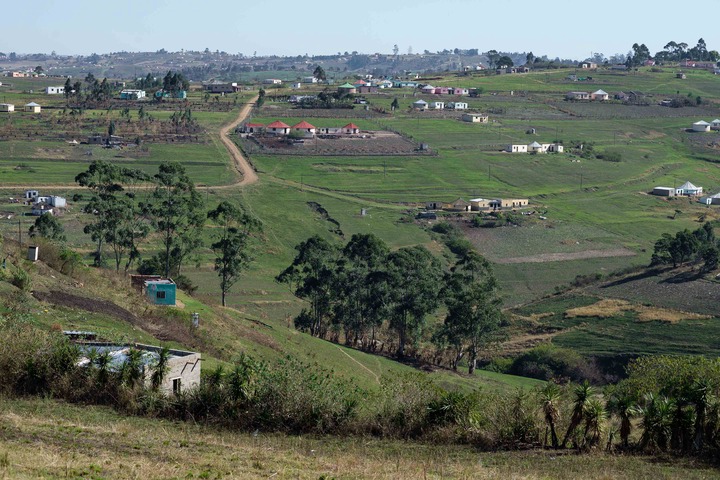 Although these royals do not hold an official political office, they are nevertheless the esteemed upholders of Zulu tradition, control millions of hectares of land through a trust and are seen as the moral guides of approximately 11m Zulus.

Pictures: Mixed reactions as Mzansi learns that Shauwn Mkhize was set to appear in Umkhokha

"You Are Indeed A Helpless Fool" - Manyi Hits Out At Opponent Over Zondo's Report...

'Creativity or madness?' A man had everyone in stitches after showing off his meal. See comments.