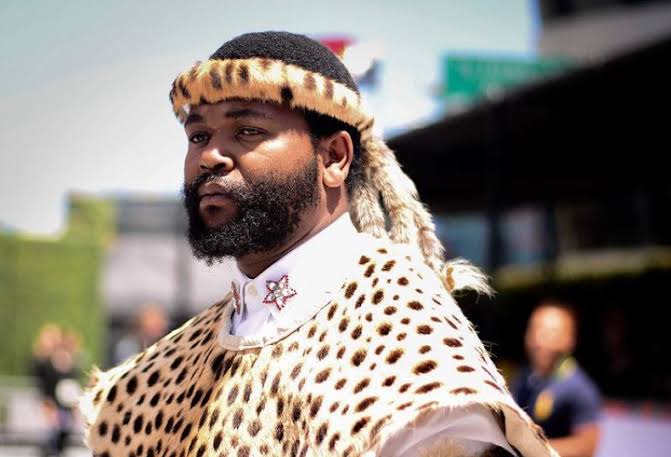 Many believed that musician,Sjava is another one on the list of those with many wives in the entertainment industry but unfortunately, it is not true.

Sjava with the real name Jabulani Hadebe is a South musician and actor. He has appeared on television shows such as 7 De Laan, Soul City and Zone 14. Jabulani being Sjava is popular known for giving Mzansi a hit album called Isina Muva which was loved and played by many after it was released. He is again known for previously being in a relationship with another musician, Lady Zamar whereby it did not end well. The two according to Lady Zamar started being together a long time after their relationship made it to the public but it unfortunately did not end well and ended up with Zamar accusing Sjava of sexual abuse. 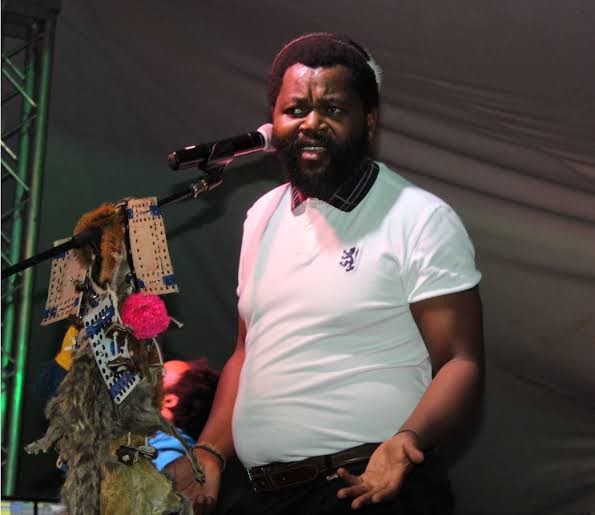 Jabulani Hadebe being Sjava once made the headlines when he took to social media announcing about his three wives whereby he even showed off their pictures. Sjava has now revealed that those women are not his wives,he is not married and they are nothing more to him than just being supporters.

"It's not true, i actually don't have a wife.Those womem have been supportive since the start of my career. I was just showing appreciation for them. Some of them i do know and i have met before", Sjava said. The stories about Sjava and wives never end and is continuing to be confusing. It was once reported that he introduced his mother who then introduced some woman as Sjava's wife at one of his shows that took place in Tshwane. If through all of this recently revealed, Sjava is not trying to keep his love or relationsip affairs private by all means then he is on a confusing the enemy mission.

The three women which he previously said were his wives were identified as Queen Sdudla, Pearl Mzolo and Thumeka Jack. It was also revealed that one of them being Queen Sdudla owns a YouTube channel and holds a Business Management qualification.