A model who wants to be the owner of the 'world's biggest bum' has polled her fans to see how big she should go. Natasha Crown, 27, has over 2 million Instagram followers and a large following on the app OnlyFans. She recently used the social media platform to let her supporters know how serious she was about the mission. 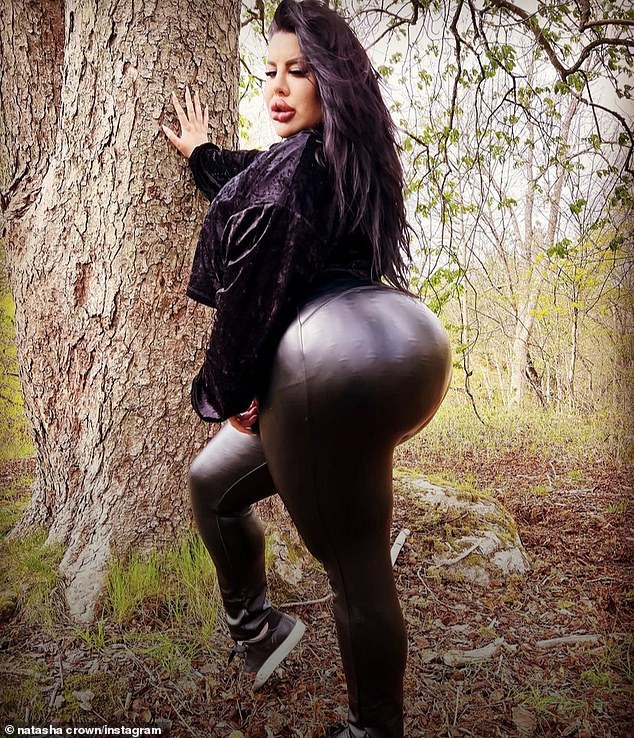 According to the Daily Diva, the Serbian star wondered 'how much bigger' she could make her bottom in an Instagram story that showed her bent down and facing the camera. She followed it up with a widget that let her admirers to vote on how big she should grow. 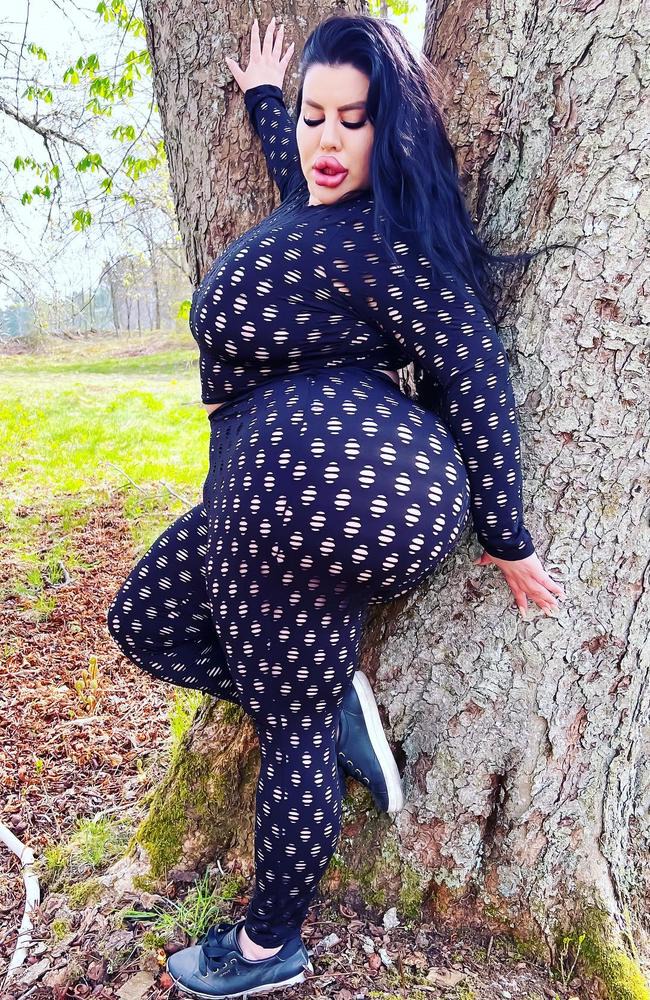 It wouldn't be the first time her curvaceous back has attracted attention. She's had five bum lift surgeries so far, with a sixth on the way. "I'm going to have the world's biggest bum," Natasha declared to Hooked on the Look on YouTube earlier this year when asked about her desire to have the world's biggest booty. "That is my objective, and I want to achieve it." I performed my first surgery when I was 20 years old, and it was a BBL. I finished fifth in my last Brazilian buttlift a month ago." 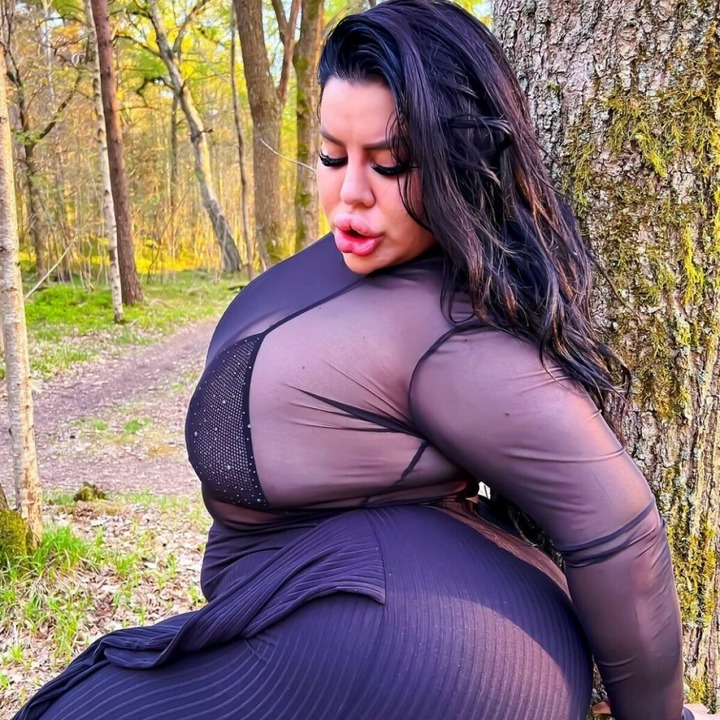 Natasha did confess, though, that her outlandish appearance and demeanour can intimidate guys. "It's terrifying for men," she admitted. "First there's my personality, then there's my body, and then there's everything else on top of that." It's out of this world." This model believes that this is why she has been single for the past seven years. Natasha's most recent picture comes after she made waves earlier this month when she claimed to having trouble fitting her voluptuous booty into chairs.