The passing on of veteran actor Patrick Shai left many people in shock and also has raised alot of questions.

Reports revealed that this actor committed suicide at his house. A death of someone will always shock many people but as for the death of someone by committing suicide raises alot of questions about the reasons that made him/ her decide to end his/ her life. 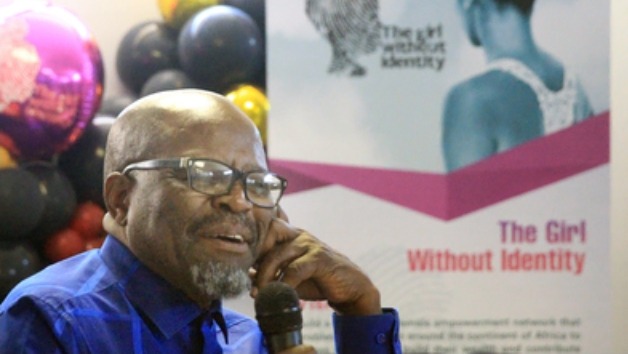 There are serious steps that needs to be taken regarding suicide matters in this country as the numbers keep rising. Towards the end of last month South African Depression & Anxiety Group (Sadag) revealed that there are 23 suicide deaths reported each day in South Africa, which means there's a total of 8 395 people who commit suicide every year.

This centre revealed that 10 people from the 23 have tried killing themselves before. Some people leave behind a letter explaining why they killed themselves and some leave unanswered questions about the reason behind their death.

Experts says tough life situations can lead to suicide as a person might have lost hope, gave up on life and see death as the only way out. One of the mainly highlighted reasons might be diseases related to the brain, mostly depression.

Even on Patrick Shai's case we're not sure what led to him ending his life, especially as he has recently challenged musician Cassper Nyovest in a boxing match. His challenge caused alot of noise and Patrick ended up apologising to Cassper and fans. Some people suspect that the noise occured on Twitter is the reason we are faced with this situation. 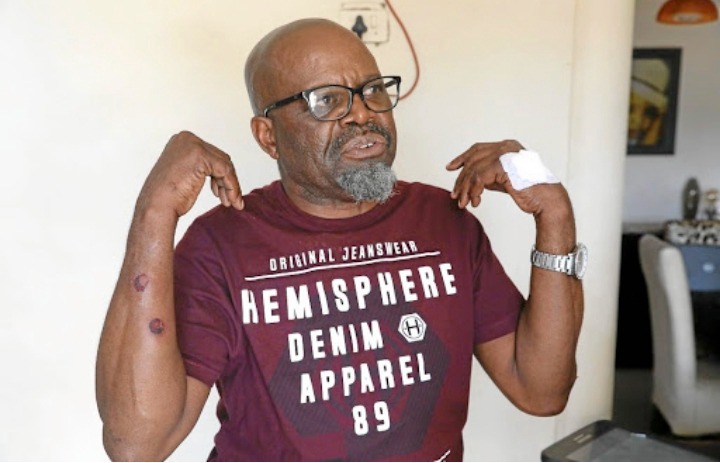 Patrick Shai is counted among the list of veterans in South Africa and he was also part of Gender Base Violence Campaigns.

We hope the family, friends and fans will heal from the pain caused by the death of this legendary actor.