By NGONGOMA_NEWS (self media writer) | 6 months ago 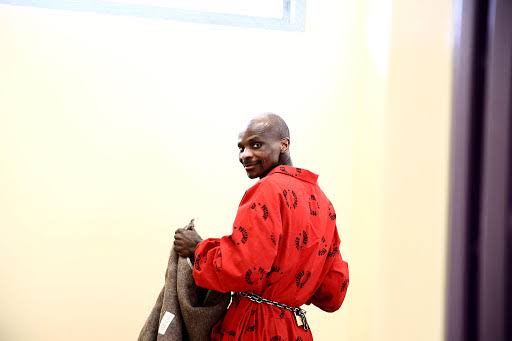 We have seen some serious acting skills from different actors such Israel Zulu. Unfortunately none of their acts were close to what Ananias Mathe was capable of doing in real life. He goes down to history books as South Africa’s most notorious prison escape artist, Mathe was reportedly born in Mozambique, and later moved to South Africa with an aim of getting a job and a better life for his family. His name was Anonymous Mathe.

He successfully gained popularity after making history by managing to escape from Kokstad prison, doing the impossible from a prison which is also known as eBongweni C-Max Prison. This is actually the highly respected and considered the highest maximum correctional facility in the Continent. The C-Max prison is located in KZN. It has been known for being the successful host for the most dangerous set of criminals from all corners of South Africa. Even though it is impossible to escape but this prison has also made communities around it to think twice about walking around freely on the streets. 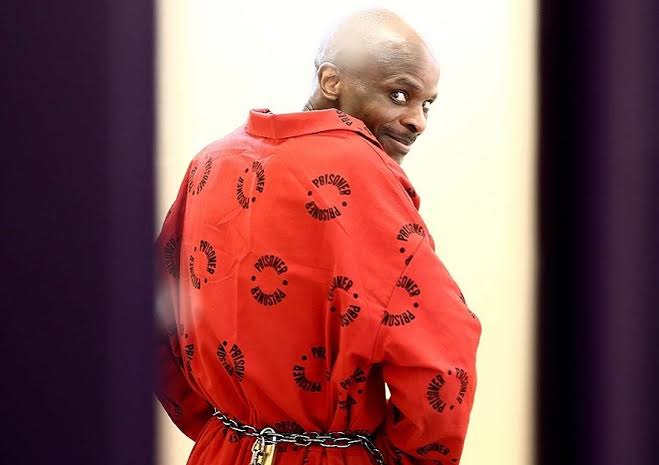 Unfortunately Annanias Mathe was born in 1976 and was reportedly died in December 27 year 2016. His real name was always questioned as many reports ended using "Anonymously" instead of Ananias or Ananious, sometimes he was also reported as 'annanias' and some reports spelled 'Ananias', amongst his crime committed Mathe was a notorious serial rapist and armed robber from Mozambique, Killed more than 50 people, he achieved further notoriety in 2006 by becoming the only prisoner to have ever successful escaped from the maximum high-security C-Max Penitentiary in Pretoria. What made it interesting is that he claimed that he only used "vaseline" to escape. 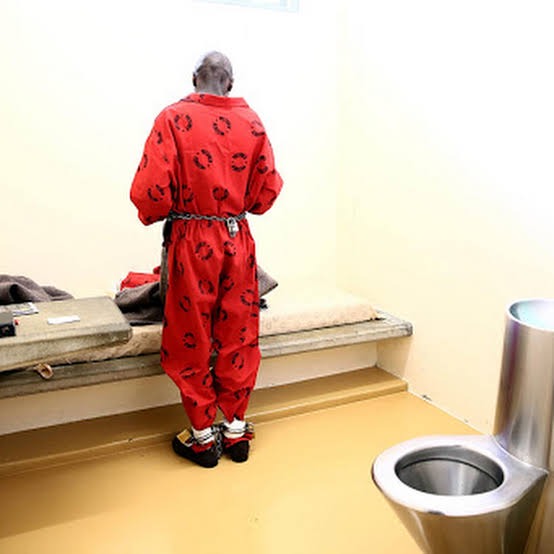 Before all his criminal offenses, he came in peace with a fully packed bag in 1999 searching for a better life for his family – at least that’s what he told his family. They were shocked by news that he has become a most wanted criminal in South Africa.

Mathe left his two wifes named Elizabeth Mathonsi who was 32 back then, and Celeste Mamate, 36 in 2006, he only had seven children by 2006.

No other person has been arrested on 51 counts of murder, attempted murder, rape, hijacking and armed robbery other than him. What was clear about him is that he was not willing to serve any sentence. 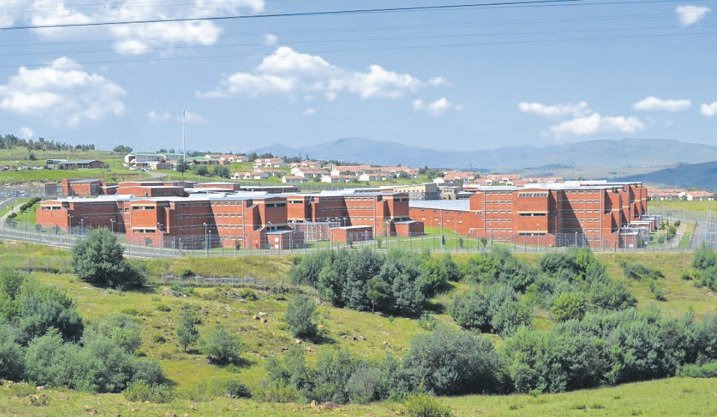 Mathe convinced the police ans the court that he only used Petroleum Jelly to escape. He explained how he was smearing himself with petroleum jelly and sliding out of his cell window, which measured only 20 cm × 60 cm.

Good job Hawks: Look at what they did to 20 people who was involved in looting in KZN last year

Remember a woman who allegedly gunned down cop with his firearm? Look what she is going through? Pics